News from the lab
EbolaCOVID-19

The vaccine, which is based on the Oxford/AstraZeneca COVID-19 vaccine, is designed to target both the Zaire and Sudan species of Ebola virus. 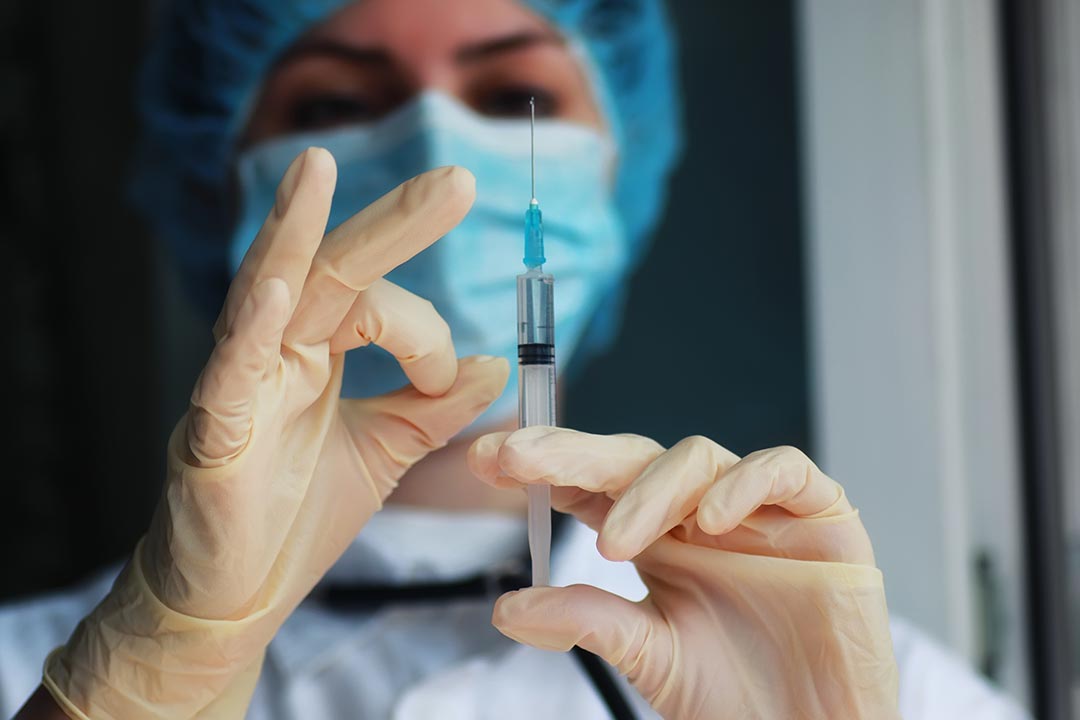 Trials of an Ebola vaccine based on the same technology underpinning the Oxford/AstraZeneca vaccine for COVID-19 have begun in the UK. The vaccine is among the first to target multiple species of the Ebola virus – in this case, the Zaire and Sudan species – unlike the existing rVSV-ZEBOV and Ad26.ZEBOV vaccines, which only target the Zaire species. Further trials are expected to begin in Tanzania by the end of 2021.

Experience with the [COVID-19] vaccine has shown the vaccine can be rapidly manufactured at high volume for low cost, with storage conditions amenable to use in the developing world.

Ebola virus disease (EVD) is a severe, and often fatal illness, which spreads through direct contact with blood and other body fluids from infected people, and/or surfaces and materials contaminated with these fluids, such as bedding or clothing. On average, half of those infected with Ebola virus die from the disease.

The 2014–2016 outbreak in West Africa was the largest and most complex since the virus was first discovered in 1976, costing more than 11,000 lives. Sporadic outbreaks continue, such as the ongoing outbreak in the eastern Democratic Republic of the Congo, announced on 8 October 2021, which could be a new flare-up of the 2018-2020 outbreak in that region.

So far, two Ebola vaccines have been licensed: The rVSV-ZEBOV vaccine, sold under the brand name Erbevo, and the Zabdeno/Mvabea vaccine. Both protect against the Zaire species of Ebola virus, but although one of the doses of the Zabdeno/Mvabea contains an antigen from the Sudan species, the vaccine regimen has not yet demonstrated efficacy against it. Together, these two species have been responsible for nearly all Ebola virus outbreaks and deaths.

“The need for a multivalent vaccine, approved for use against multiple Ebola virus species remains unmet,” said Dr Paola Cicconi, chief investigator of the trial at the University of Oxford’s Jenner Institute.

The new vaccine, called ChAdOx1 biEBOV, is based on the ChAdOx1 virus, a weakened version of a chimpanzee adenovirus – a common cold virus – that has been genetically modified so that it is impossible for it to replicate in humans. The same viral vector has been successfully used in the Oxford/AstraZeneca COVID-19 vaccine.

Rather than inserting genes from the coronavirus spike protein into the adenovirus, genes for the main surface protein of the Zaire and Sudan Ebola virus species have been inserted instead.

“Experience with the [COVID-19] vaccine has shown the vaccine can be rapidly manufactured at high volume for low cost, with storage conditions amenable to use in the developing world,” Cicconi said.

The initial Phase 1 trial of the vaccine will assess the immune response and safety of the vaccine in 26 healthy British volunteers aged between 18 and 55. Each of them will receive one dose, and will then be monitored through several visits over a six-month period, with results expected in the second quarter of 2022. A further trial for the vaccine is planned to start in Tanzania by the end of 2021.