Q&A with Heidi Larson, Director of The Vaccine Confidence Project and Professor of Anthropology, Risk and Decision Science at the London School of Hygiene &Tropical Medicine. Anti-vaccination beliefs threaten the effectiveness of one of the best methods of disease prevention – vaccination. We talk to anthropologist Heidi Larson about why she believes we gain more traction in building vaccine confidence through listening and engagement than creating a polarised debate. 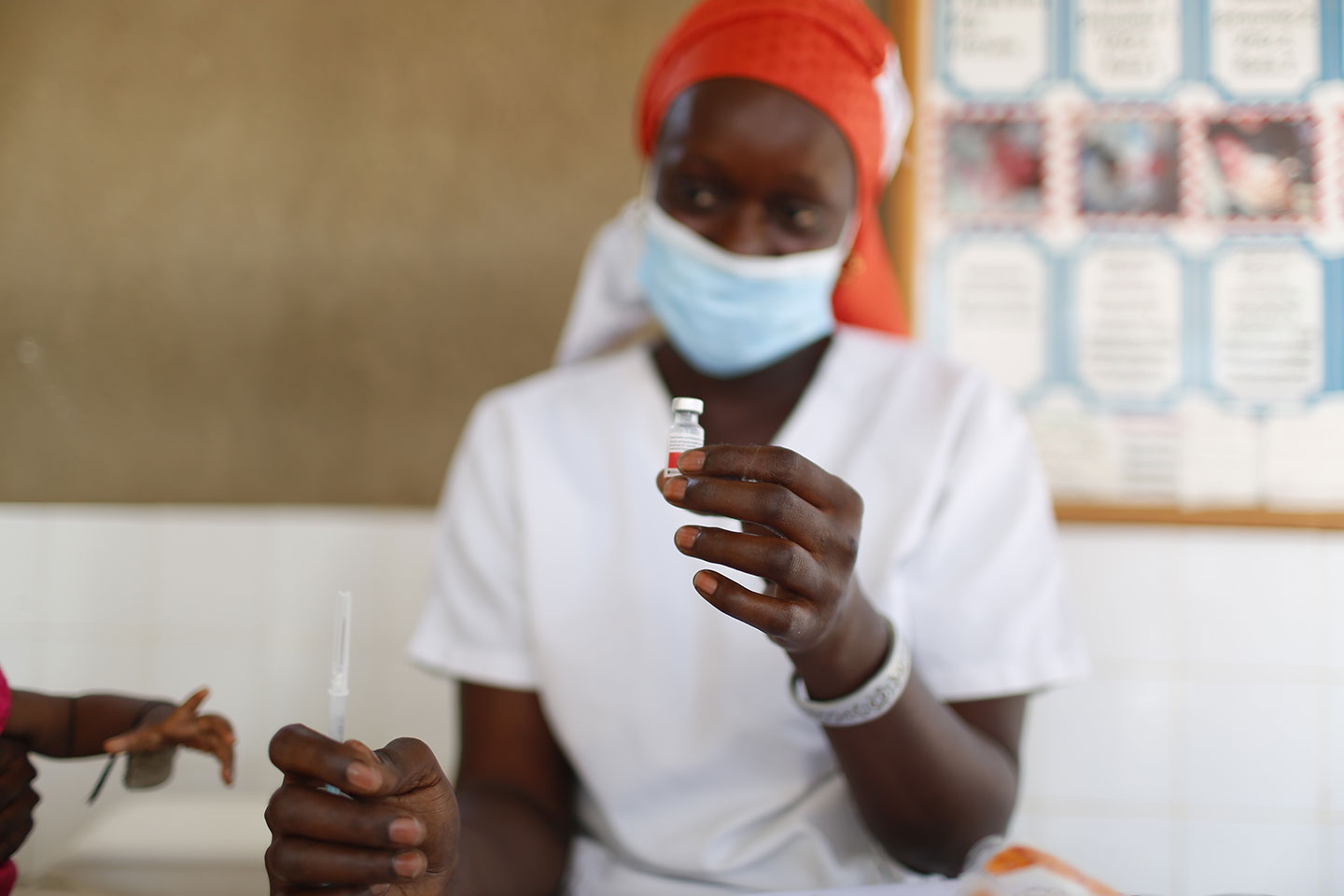 You've been researching vaccine hesitancy for decades. How have things changed?

One of the biggest changes is the sheer number of vaccines and combinations of vaccines that that have been developed. It’s fantastic from a scientific and public health point of view, but I think the number and variability of these vaccines, the different ways they're made, means the public has more vaccines to question, and they are increasingly questioning even the ingredients, such as adjuvents. Another major change is the hyper-connectedness of the social media environment. People have had questions about vaccines from day one. Even in the 1800s, there was anxiety about vaccination not being natural and being "against God's plan," similar to what we're hearing today. But the scale of virtual connectedness nowadays is unprecedented, and this has emboldened scepticism about vaccines because people surround themselves with others who believe the same thing. Previously, these kinds of views didn’t have the scale and impact they do today.

People who support vaccination often struggle to understand why anyone wouldn't want them, and sometimes dismiss those who question vaccines as being ignorant or stupid, but you’re listening to their opinions. Why?

The term "anti-vax" is used so loosely now, and it has contributed to a really unfortunate polarisation, where you're either in or you're out. One of the biggest areas where we need to do better is not to push out the people in the middle who have genuine concerns, and who are now feeling, as one woman told me, “demonised” by this framing. She said, "You can't even ask a question anymore, without being thought of as some kind of Flat Earther. We're mothers who have genuine concerns, and you should go tell your colleagues that if they talked more nicely, they might get more people to vaccinate." I think she had a point. I appreciate that interactions with patients in the clinic are often very stressed, and you only have so much time. But I think the public sometimes feel like they're just a number.

Do you think that there are parallels with other things that are happening in society, like climate change denial or political polarisation?

Absolutely. I’m often asked, "What is it about vaccines, more than other health interventions, that raises the ire of so many people?" I think it's some of the things I’ve already pointed out, but vaccines are also highly regulated, controlled and sometimes required by government – and that in itself makes it vulnerable to criticism. If you have any issue with the government, like a trust issue or a background historic experience that wasn't good, people translate it into their willingness to take a vaccine. Also, the fact that vaccines are absolutely dependent on big business can cause scepticism. The debate around genetically modified organisms (GMOs) raises similar issues. Already, in our global social media monitoring, we’re seeing comments like, "First, they give us GMO, now they're pushing GMH: genetically modified humans."

What should global health organisations and governments be mindful of when rolling out new COVID-19 vaccines?

I think we underestimate the power of listening. Immunisation, more than most health interventions, has a reputation for telling people what to do, pushing out the information, giving a schedule you have to stick to and sometimes mandating it. At the other extreme, the AIDS movement engaged just about everyone, from miners, to truck drivers to shopkeepers, to you name it. We need a whole-of-society approach for the COVID-19 vaccine. We need to engage health care professionals, schoolteachers, religious leaders. We could engage these groups in different ways, but at the minimum, we need to give them some information and be open to their questions. I think, as an immunisation community, we haven't been very tolerant of people's questioning.

In the public health community, we talk about risk and benefit all the time. But that’s not the way the public thinks. Parents are often weighing risk versus risk. So, if we don’t talk about the risks of the vaccine, they think we’re not giving them the straight story. That’s not to say we shouldn't be talking about the benefits, but I think we do have to acknowledge that vaccines are not all perfect.

What role is online misinformation playing in the current pandemic?

I think there's a combination of accidental misinformation out there, where something looks a bit scientific, so people push it on without really checking their sources. But there are also people out there who really could care less about vaccines. They're using the vaccine polarisation as an opportunity to further polarise society and create tension.

We just did a controlled trial looking at the impact of exposure to frequently circulating misinformation posts on people's willingness to take a vaccine, involving 4,000 people from the USA and 4,000 in the UK. There was a 6.4% drop in the proportion of people who were willing to take a COVID-19 vaccine in the UK and a 2.4% drop in the USA after seeing misinformation.

To what extent do you think that misinformation generated and shared in the Global North impacts and influence audiences in Global South countries?

Tremendously; we have maps of it. Don't think that this is just a high-income country thing. It starts there, but goes quickly global. And the USA, frankly, is one of the biggest propagators of the global spread of vaccine misinformation. It gets picked up everywhere. And what many of these anti- or questioning groups have done is rename themselves as "pro-choice," "pro-health," "health freedom," "The National Vaccine Information Centre," and so on. They’re using language that enables them to get into conversations, and implies that they’re not the extremists.

Could removing some of the financial incentives for posting misinformation, such as revenue from online advertising, make any difference?

There's a lot that tech companies and platforms can do to rein in the misinformation. But these are deep human emotions. Facebook could shut down tomorrow, and these emotions and beliefs wouldn't go away. There will always be these people who want to sow dissent, drive polarisation and fragment society. Online interventions can help mitigate but will not solve this problem.

I think it's not just about deleting misinformation and reining it in; we also need to fill that space – not just with positive information – but with listening and engagement. Part of the reason these groups are getting traction is because they’re out there searching for people's questions and concerns, and then leaping in there to say, "You know what, you're absolutely right to be concerned." And they’re doing it at a much faster rate than the pro-vaccine people who just try to throw more, perhaps even creative, information at them, rather than saying, "We want to hear your concerns. Let's see how we can address them." 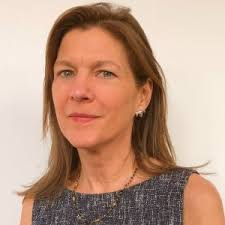 Director of The Vaccine Confidence Project and Professor of Anthropology, Risk and Decision Science at the London School of Hygiene & Tropical Medicine