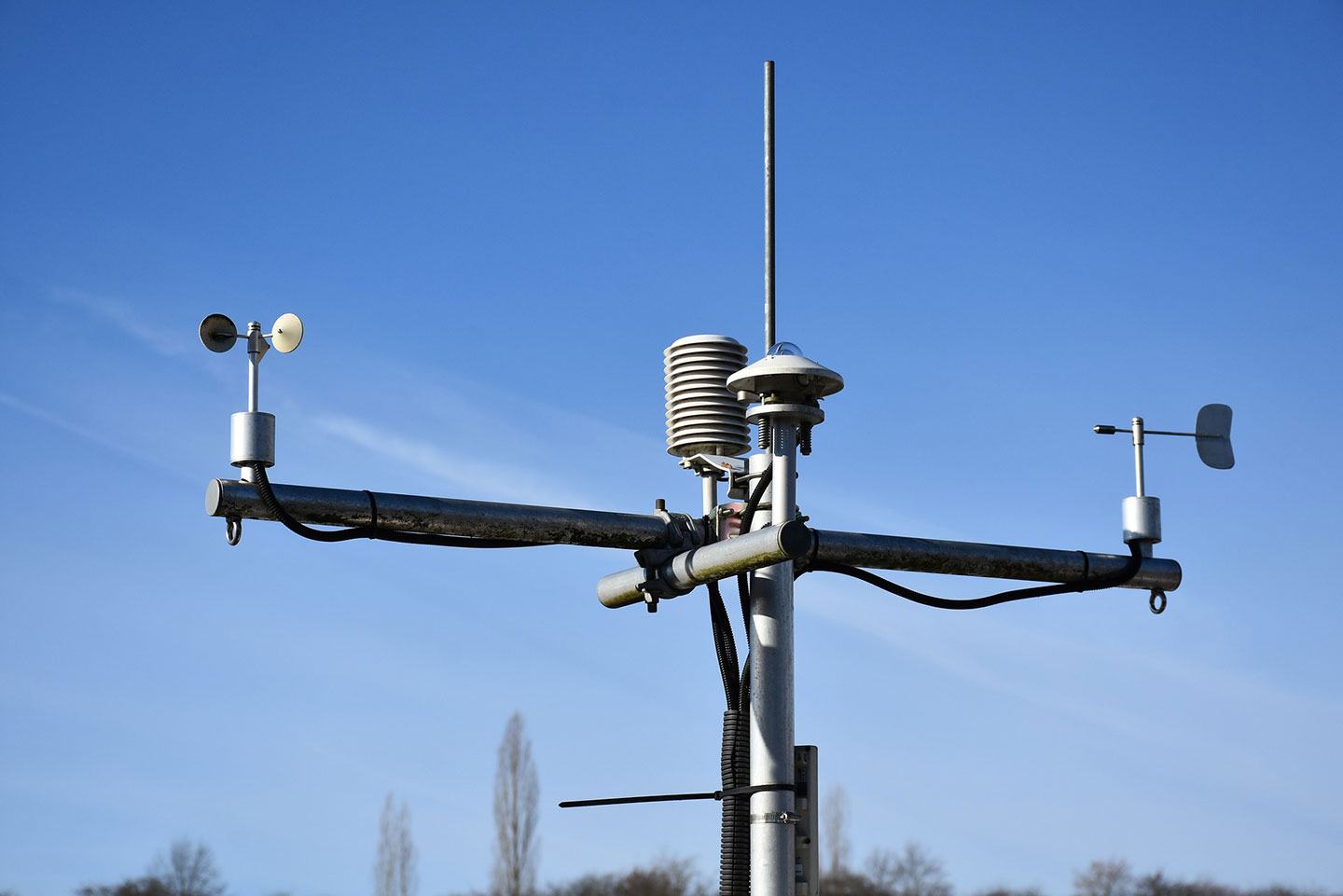 An anemometer. Copyright: Image by RitaE from Pixabay

Meningitis affects more than five million people globally each year, with one in ten dying and two in ten left with an impairment such as brain injury or amputation, according to Meningitis Research Foundation.

This collaboration between climate scientists and health services is allowing [us] to save lives.

The early-warning system being piloted across Africa uses weather data to give up to two weeks’ advanced warning of conditions that are likely to trigger a meningitis outbreak, project leaders say.

The technology is being tested by the African Centre of Meteorological Applications for Development (ACMAD) in Niger, and the African SWIFT initiative led by the University of Leeds and the National Centre for Atmospheric Science, both based in the UK.

“Meningitis is affecting more than 30,000 people over Africa each year with several thousand deaths,” says Cheikh Dione, research scientist at ACMAD and a member of the African SWIFT project. “Our key findings are to operationalise the production of an early-warning system on meningitis outbreaks over the African meningitis belt.”

The project, run jointly with the World Health Organization’s regional office for Africa, is helping health staff understand how climate change is linked to meningitis outbreaks, according to Dione.

It also enables climate scientists to evaluate their forecasts and understand the response of health services to stop meningitis outbreaks.

Scientists involved in the project say that during the dry season, which occurs from January to June, episodic dust outbreaks develop over the Sahel and Sahara and are linked to meningitis epidemics.

Forecasts are being generated in the African meningitis belt, which covers 26 African countries including Senegal in West Africa and Ethiopia in East Africa, Dione explains.

Scientists are using forecast data from the European Centre for Medium-Range Weather Forecasts made available by the World Meteorological Organization.

“Based on weekly mean forecast of temperature, wind, relative humidity and surface dust concentrations, we are able to map areas where meningitis cases or outbreaks are expected to occur in the coming two weeks,” he says.

The forecast is generated every Monday and sent to the WHO’s regional office for Africa, which then shares the bulletin with the weekly reported meningitis cases to the health services in each country in the meningitis belt.

Eyong, says: “Being able to predict an epidemic outbreak implies that we have the possibility of better anticipating the response [that includes] vaccination, strengthening of diagnostic and management capacities.”

In the context of global warming, considering the relationship between climate and meningitis can help anticipate any future additional burden to already fragile health systems on the continent, Eyong explains.

Dan Eldon Opiyo is a hardworking and creative minded man with great interest in science journalism. He is a Kenyan journalist contributing to SciDev.Net’s Sub-Saharan Africa English Edition having ventured into journalism in November 2016.

He holds Diploma in Information Technology from the KCA University in Kenya. 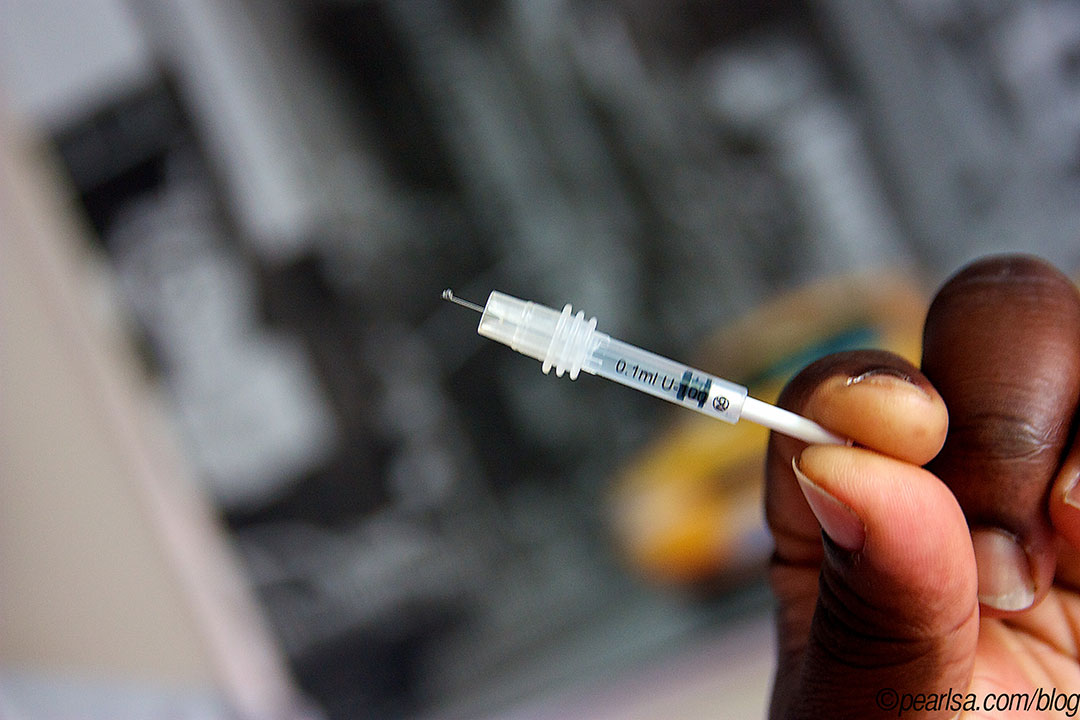