All vaccines work by exposing the body to molecules from the target pathogen to trigger an immune response – but the method of exposure varies. Here’s how viral vector-based vaccines work.

Viral vector-based vaccines differ from most conventional vaccines in that they don’t actually contain antigens, but rather use the body’s own cells to produce them. They do this by using a modified virus (the vector) to deliver genetic code for antigen, in the case of COVID-19 spike proteins found on the surface of the virus, into human cells. By infecting cells and instructing them to make large amounts of antigen, which then trigger an immune response, the vaccine mimics what happens during natural infection with certain pathogens - especially viruses. This has the advantage of triggering a strong cellular immune response by T cells as well the production of antibodies by B cells. An example of a viral vector vaccine is the rVSV-ZEBOV vaccine against Ebola.

Previous exposure to the vector could reduce effectiveness

How do such vaccines trigger immunity?

Viruses survive and replicate by invading their host’s cells and hijacking their protein-making machinery, so it reads the virus’ genetic code and makes new viruses. These virus particles contain antigens, molecules that can trigger an immune response. A similar principle underpins viral vector vaccines - only in this case, the host cells only receive code to make antigens. The viral vector acts as a delivery system, providing a means to invade the cell and insert the code for a different virus’ antigens (the pathogen you’re trying to vaccinate against). The virus itself is harmless, and by getting the cells only to produce antigens the body can mount an immune response safely, without developing disease.

Various viruses have been developed as vectors, including adenovirus (a cause of the common cold), measles virus and vaccinia virus. These vectors are stripped of any disease-causing genes and sometimes also genes that can enable them to replicate, meaning they are now harmless. The genetic instructions for making the antigen from the target pathogen are stitched into the virus vector’s genome.

Once injected into the body, these vaccine viruses begin infecting our cells and inserting their genetic material – including the antigen gene – into the cells’ nuclei. Human cells manufacture the antigen as if it were one of their own proteins and this is presented on their surface alongside many other proteins. When the immune cells detect the foreign antigen, they mount an immune response against it.

This response includes antibody-producing B cells, as well as T cells, which seek out and destroy infected cells. T cells do this by examining the repertoire of proteins expressed on the surfaces of cells. They have been trained to recognise the body’s own proteins as ‘self’, so if they notice a foreign protein, such as an antigen from the pathogen, they will mount an immune response against the cell carrying it.

One challenge of this approach is that people may previously have been exposed to the virus vector and raise an immune response against it, reducing the effectiveness of the vaccine. Such “anti-vector immunity” also makes delivering a second dose of the vaccine challenging, assuming this is needed, unless this second dose is delivered using a different virus vector.

A major bottleneck for viral vector vaccine production is scalability. Traditionally, viral vectors are grown in cells that are attached to a substrate, rather than in free-floating cells - but this is difficult to do on a large scale. Suspension cell lines are now being developed, which would enable viral vectors to be grown in large bioreactors. Assembling the vector vaccine is also a complex process, involving multiple steps and components, each of which increases the risk of contamination. Extensive testing is therefore required after every step, increasing costs. 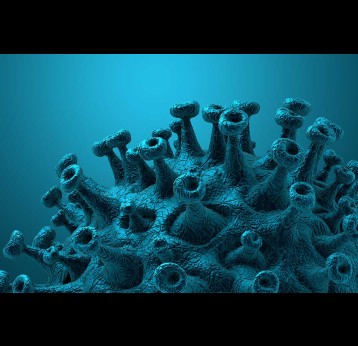 Omg, Omicron! Why it’s too soon to panic about COVID vaccines and the new variant 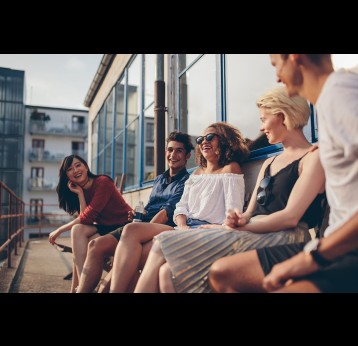 When will life return to normal after the pandemic? 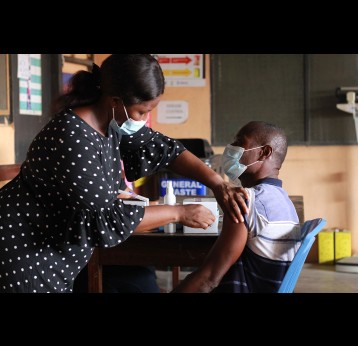 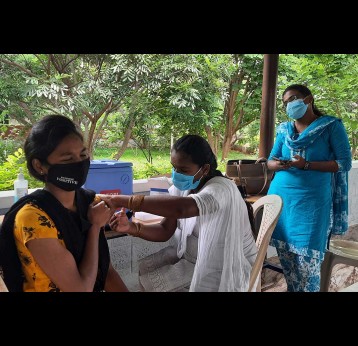 Growing viral: health, hope, and happiness in the time of COVID and HIV 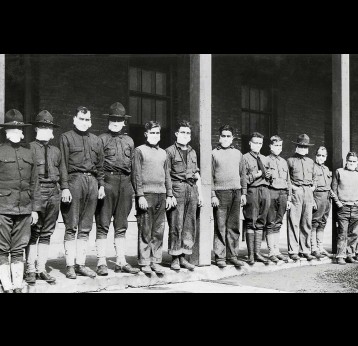