Who can’t have a COVID-19 vaccine?

The currently available coronavirus vaccines have been tested on adults of various ages, as well as those with long-term conditions, and appear to be safe. But there are a few groups who should avoid being vaccinated for now. 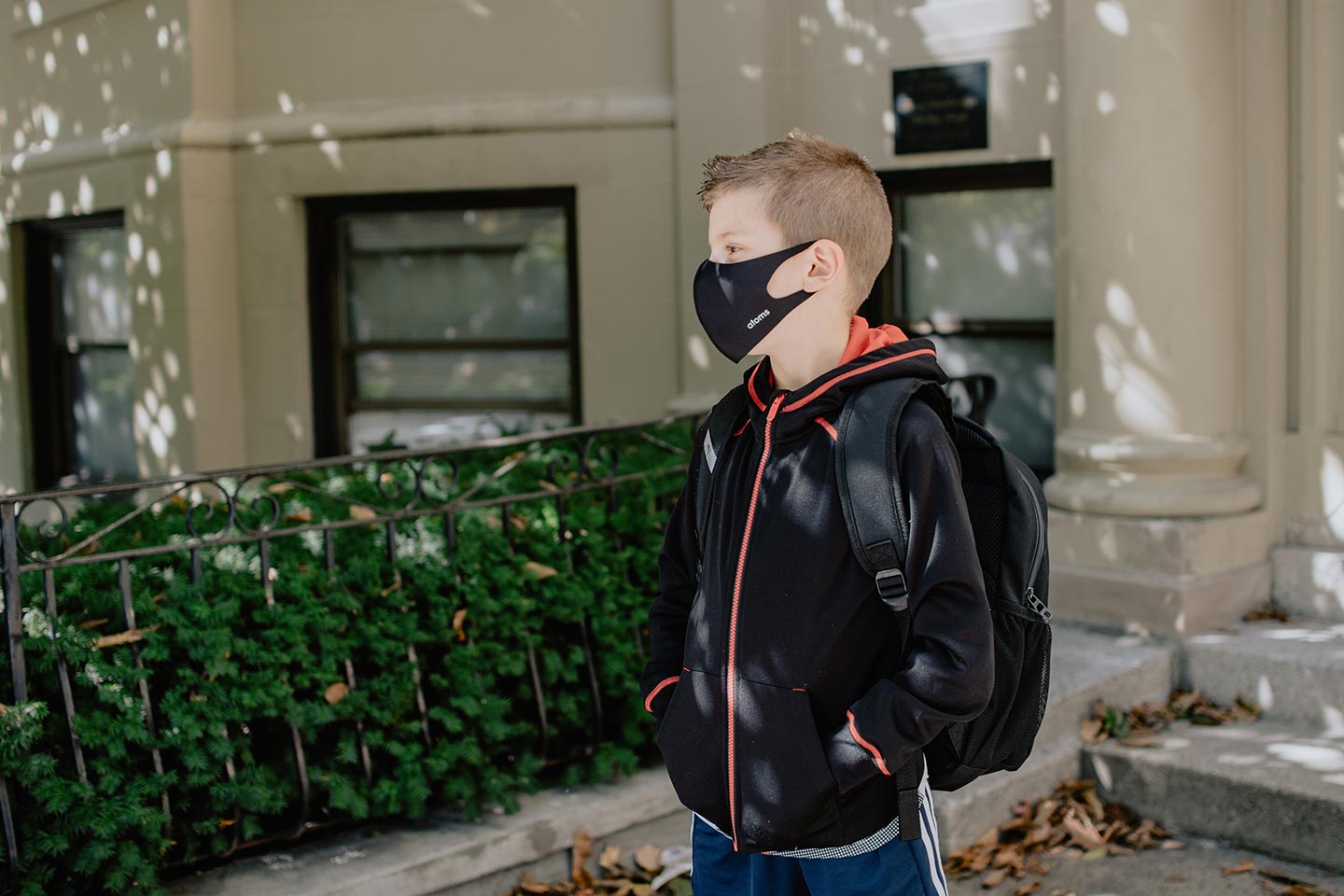 Vaccines are one of the most effective public health interventions going, but there are some individuals who cannot receive them. Fortunately, none of the COVID-19 vaccines which have been approved for emergency use around the world contain any live virus, so it is safe for people with weakened immune systems to receive them, unlike some others, including the yellow fever and measles-mumps-rubella (MMR) vaccines. This means more of the world’s population can be protected against the SARS-CoV-2 virus that causes COVID-19. Even so, there are still a few groups who should either avoid being vaccinated for now, or carefully weigh up the risks and benefits with a health provider:

People with a history of specific allergies

In early December, use of the Pfizer-BioNTech vaccine in people with a history of severe allergies was temporarily suspended after two British healthcare workers experienced anaphylactic reactions. In the weeks that followed, the UK’s Medicines and Healthcare Products Regulatory Agency reviewed the data from trials of the vaccine, which included people with serious but unrelated allergy histories, and found no evidence of an increased risk of anaphylaxis. Only people who had experienced an allergic reaction to the first dose of this vaccine, or had previously had reactions to any of its components, should not receive it, it said. Similarly, the US Centers for Disease Control and Prevention (CDC) recommended that only those who experienced an allergic reaction to a previous dose of an mRNA COVID-19 vaccine or to one of its components – including polyethylene glycol (PEG), and a related molecule called polysorbate – should not be vaccinated. The Moderna vaccine also contains PEG, while the AstraZeneca COVID-19 vaccine contains Polysorbate 80, a related emulsifier found in many vaccines including the influenza vaccine. There are no reports of PEG allergic patients reacting to the AstraZeneca vaccine.

None of the COVID-19 vaccines approved so far contain egg proteins or latex, so people with allergies to these substances can be vaccinated.

Different countries vary in their attitudes towards vaccinating children under 16 against COVID-19. For instance, the US Centers for Disease Control (CDC) recommends that everyone aged 12 years and over should get a vaccine, with the Pfizer-BioNTech vaccine authorised for this age group. The European Commission has also authorised this vaccine for those aged 12 and over. However, children account for less than three percent of diagnosed COVID-19 cases, and they tend to experience less severe disease and a better prognosis compared to adults, so the World Health Organization (WHO) doesn’t recommend vaccinating children at the current time.

Phase 3 trials of most of the vaccines authorised in multiple countries so far included participants with underlying health conditions, such as high blood pressure, diabetes or asthma. These studies indicated that the vaccines were safe and effective in such groups.

Less is known about people with HIV infection or other conditions associated with a weakened immune system, and only small numbers have been enrolled in vaccine trials. None of the vaccines contain live virus, so there’s no reason to think they would be unsafe in such groups, but it is possible that their immune response to the vaccine may be weaker, and that they may therefore be less well protected. Interim results from Novavax’s phase 2 trial appear to bear this out; the vaccine was found to be 60% efficacious at preventing disease in people without HIV, but only 49.4% when HIV-positive people were included in the trial. However, even if this does prove to be the case, these groups are also likely to be more susceptible to severe COVID-19. So both the WHO and CDC suggest these people in these groups discuss the decision to be vaccinated with their doctor.

What about pregnant or breastfeeding people?

Since pregnant people were excluded from clinical trials of the vaccines, there is not enough data to say whether or not they are safe. However, because pregnant people appear to be at higher risk of severe COVID-19 than non-pregnant people, and there is an associated slightly increased risk of premature birth, there is an argument for some to receive the vaccines. Having reviewed all the available evidence for the Pfizer and Moderna vaccines, the American College of Obstetricians and Gynaecologists said these vaccines should not be withheld from pregnant people in high-risk groups which have been prioritised for vaccination, and should be offered to breastfeeding people in these groups.

Similarly, although the WHO doesn’t recommend vaccinating pregnant people with the Pfizer and Moderna vaccines at this time, it said in light of the benefits outweighing any potential risks, vaccination may be considered in discussion with their healthcare provider, if the person has an unavoidably high risk of exposure, for example because of their occupation or a higher risk of developing severe disease. The vaccine can be offered to breastfeeding people, and the WHO doesn’t recommend discontinuing breastfeeding afterwards.

The UK’s JCVI has also reviewed the data for the Oxford-AstraZeneca vaccine and reached similar conclusions. There is no known risk associated with giving non-live vaccines whilst breastfeeding, it added.