As we continue to encroach on the environment and erode natural habitats, the likelihood of other diseases like COVID-19 emerging to devastate the planet are high. 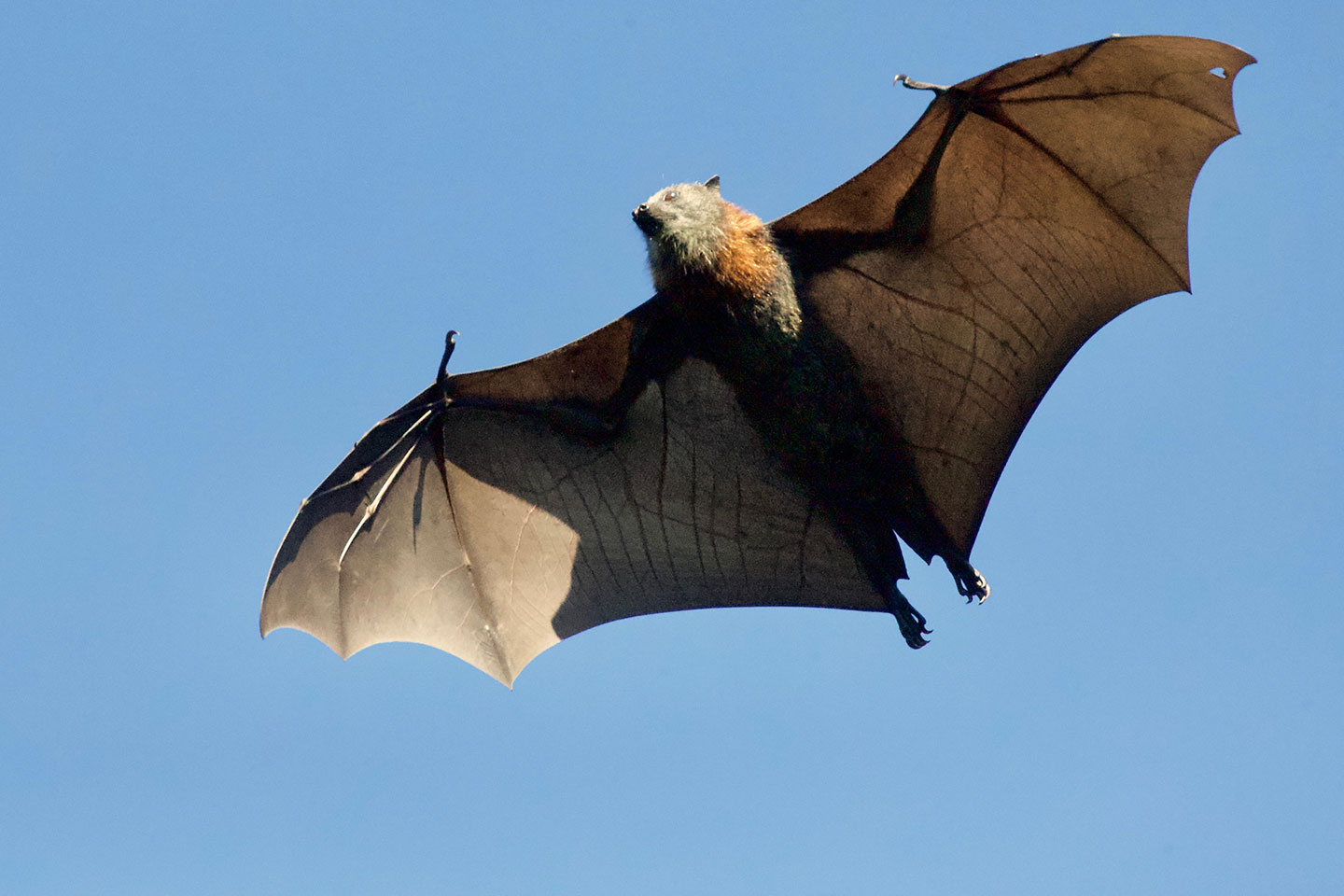 Photo by James Wainscoat on Unsplash

Within a matter of months, since it first emerged in Wuhan, China, the SARS-CoV-2 virus – which causes the disease COVID-19 – has infected more than 10 million people and caused over half a million deaths. Although the exact origin of the COVID-19 virus is still unknown, it is likely that the new coronavirus is a zoonotic infection – meaning one that spreads from animals to humans – and the current thinking is that this coronavirus went from bats to humans via an intermediary animal.

The emergence of a zoonotic disease came as no surprise to many scientists as around 60% of emerging infectious diseases in humans can be traced back to human interactions with animals, with more than 300 emerging infectious diseases having been identified since 1940. The other two coronaviruses that have recently threatened human health – SARS and MERS-CoV – as well as Ebola, have also been found in bats. Bats often harbour viruses that can jump to humans because their physiology and immune systems may create ideal environments for viruses to flourish.

Other animals have also been implicated in the emergence of zoonotic disease. For example, pigs can serve as ‘mixing vessels’ allowing influenza viruses from different species to come together, swap genes and emerge as novel infections. This is what likely occurred with the H1N1 swine flu pandemic in 2009. Other mammals, like primates and camels can also be the intermediaries between animal reservoirs and humans.

How does zoonotic disease become a pandemic?

Zoonotic infections have always been a risk to human health, as people continuously interact with animals through farming and hunting, or sharing habitats such as in the case of malaria, which is spread human to human via mosquitoes. While many endemic zoonotic diseases can be quite prevalent, measures to control them, such as livestock management, proper sanitation and controlling the spread of animals that spread disease such as mosquitoes, can mitigate their impact.

Emerging zoonotic infections are always a particular threat because no natural immunity exists among people and there are no standard control measures. But when a zoonotic infection no longer needs an animal to directly infect humans, and can instead sustain transmission from one human to another human, it poses an even greater threat. Combined with the right factors of how contagious the disease is, how many people it can kill and how well it can spread before it is detected, we can see the makings of a pandemic.

Where humans and animals meet and the threat of environmental destruction

The risk of emerging infectious diseases such as COVID-19 from animals is on the rise, in large part because of our environmental footprint and the blurring between the natural and the built environments. Increasingly, humans, livestock and wildlife are interacting in new and unexpected ways, bringing new species – and their resident infections – together with unpredictable results.

Climate change is accelerating the loss of animal habitats and the ways humans change the land. Cutting down old-growth and rain forests, which harbour a rich biodiversity of life, to create agricultural or pastoral land potentially brings people and livestock in closer contact with previously isolated populations of bats, and other animals harbouring previously unencountered disease. In turn, biodiversity loss threatens natural food sources which means animals seek other sources of food found where people live. As climate change causes large disasters like floods and drought, human food sources are also lost, and growing food insecurity pushes people to further encroach on animal habitats, increasing animal contact and contributing to the trade in wildlife.

The speed and magnitude of environmental change has implications for future epidemics and pandemics. The first few cases of COVID-19 have been traced back to a ‘wet market’ that contained wild animals sold for food or medicines. Such markets can be ideal environments for zoonotic spread as the unusual mixing of animals (which is not common in the wild) can provide opportunities for viruses to jump between species, and potentially then to people.

People at the front-line of the interactions with animals and the environment, such as traditional farmers, hunters and pastoralists, are already at high risk of zoonotic infections, and now face a ‘double threat’ of environmental change. However, environmental change also threatens other livelihoods beyond the animal sector as more and more people are pushed to seek other sources of income, such as wildlife trade or bushmeat hunting. This will only increase if they are not given opportunities to earn income in other ways.

These increasingly vulnerable people also often exist at the margins of health service provision and access. They live in rural and remote areas, are displaced because of conflict or have moved to informal urban settlements and tend to be missed by routine immunisation programmes and health services. The failure of primary health care to reach these communities will mean they lack basic protection against preventable disease, may be missed by disease surveillance networks and will face issues in accessing care should they be exposed to COVID-19.

The direct damage from environmental destruction has been evident for years. We are only just now starting to get a sense of the collateral damage, including the emergence of secondary effects such as zoonotic infections that threaten human health. While we race to contain the spread of COVID-19 and its toll on human health, we will also need to take stock of how we can contain future pandemics, providing an increasingly compelling case for protecting animal habitats.