Why sharing bioimaging tech is crucial to global health

New bioimaging technologies are pushing the boundaries of medicine. But poorer nations risk losing out on these advances. Investment in facilities and training globally is crucial to bridge the divide. 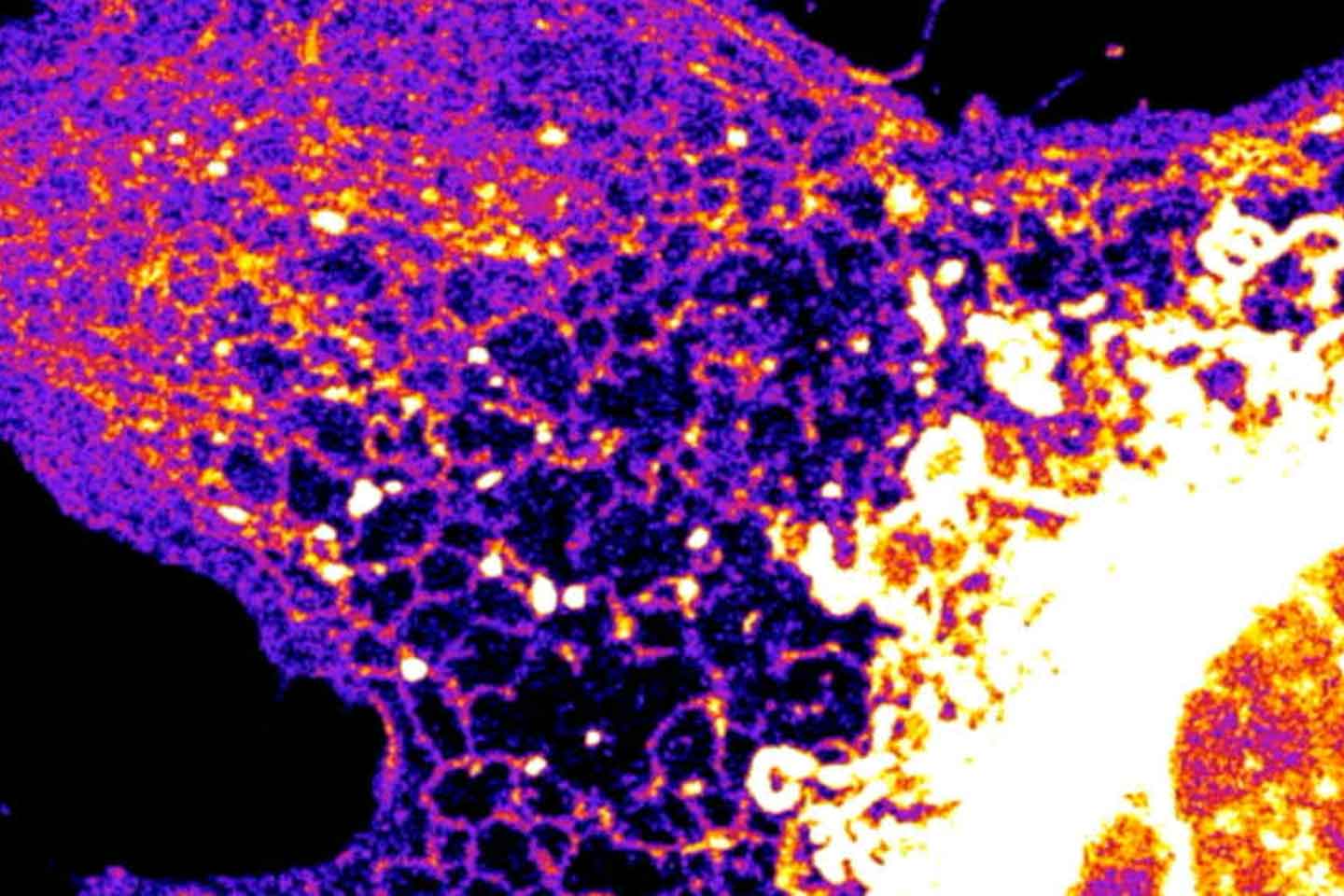 Progress in human health comes in many forms. We learn more about how diseases work; we pioneer new diagnostics and treatments; we come up with better ways to get care to people who need it.

At the most fundamental level, though, advances in biomedicine depend on our ability to see inside the human body and understand what’s happening. When a new technology enhances that ability — think ultrasounds, or MRI — it unleashes a wave of innovation across the entire field, and expands the boundaries of what’s possible in medicine.

We are on the cusp of such a wave. Emerging technologies are making it increasingly possible to visualise the interactions between, and even within, the individual cells in a living person’s body. The more these technologies mature, the more discoveries they’ll drive, and the closer we’ll get to preventing and treating disease on a truly cellular level.

What is less certain is whether the benefits of tomorrow’s bioimaging technologies will be shared equitably — or whether they will accrue only to the wealthy, developed countries that can afford them.

The status quo favours the latter. Right now, North America and Western Europe devote about 2.5 per cent of their gross domestic product to scientific research and development. But in regions like Central and Eastern Europe, Latin America and the Caribbean, and Sub-Saharan Africa, R&D expenditures are just 1.0, 0.7, and 0.4 per cent of GDP respectively. If you’re a biomedical scientist in one of these parts of the world, funding is generally harder to come by, particularly in the amounts that are required to purchase cutting-edge instruments.

“Closing the global gaps in bioimaging capacity will take broad, sustained investment from governments, universities, and philanthropies in every part of the world.”

One way around the cost problem is to pool and share resources. In Latin America, for example, many biomedical scientists use publicly shared facilities and instrumentation to do their research. In other regions, though, this model does not exist; the infrastructure has not been built, nor have the scientific networks that enable this kind of collaboration.

Together, these barriers and others impede biomedical research, and exacerbate the enormous inequities in global health. When scientists in sub-Saharan Africa don’t have the imaging tools to study diseases that are endemic to their region — and that receive little attention from researchers elsewhere — it means that new diagnostics and treatments will be slower to come, and that more people will lose their lives to those diseases in the interim.

If the next generation of imaging technologies is distributed as inequitably as the last, these problems are sure to worsen. We could soon find ourselves in a world where doctors in the United States can map the cancerous cells deep in a patient’s body, monitor those cells over time, and use the information to design a personalised and lifesaving treatment — while equally skilled doctors in Haiti may not even be able to detect a patient’s tumor, because they lack access to the right instruments.

That’s a future where all of us will be more vulnerable. After all, bioimaging technologies also play an essential role in fighting infectious diseases; they helped scientists determine the structure of the Zika virus, and they paved the way for the first Ebola treatments. Preventing future pandemics will require much more of this kind of research — and right now, scientists in many low- and middle-income countries aren’t in a position to lead it.

For these reasons and more, leaders in the scientific and global health communities should start investing in a world where cutting-edge bioimaging technologies are much more widely available, and where more scientists have the training to put those technologies to use.

The good news is that this work is already well under way. One of the organisations driving it, Global BioImaging, has spent the last several years connecting bioimaging experts all over the world — from Mexico, to India, to South Africa. Together, these scientists and facility operators are forming local and regional networks. They’re sharing data, protocols, and methods. And they’re using their collective power to secure the funding and instrumentation they need.

While these networks are still young, their promise is extraordinary. One recent meeting brought European imaging scientists together to share their progress on cancer research. Another connected imaging experts in Europe to their counterparts in Latin America, so they could share knowledge and best practices. This network also connected politicians in Europe and Latin America to advocate for government support of imaging development.

What’s particularly exciting is that different bioimaging networks are catalysing each other’s work. When one facility develops a powerful new method, it can propagate that knowledge across facilities everywhere. This, in turn, can accelerate many biomedical research projects at once, and help bioimaging experts attract more attention and investment.

With that in mind, our organisation, the Chan Zuckerberg Initiative, began funding Global BioImaging in January 2020. And last month, we announced a new grant opportunity that will support bioimaging in Africa, Latin America and the Caribbean, and former Soviet countries.

Our goals are threefold: to help biomedical researchers learn about new and existing imaging technologies that can help advance their research; to build local expertise in those technologies; and to empower scientists and facility operators to form the kinds of networks that have been so successful in other regions.

Of course, these efforts are only a start. Closing the global gaps in bioimaging capacity will take broad, sustained investment from governments, universities, and philanthropies in every part of the world. If you’re part of an organisation that can help, we urge you to get involved.

The effort will be worth it. For all our lives, we’ve lived in a world where the most advanced scientific tools were locked away in just a handful of countries. This has distorted the biomedical research agenda, widened inequities in global health, and slowed our advances toward lifesaving therapies and cures.

But the future doesn’t have to look like the past. If we take the right steps now, we can get tomorrow’s imaging technologies into the hands of the people who need them most — and who will drive biomedical progress for decades to come.

Stephani Otte is Science Program Officer for Imaging and Vladimir Ghukasyan is Science Program Manager for Imaging, at the Chan Zuckerberg Initiative (CZI). CZI was founded in 2015 to help solve some of society’s toughest challenges — from eradicating disease and improving education, to addressing the needs of local communities.