In 2019, a higher share of Gavi-supported countries than ever before met their co-financing obligations on time, thanks to strong political commitment. 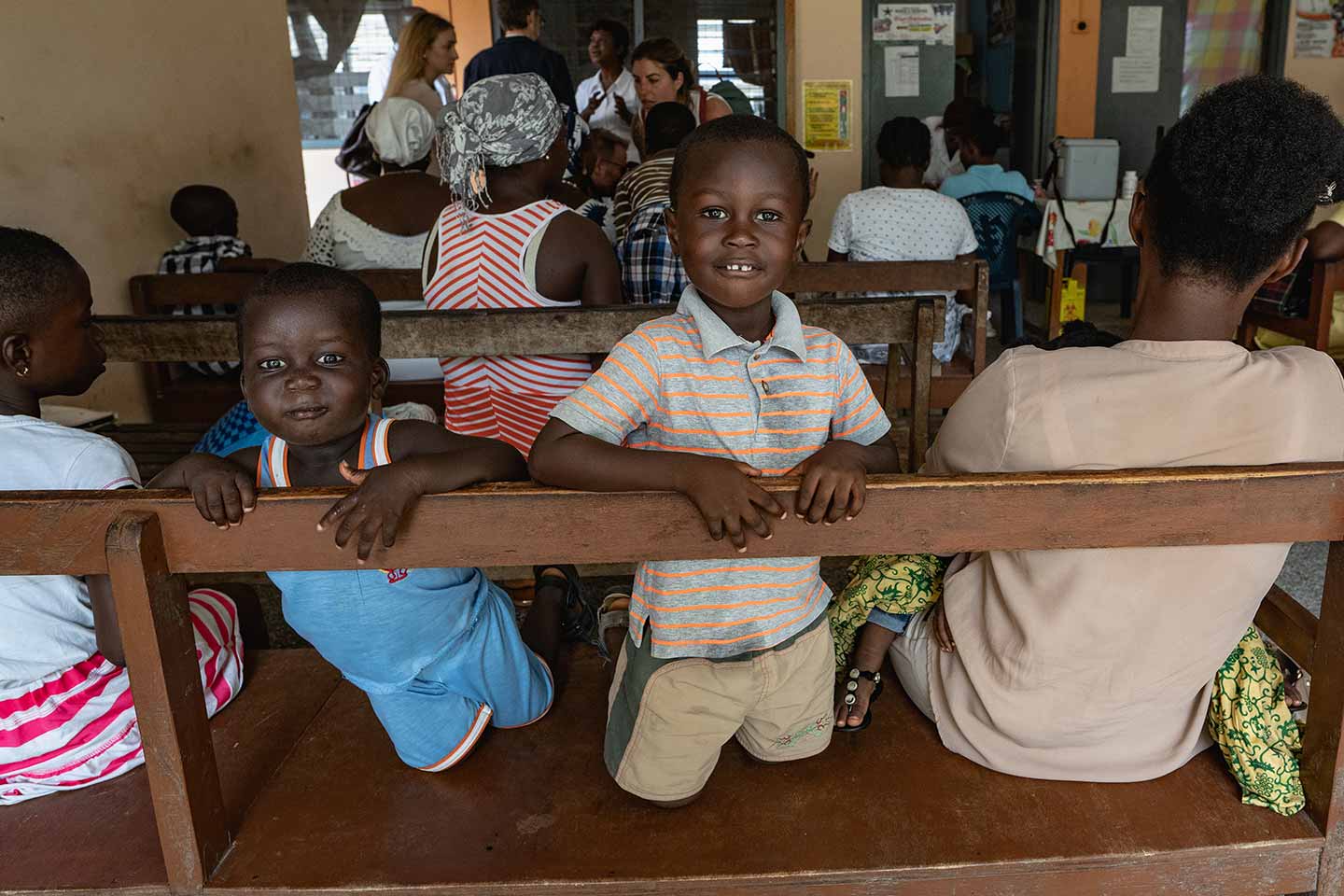 From its creation, Gavi was tasked with supporting some of the poorest countries in the world. The co-financing policy requires all countries, including the poorest, to contribute a portion of the cost of their vaccine programmes, with the objective to enhance country ownership of vaccine financing. In 2019, the overwhelming majority were consistently paying their co-financing requirements, demonstrating the success of our co-financing policy. For example, Burundi – despite having the lowest gross national income (GNI) per capita of all Gavi countries and a co-financing obligation that has increased five-fold since 2008 (mainly due to the introduction of new vaccines) – has always paid its co-financing obligation on time. This achievement is linked to the country’s consistent and appropriate budget planning and execution for co-financing. Others, such as the Central African Republic (a country facing fragility and chronic armed conflict), in the past have defaulted or been unable to meet their commitments. Now, despite limited fiscal space for health, these countries too are paying their co-financing share – thanks to political commitment that demonstrates the value they place on successful immunisation programmes.

In 2019, the overwhelming majority were consistently paying their co-financing requirements, demonstrating the success of our co-financing policy.

In 2019, all three countries that had failed to meet their 2018 co-financing obligations on time (Cameroon, Ghana and Sierra Leone) met the terms of their default payment plans to avoid sanction. They have also met their 2019 co-financing requirements on time.

In 2019, the number of vaccine programmes originally introduced with Gavi funding that are now fully self-financed by countries continued to rise – to 47 programmes, up from 40 in 2018. The total investment into the self-financed programmes, including India’s contributions, amounts to US$ 204 million, which brings the total estimated value of those programmes to more than US$ 0.7 billion to date. The proportion of countries that have increased their investment in routine immunisation per child, compared to 2015, reached 60% in 2018 (the last year for which data is currently available; 2019 data will be available in November 2020). This was up from 54% in 2017 and represents a continuing steady but slow increase. Monitoring this indicator remains challenging due to both data quality and methodological issues.

The year 2019 was the most successful so far in terms of countries co-financing Gavi-supported vaccines. A higher share of countries than ever before (98%) met their financial obligations before the end of the year. Only one country defaulted.

The year's payments brought the total amount invested by countries in co-financing Gavi-supported vaccines to over US$ 1 billion. In addition to this amount, more than US$ 0.7 billion is estimated to have been invested by self-financing countries and India to fund vaccines introduced with Gavi support. This represents a major commitment from countries; demonstrates increasing country ownership; and is evidence of the financial sustainability of Gavi-supported vaccine programmes. Further, this is the culmination of a long-term positive trend since 2014, when the number of defaults peaked at 17. The Alliance’s sustained engagement across countries, advocacy for increased country investment into immunisation programmes, and technical assistance have proven to be critical enablers in this process. 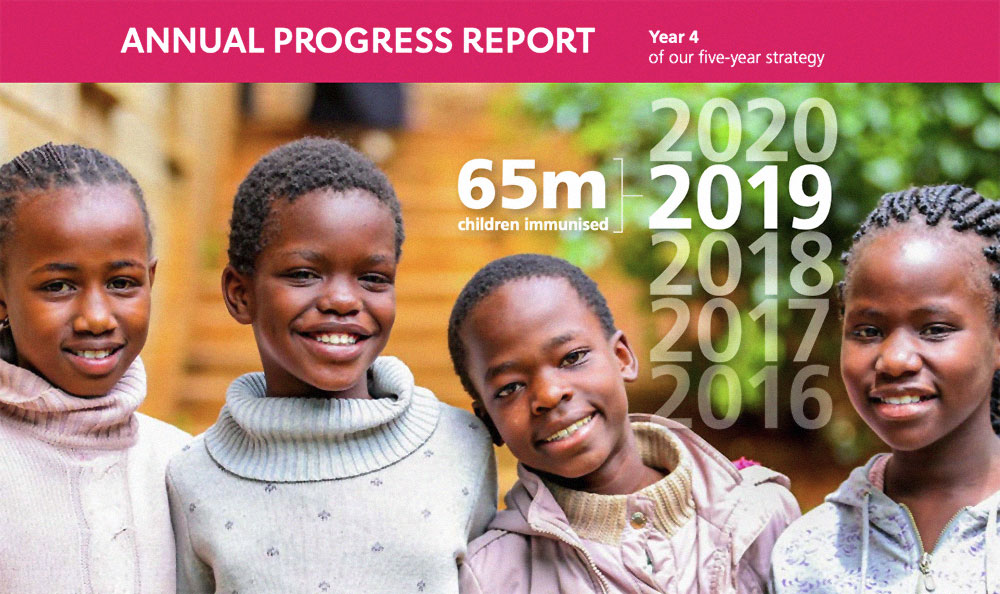