When tackling an Ebola outbreak speed is a critical element - every hour counts. 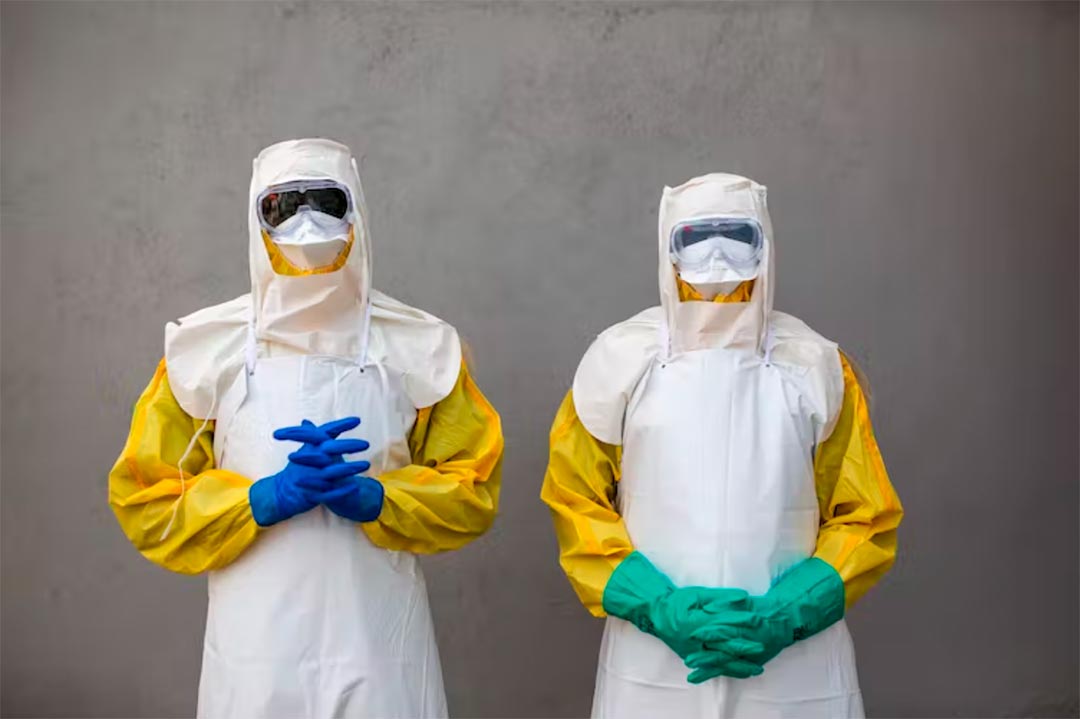 The biggest Ebola outbreak in human history happened in West Africa from 2014 to 2015. I was on the front lines in Liberia serving as the head of case detection for the National Ebola Response team and administering critical aspects of Liberia’s Ebola response.

The outbreak affected Sierra Leone, Guinea and Liberia. It claimed 11,310 lives and took 36 months to contain. It made its way along major highways from Guinea into Liberia and Sierra Leone, which share a long border.

Uganda’s current Ebola virus outbreak has a few similarities. The first case was found in Mubende district, located on a major highway to the capital city, Kampala, and neighbouring Democratic Republic of Congo – putting both at high risk.

Ebola spreads through body fluids and direct contact. The infectiousness of the virus increases as patients get sicker – when they vomit and have diarrhoea. At death the virus is at its most virulent and thus any communal burial increases the spread.

In the 2014/2015 outbreak there was widespread disbelief in communities, due to ignorance, distrust and some traditional beliefs. People didn’t cooperate with response teams. Fear and disbelief have also been documented in Uganda as four contacts of the alert case ran away from response workers.

If people doubt they have Ebola – because symptoms of fever or vomiting are similar to other common illnesses like malaria and typhoid – they’ll seek healthcare from a range of places, including traditional healers and religious groups. And they could move to urban centres in search of better care. All of these behaviours increase the risk of a further spread of the virus and more deaths.

On the positive side, Uganda has the right basics to mount an effective response: experienced medical staff, knowledge and good infrastructure. The country has responded to four previous Ebola outbreaks. Its health systems are also in better shape than they were in three of the West African countries during the 2014/2015 outbreak. Health systems are as effective as the response and support they can get from the community.

But the ability of Ebola to spread must not be underestimated. There’s a knowledge gap about the actual start of the outbreak and the index (or first identified) case. This means the actual first human case of this current outbreak, coupled with increasing community infections and deaths, raises the risk of the outbreak spreading along the major highway to densely populated cities and neighbouring countries.

There’s no approved vaccine for this strain of Ebola – the Sudan strain. This is due to the focus on Ebola Zaire, the most deadly and infectious strain, which was responsible for the 2014/2015 Ebola outbreak in West Africa.

It’s therefore crucial that the region be prepared to work together to contain the spread of the virus. Drawing on my experience in the management of the 2014/2015 outbreak in West Africa, here are the five steps that might help East Africa curb the further spread of the virus.

To prevent a further spread, a cross-border surveillance system must be created that can quickly identify, test and isolate cases for treatment. This system must have direct, simple communication lines with minimal bureaucracy. For instance, teams should use mobile applications like WhatsApp.

One of the biggest weaknesses we faced during the 2014/2015 Ebola outbreak was that response workers in Liberia, Sierra Leone and Guinea weren’t able to communicate easily with colleagues in other countries. This resulted in the use of intermediaries, like the World Health Organization (WHO) office, which caused delays. We lost the critical element of speed – every hour counts.

Communities along the borders must be part of the surveillance system. Ebola response workers in West Africa created a network along the borders that helped them move with speed. Cross border preparedness meetings and direct communication on the progress of the evolving outbreak in Uganda will be crucial for containment strategies.

To curb the Ebola outbreak in East Africa a portion of the response funding must be used to create an army of case finders and contact tracers. They must know people within their community well and report cases that families may be trying to hide. Fears, ignorance and cultural beliefs and practices tend to make contacts reluctant to report themselves; or they escape from treatment centres.

A crucial factor in containing the outbreak in Liberia was the payments of monthly stipends from the United Nations Development Fund and WHO to local pastors, imams, community leaders, teachers, university students and high school students. These ranged from US$80 to US$350 a month.

This is key because it can turn communities from being hostile to becoming champions of the effort. It also helps to create trust.

At the height of the Ebola outbreak in Liberia’s Montserrado County – where the capital is situated – we had 5,700 community leaders working with the response teams. They were able to visit 1.6 million households and identify thousands of sick people who were then either classified as suspect or probable cases by the more trained contact tracers.

Misinformation, disinformation and rumours make response efforts difficult. It can create great hostility to response teams. The recruitment of messengers trusted by communities, and armed with the right message, is key.

During the 2014/2015 oubreak, we targeted influential people within a community. They included a former fighter during the Liberian civil war - people respected him because he was a part of group that protected them from armed robbers.

4. Rapid field testing should be used

In the West Africa outbreak, our teams would ask a family to isolate a suspected case in a different room. They would then draw blood and send the sample to the field lab. Within three hours we had the results. If the person was positive we moved them to the isolation centre. If negative, we asked them to self-isolate for 48 hours so we could test them again. This allowed the families to call us as soon as they suspected that one of them had fever.

We also did oral swabs of all dead bodies in the communities. This helped us to pick up cases of silent super spreaders who had spread the virus but were misdiagnosed in the community.

Both of these approaches helped us to restore confidence with the community and gave us much speed.

5. Increase surveillance of all vehicles

Since this outbreak is occurring at a major road leading to Kampala and DRC, the surveillance of all vehicles is critical.

In Liberia, we recruited and trained motorbike riders and transport vehicle riders. We gave them ledgers and notebooks and embedded them with our surveillance teams. They tracked all sick people and even took records of drivers who missed work. These were visited at home to see if they were sick.

Tracing – documenting the full address and host – was done on all recent passengers. This helped us to tightly monitor the movements of people from the epicentre.

Mosoka Fallah works as the Program Manager for Saving Lives and Livelihoods at the Africa Center for Disease Control. 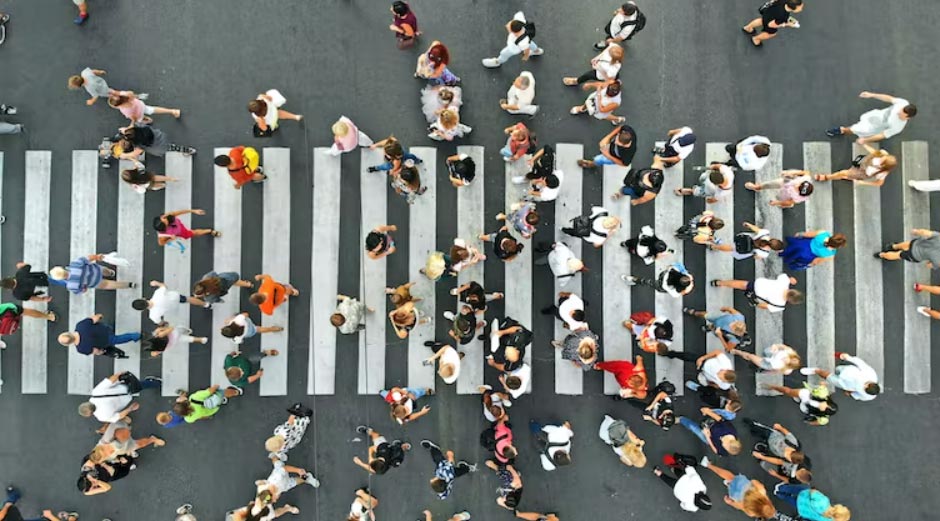