During the six decades of its 7th pandemic, cholera has become an avoidable, survivable scourge. But instead of ebbing away, the disease has emerged more starkly than ever as a vulture of inequity. 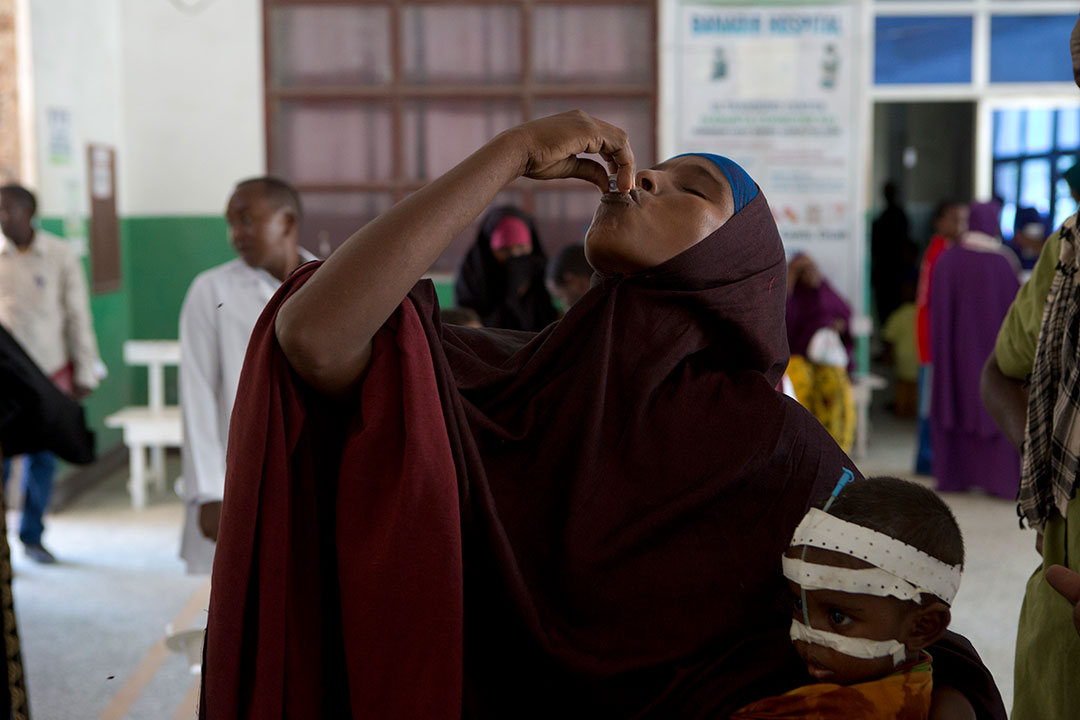 1961, Makassar, Sulawesi: the disease profile was grim and unmistakable – a violent diarrhoea that drained its victims dry, sometimes killing them in hours. It was spreading quickly. Southwest across the sea, Java’s port towns were infected by June.

During previous cholera pandemics, the best firefighting tool available to public health authorities was quarantine. During this one, our arsenal has grown dramatically.

As it had in previous pandemics, cholera rode the trade routes. Hong Kong and Macau reported cases in August. By the end of the following year, more than 1,600 had died in the Philippines. By 1963 it had been reported in Russia, Iran, Uzbekistan; in 1964 it reached Pakistan and India. In 1971 it was in Africa; by 1991 it had spread across the whole of that continent and made landfall in Latin America.

Through the later 20th century and into the 21st, cholera has stalked disaster like a ghoul. Twenty thousand people fleeing genocide in Rwanda died of it in a month. A massive outbreak flared in Zimbabwe amid spiralling economic and political crisis, emerging just two months after a violent presidential election in 2008. In Haiti, after the 2010 earthquake that displaced over a million, cholera infected more than 800,000, killing 10,000. Since 2016, and as of November 2021, war-torn Yemen had reported more than 2.5 million cases.

It isn’t over: this year marks the 60th anniversary of the ongoing seventh cholera pandemic. Scientists estimate that there continue to be between 1.3 and 4 million cases a year and between 21,000 and 143,000 deaths, the bulk of those occurring in sub-Saharan Africa. “The map of cholera is essentially the same as the map of extreme poverty,” notes the Global Task Force on Cholera Control (GTFCC) in Ending Cholera, its ‘roadmap’ to the elimination of cholera as a public health threat by 2030. Though cases are occasionally exported to the cities of Europe or North America, cholera doesn’t spread in wealthy countries, where access to clean water and good sanitation is a given.

The fact is, we knew what we needed to know to control cholera for a full century before the current pandemic even began. John Snow’s pioneering 1854 epidemiological studies of cholera-hit London showed that the disease travelled in contaminated water, sickening people by the oral route. In 1884 in India, during the fifth pandemic, Robert Koch identified the causative bacterium, Vibrio cholerae, putting an end to misguided speculation that the illness was caused by miasma, or bad air.

They could have told you in the 19th century: in places where a strong public infrastructure keeps clean water (for cooking and drinking) separate from dirty water (sewage), Vibrio cholerae finds little opportunity to spread. That should mean everywhere – but it doesn’t. A 2015 study found that as many as 1.3 billion people in cholera-endemic countries remained at risk. In recent years, outbreaks have also arisen in areas beyond that endemic zone. “Once cholera is introduced in an area with very poor infrastructure, then it spreads like wildfire,” epidemiologist Lorenzo Pezzoli recently told VaccinesWork.

During previous cholera pandemics, the best firefighting tool available to public health authorities was quarantine. During this one, our arsenal has grown dramatically.

The development of Oral Rehydration Solution (ORS), a simple, ingenious therapy that “costs pennies”, is estimated to have saved a staggering 40 million individuals since it was first recommended by WHO in the 1980s. Cholera kills by dehydration; these easily-stored, readily-distributed sachets of electrolyte powders can reverse it in 80% of cases.

But reliance on any therapy still leaves health systems in reaction-mode, chasing contagion – a tricky position to negotiate when combating a pathogen that moves as fast as the cholera bacterium. The prequalification of improved, low-cost Oral Cholera Vaccines (OCVs) in 2011 armed health workers with a game-changing tool – one that could actually check its spread.

By 2012, the vaccine was rolling out in a Port-au-Prince slum. The results were exciting: “Of the 388 people from the catchment area who developed culture-confirmed cholera, 370 occurred among the 17,643 people who had not been vaccinated,” a follow-up study from Haiti reported. “The very high efficacy is a strong evidence for the effectiveness of OCV as part of an integrated package for the control of cholera in outbreak settings,” the researchers concluded.

In 2013, with Gavi financing, an OCV stockpile was created, so countries in need could access doses fast. By 2015, over 4.8 million doses of vaccine had been administered in 21 campaigns. The pace has since picked up. Today, more than 35 million doses of OCV have been distributed to 23 countries via the stockpile.

The vaccine’s great coup – whether administered reactively, in an emergency, or as part of planned, preventive campaigns –  is that it buys time. A few years of immunity – the wildfire doused – offers health systems a chance to figure out the infrastructure problems which make populations vulnerable to Vibrio cholerae.

It should mean that nobody has to die of cholera anymore; it should mean that the seventh pandemic is the last. But as with all tragedies of global inequality, cholera’s end is finally a question of collective decision.