The science behind COVID-19
COVID-19Research summary

Could a universal coronavirus vaccine soon be a reality?

COVID-19 is unlikely to be the last coronavirus we ever see. Scientists are already trying to make a one-size-fits-all vaccine to stop a future coronavirus epidemic in its tracks. 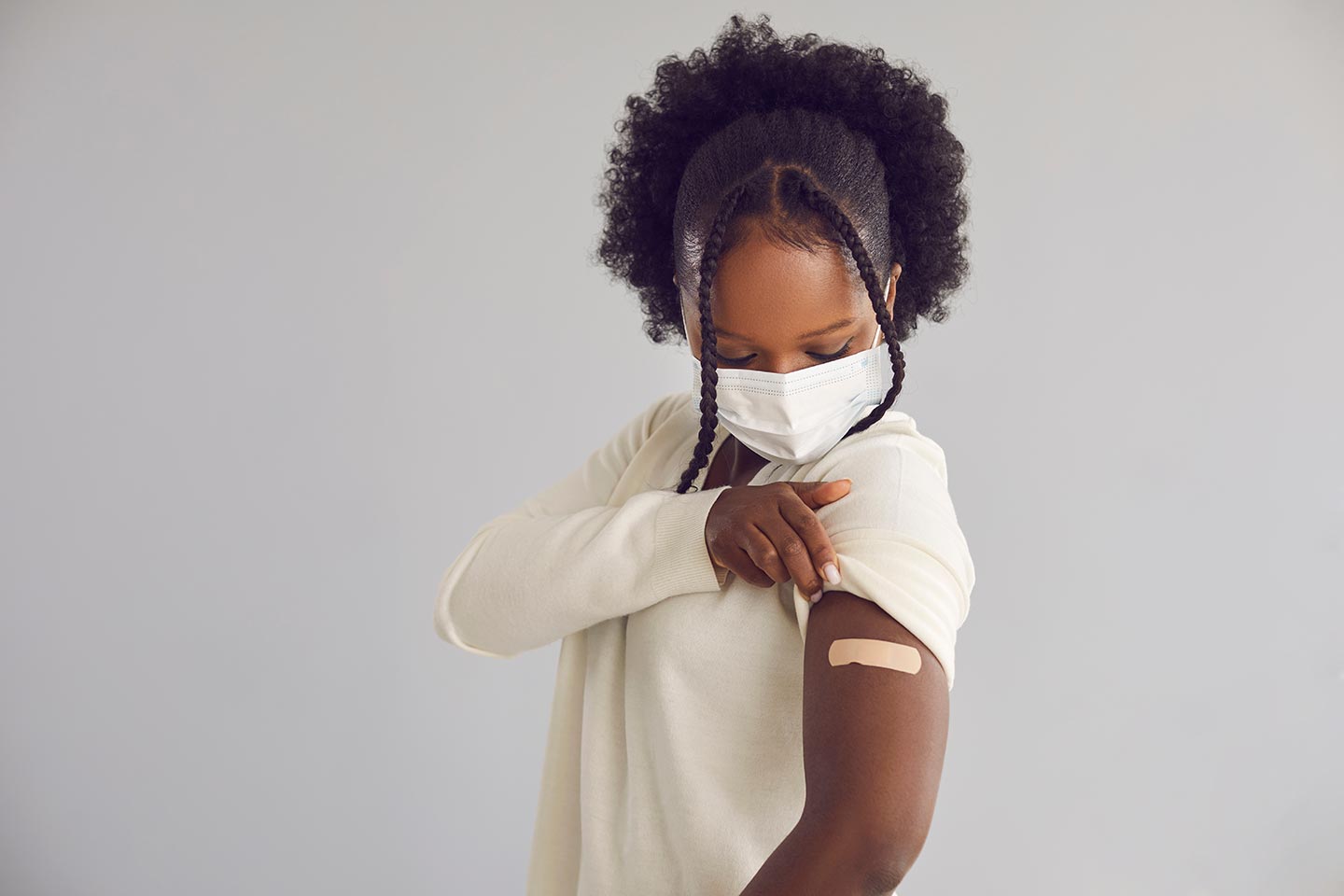 Scientists could be about to top the achievement of producing a COVID-19 vaccine in less than a year: a universal vaccine capable of protecting people against not just COVID-19, but all coronavirus-related disease is now firmly in their sights.

The virus that causes COVID-19 is the third coronavirus to trigger a major international public health crisis in less than two decades, following SARS in 2003 and then MERS in 2009. As such coronaviruses spill over from contact between animals and humans, scientists predict that further pandemics from other coronaviruses are highly likely.

The vaccine showed promising signs of being effective in mice against various coronaviruses including the SARS, COVID-19, MERS and bat coronaviruses, as well as variants of COVID-19, such as the Delta variant.

By April of this year, the first human trials of a vaccine with the potential to protect against a range of coronaviruses began, and since then other potential vaccines have proved to be effective in primates.

Kayvon Modjarrad at the Walter Reed Army Institute of Research (WRAIR) in Maryland, USA, developed a vaccine with a spike ferritin nanoparticle, or SpFN. It combines nanoparticles from ferritin, a protein found in our blood, with the COVID-19 spike protein that sits on the surface of the virus. Ferritin particles have been used in drug delivery, and are also being tested in a universal flu vaccine. While Modjarrad and colleagues don't fully explain how their coronavirus vaccine triggers broad protection, they claim that its spherical shape allows it to repeatedly present the spike protein to our immune systems from multiple angles.

This repetition causes our body to produce ‘broad neutralising antibody responses’ that can target not only the original SARS-CoV-2 strain, but new variants of it, as well as the SARS-CoV virus that caused the SARS pandemic in 2003. Now, the vaccine is being tested in people, and the team will also experiment with adding additional spike proteins from other coronaviruses such as MERS-CoV.

The principle of repeatedly showing the pathogen’s antigen – the part that triggers a response from our immune system – is being used in another universal coronavirus vaccine, developed by Duke University, North Carolina, USA. In this case, nanoparticles are again bound to part of the virus' spike protein. This vaccine, so far tested on macaques, triggered broad protection against SARS-CoV, SARS-CoV-2 as well as variants including the Delta and Gamma variants.

Both groups had been working on other vaccines when the COVID-19 pandemic started, but then pivoted their research to focus on the new coronavirus. Modjarrad and colleague Gordon Joyce were trying to develop a universal vaccine against hemorrhagic viruses, including Lassa virus, which is similar to Ebola. Saunders and colleague Bart Haynes, meanwhile, had been working on an HIV vaccine for many years.

One of the greatest achievements in the last year has been the development of mRNA vaccines such as the Pfizer and Moderna vaccines after years of research. This ‘plug-and-play’ vaccine technology allows for the mRNA that codes for the pathogenic protein to be swapped out for the code for a different protein that will confer protection against other viruses or strains.

Saunders, Haynes and other researchers including David Martinez at the University of North Carolina at Chapel Hill, USA, have also used this technology to test a different type of universal coronavirus vaccine - this time using chimeric spikes, which combine multiple spike proteins from different coronaviruses.

The team exploited the segmented nature of the spike protein. Current mRNA vaccines against COVID-19 contain an mRNA strand with instructions to make an entire spike protein. However, Martinez and team made four different mRNAs, each with segments from different coronavirus spikes - from the SARS virus, the COVID-19 virus, and two bat coronaviruses that can infect humans but haven’t caused epidemics - yet.

The vaccine showed promising signs of being effective in mice against various coronaviruses including the SARS, COVID-19, MERS and bat coronaviruses, as well as variants of COVID-19, such as the Delta variant.

As with the first-generation COVID-19 vaccines, the simultaneous development of many potential vaccines is beneficial as there are many hurdles between the initial excitement of pre-clinical success and having a licensed vaccine that has been shown to be safe and effective for use in people.

Hedging all bets is a wise idea. As Martinez says: “With this strategy, perhaps we can prevent a SARS-CoV-3 pandemic.”