A vaccine that apparently protects animals against multiple strains of flu has been created by tethering a relatively unchanging part of the surface proteins found on the virus to nanoparticles. 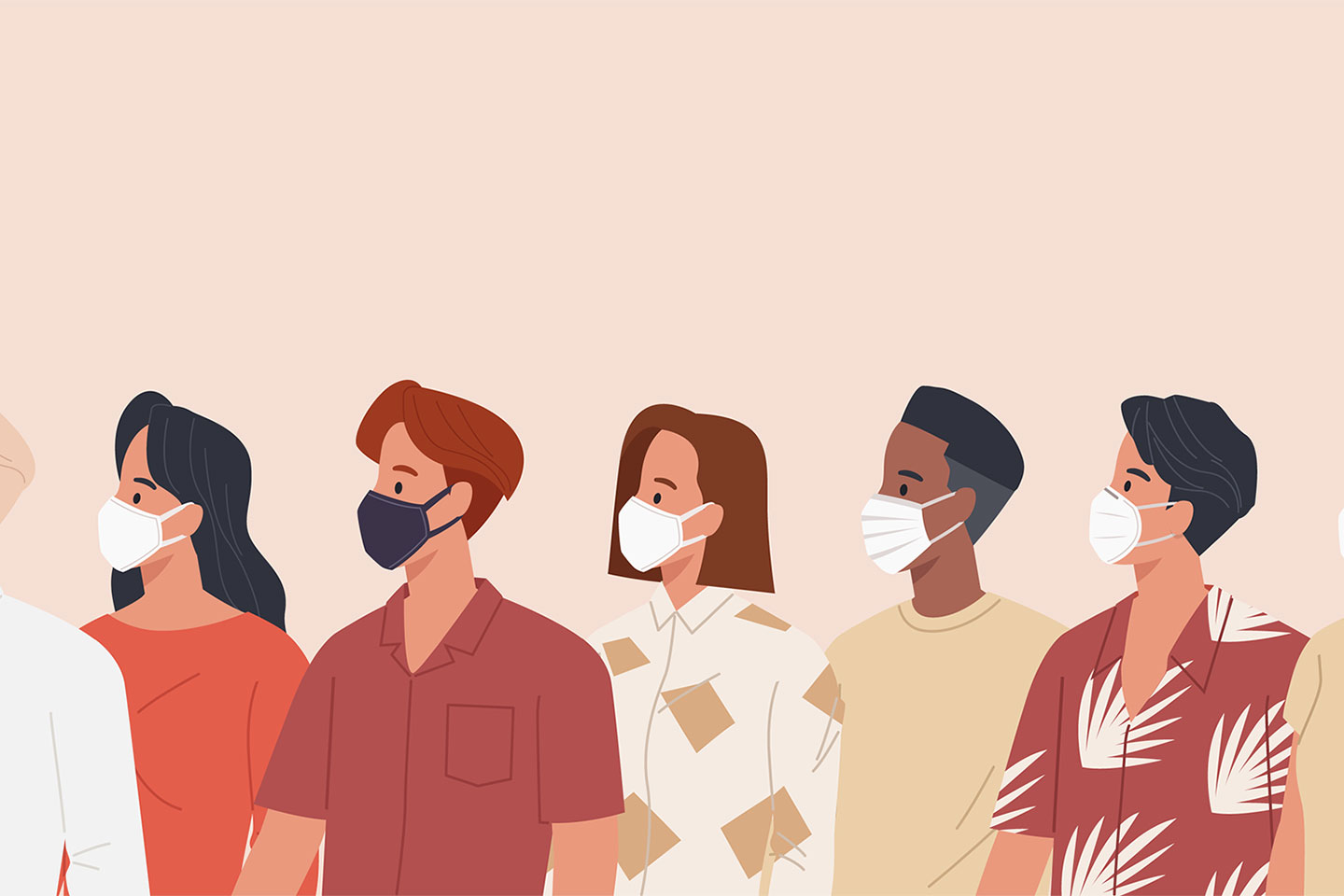 Influenza viruses evolve quickly, so quickly that a new seasonal flu vaccine must be produced each year to keep up with them. The main issue is small changes to a specific part (the head) of the virus which the vaccine targets, namely surface hemagglutinin (H) proteins. These changes mean that the antibodies that previous flu vaccines helped us to develop, and the immune “memory” cells that make them, no longer recognise the virus or stop it from infecting our cells. However, researchers at Sanofi and the National Institutes of Allergy and Infectious Diseases in Bethesda, US, have now developed a vaccine that trains the immune system to recognise a different part of H which is more consistent between different strains. Their hope is to create a “universal” flu vaccine, capable of protecting against multiple viral strains.

Developing a universal flu vaccine is notoriously difficult and people have been trying since the 1930s. Part of the challenge comes down to the complexity of the virus. Although there are four types of influenza viruses (A, B, C and D), only human influenza A and B cause seasonal epidemics of flu, and the only ones responsible for flu pandemics are the A type. Influenza A viruses can be further subdivided according to the type of hemagglutinin (H), and another protein called neuraminidase (N), both of which are on their surface, hence H1N1 and H3N2 influenza viruses. Although there are 18 different types of hemagglutinin, only viruses with the H1 or H3 types have caused pandemics recently.

The trouble is that the head part of hemagglutinin, which the immune system tends to target, is extremely susceptible to mutation. The tail part, which is attached to the rest of the virus, is more consistent between different flu strains, but the immune system often ignores it in favour of the head. However, those individuals who have developed antibodies to it appear to be less susceptible to flu infections.

The problem with making a vaccine that only contains the hemagglutinin tail is that, by itself, this protein fragment is relatively unstable, meaning it may degrade before the immune system has the chance to respond to it. So, Nicole Darricarrère at Sanofi in Cambridge, Massachusetts, and her colleagues tethered a shortened, headless form of H1 and H3 hemagglutinin to nanoparticles made out of a blood protein called ferritin.

When injected into macaque monkeys, the vaccines stimulated the production of protective antibodies against multiple H1 and H3 influenza A viruses. Further experiments revealed that the macaques' antibodies were potent and recognised viruses in a similar way to human antibodies, suggesting that the vaccines might provide broad immunity against many strains of flu. “Our observations suggest that the approach reported here may improve the breadth of influenza immunity and facilitate the development of a supraseasonal and ‘pandemic preparedness’ vaccine against the major subtypes responsible for seasonal and pandemic influenza infection threats in humans,” the researchers write in Science Translational Medicine. The vaccine is currently being tested in early human clinical trials.

They aren’t the only group trying to develop a seasonal flu vaccine based on a stabilised fragment of hemagglutinin’s tail. In December, Florian Krammer of the Icahn School of Medicine at Mount Sinai in New York and colleagues reported injecting humans with what they call a ‘chimeric hemagglutinin’ – where the protein's tail is attached to unusual heads that are entirely new to the immune system, making them less likely to trigger memory cells against flu viruses the individual has previously encountered. The trial was only designed to test the safety of these vaccines, but the participants did produce large numbers of antibodies in response.

A similar approach is also being investigated to develop a universal coronavirus vaccine. Here, researchers are analysing the stalk region of the coronavirus spike protein for sections which are shared between different coronaviruses. Existing COVID-19 vaccines train the immune system against a different part of the spike protein which is more susceptible to mutations. So, if this approach works it could potentially provide protection against a broad range of coronavirus variants.