The science behind COVID-19
COVAXCOVID-19Research summary

Mathematical modelling suggests that if wealthy countries stockpile COVID-19 vaccines, we will see nearly twice as many deaths than if vaccines were shared equally across the globe. 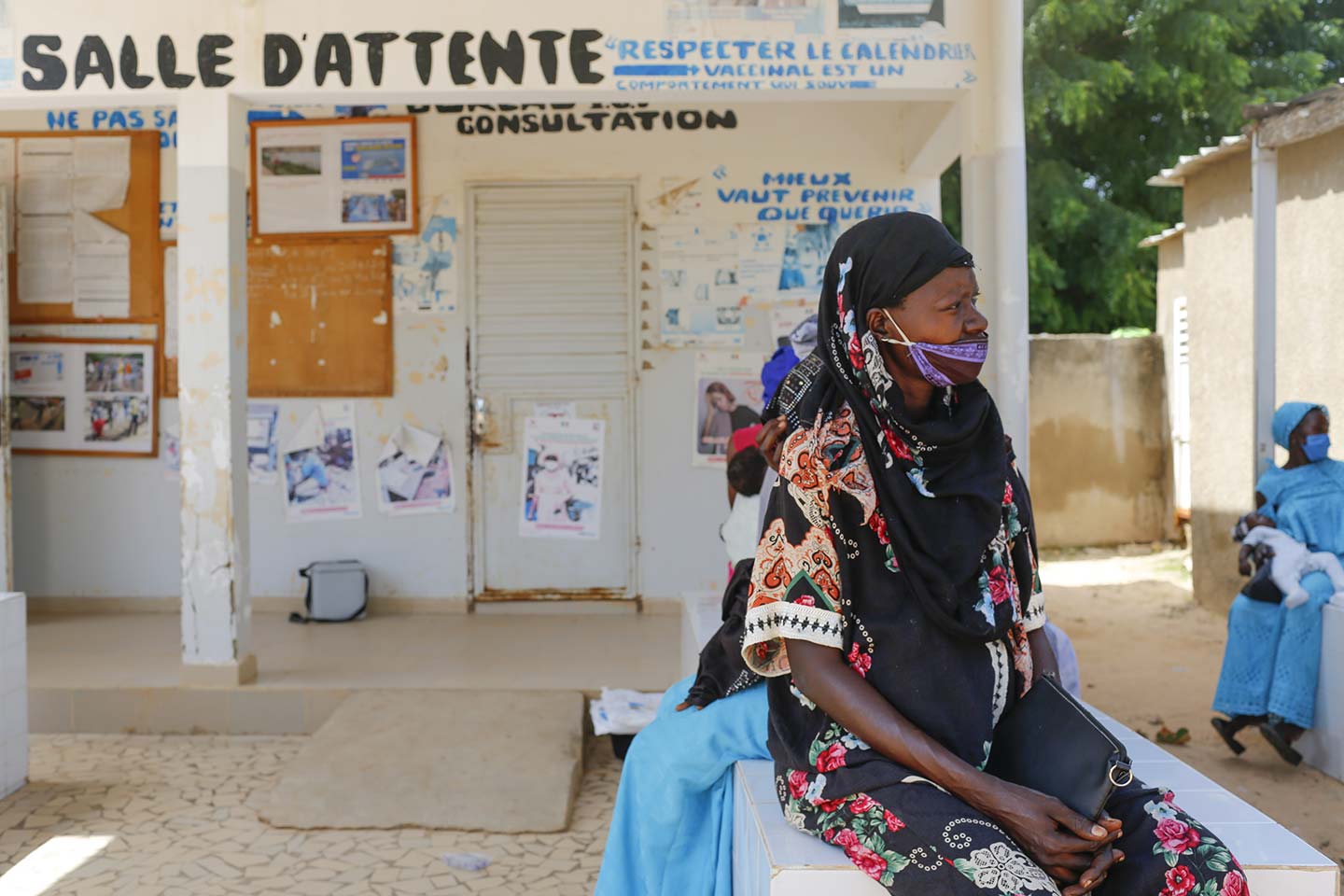 Countries around the world have signed many global health treaties over the years to agree, in theory, to equitably share access to treatments and vaccines against health threats that affect everyone. In practice, however, countries with a lot of resources can sometimes be tempted to monopolise medicines and vaccines for their own citizens. But what consequences does this have on a global infectious threat that knows no borders?

Publishing in a non-peer reviewed paper, researchers at Northeastern's MOBS Lab, in the USA, in partnership with the Bill & Melinda Gates Foundation, looked at the potential number of lives lost in two scenarios in which a vaccine had been available in mid-March when the virus started spreading. In the one scenario, around 50 high-income countries monopolise the first 2 billion doses of a COVID-19 vaccine (what the scientists call an “uncooperative allocation” scenario). In the second scenario, doses of the vaccine are distributed based on a country’s population, rather than its income or ability to buy the vaccine (a “cooperative allocation” scenario). The model ran the scenario for one vaccine that has 80% efficacy, and another that has 65% efficacy, both given as a single dose, with 3 billion doses administered in total.

The models found that if the 80% efficacious vaccine were distributed equitably based on the population size of each country, 61% of deaths could be prevented. This is compared with 33% of deaths averted if high-income countries were allowed to stockpile vaccines. For a vaccine that has 65% efficacy, the percentage of deaths prevented was slightly lower at 57% and 30% respectively.

While these two vaccine distribution scenarios are possible in a real world scenario they are nevertheless models, and in reality, distribution options may not be so binary. Even so, the study does indicate that equitable global access of COVID-19 vaccines – the outcome that the COVAX Facility, co-led by Gavi, is aiming to achieve – is going to be the best option for reducing the maximum number of deaths in all countries.