Stories from the community
EducationalHepatitisCOVID-19

Vaccines against cancer may seem like a futuristic notion, but children around the world are already getting protection against two of the biggest causes of cervical and liver cancer: HPV and hepatitis B.

One of the most promising fields of research in vaccinology is focussed on the development of cancer vaccines, whether preventative or therapeutic. But two vaccines already in widespread use are helping to protect millions against two of the most common forms of cancer. HPV vaccine, given to school-age girls across the world, protects against the most common cause of cervical cancer. Hepatitis B vaccine, part of the pentavalent shot that Gavi helps to provide to more than 60 million children every year, protects against one cause of liver cancer, which affects 840,000 people every year.

There have been major achievements on a global scale in eliminating hepatitis, but The Gambia demonstrates that there still exists a demand for urgent, intensive efforts on a national and regional scale.

Hepatitis is the inflammation of the liver caused by hepatitis viruses – hepatitis A, B, C, D and E. Hepatitis B and hepatitis C cause 4 million deaths per year. Hepatitis can be contracted by close contact with a person who has been infected with the virus. Pregnant people with hepatitis, especially hepatitis B, can transfer the virus to their child during birth. Infants who contract hepatitis B have a 90% chance of developing a chronic infection. A chronic hepatitis infection puts any individual at high risk, as the damage to the liver often leads to life-threatening cirrhosis or liver cancer.

The Gambia has the third-highest prevalence of liver cancer globally, with men disproportionately affected. "Liver cancer in men counts for more cases than all other forms of cancer combined in The Gambia," says Dr Ramou Njie, a Gambian hepatologist who considers that the majority of liver cancers he sees have hepatitis B as their root cause. The World Cancer Research Fund estimates that prevalence in men (36.5 per 100,000) is more than 50% higher than the general population (23.9 per 100,000). This gender disparity isn’t limited to The Gambia - Saeeda Baig’s Gender Disparity in Infections of Hepatitis B Virus finds similar patterns in Pakistan.

Thanks to the work of the Gambian Ministry of Health, working alongside Gavi and its Alliance partners, The Gambia immunised 88% of its children with the hepatitis B vaccine in 2019. However, the work to protect people from vaccine-preventable liver cancer is not over. WHO Disease Prevention and Control Officer, Dr. Sharmila Lareef-Jah, emphasises that for countries like The Gambia “viral hepatitis is a serious but under-recognized global public health problem which needs an urgent response.” Gambian health officials call for further efforts in raising awareness across the nation to enable better detection and treatment.

There have been major achievements on a global scale in eliminating hepatitis, but The Gambia demonstrates that there still exists a demand for urgent, intensive efforts on a national and regional scale. The COVID-19 pandemic may prove a bump in the road towards improved hepatitis vaccine access, but it is clear that continued focus on hepatitis vaccination is called for, as a key means to address the country's high rates of hepatitis infection and liver cancer. This World Hepatitis Day, let's make sure that no child is left out of this cancer-blocking vaccination campaign. 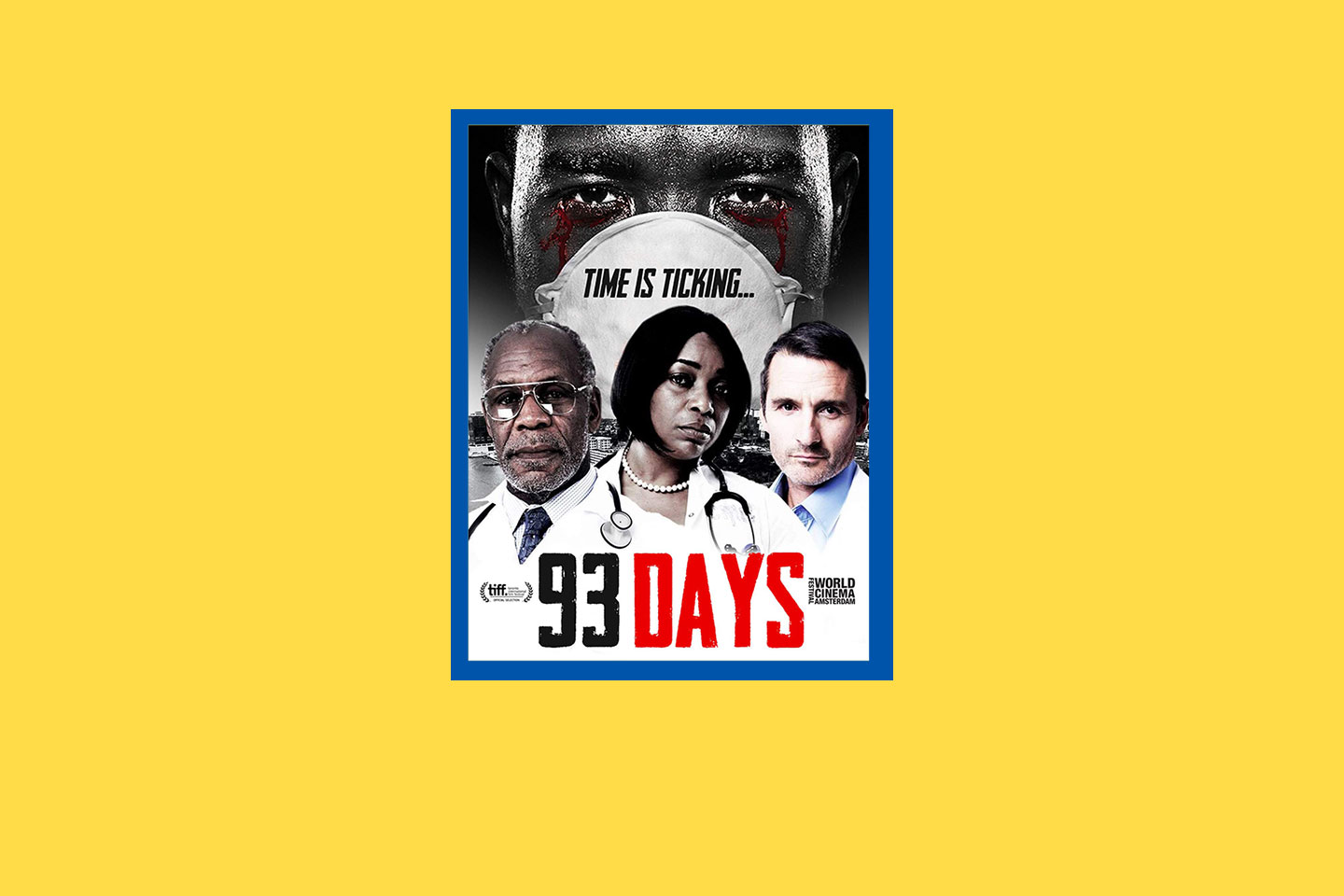