News from the lab
COVID-19Vaccine development

The first African clinical trial for a COVID-19 vaccine has started in South Africa, run by the University of the Witwatersrand, Johannesburg (Wits). 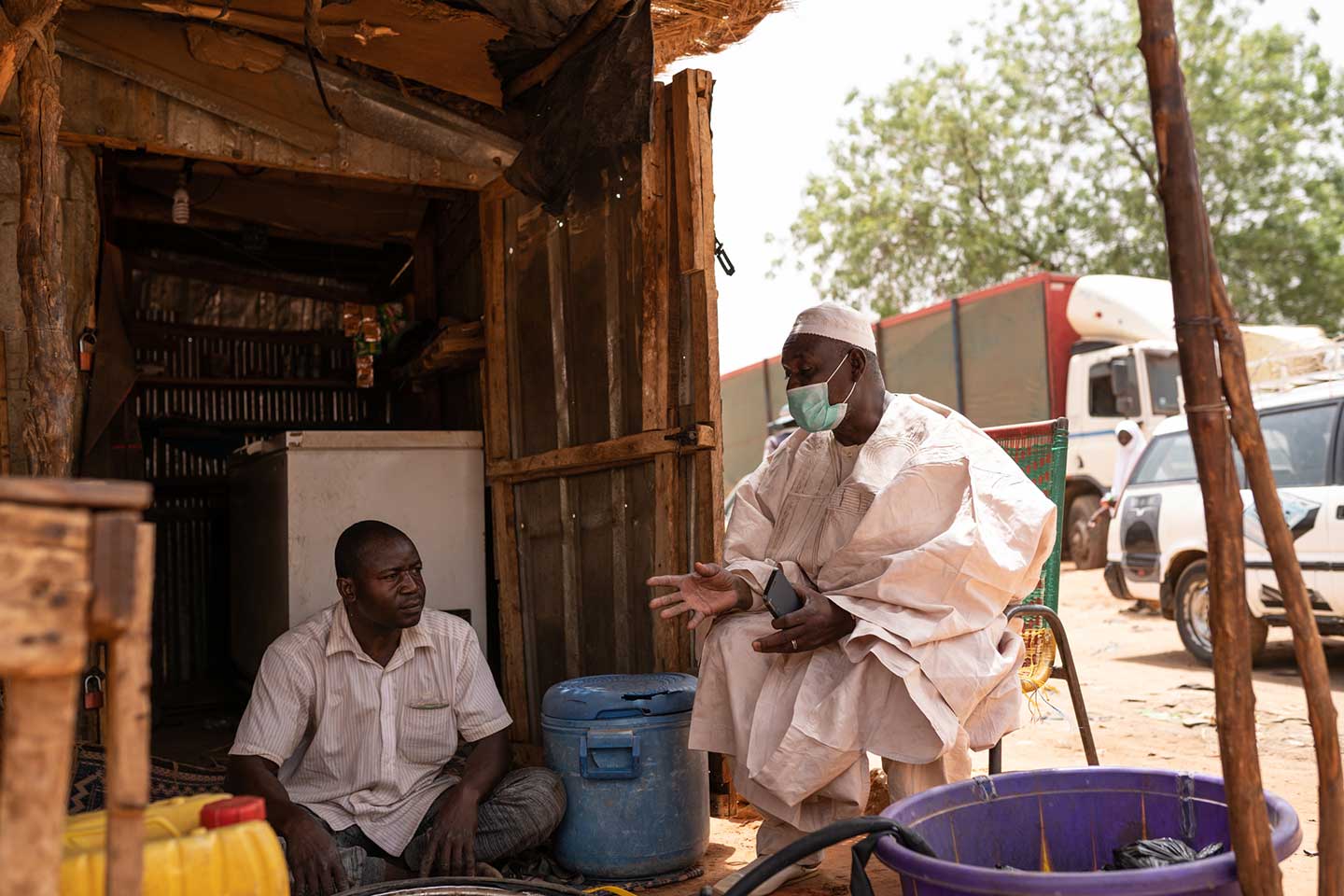 The first clinical trial in Africa for a COVID-19 vaccine started last week in South Africa, run by the University of the Witwatersrand, in Johannesburg.

The South African Ox1Cov-19 Vaccine VIDA-Trial is testing the ChAdOx1 nCoV-19 vaccine that was developed at Oxford University’s Jenner Institute, which is already undergoing trials in the UK and Brazil.

The trial will involves 2,000 volunteers aged 18-65 years old and include some HIV positive patients. More than 4,000 participants are already enrolled into the UK clinical trial with planned enrollment of an additional 10,000 participants. The trial in Brazil will test the vaccine in 2,000 health workers in Sao Paulo and 1,000 people in Rio de Janeiro.

The vaccine is now in Phase III clinical trials, which means researchers are assessing how well the vaccine protects people across a broad range of ages (18-55 years old). It will also evaluate the safety aspects of the vaccine and its ability to generate a good immune response.

The vaccine uses a weakened and non-replicating version of a common cold virus (adenovirus). The vaccine has been engineered to deliver the SARS-CoV-2 spike protein into the human body. So far there are 17 vaccine candidates in clinical trials and 131 in the preclinical planning phase, according to the WHO draft landscape of 28 June 2020.

Vaccine trials in Africa are a sensitive and potentially controversial issue, because of instances of Western researchers conducting unethical trials in African countries, and scientists undertaking medical experiments on people of African origin in the USA.

Just a couple of months ago, French scientists came under fire for suggesting that Africa be used as a ‘testing lab’ for trials of the BCG (tuberculosis) vaccine against COVID-19 in Africa first, with one saying “If I can be provocative, shouldn't we be doing this study in Africa, where there are no masks, no treatments, no resuscitation?”

The World Health Organization’s (WHO) Director-General Dr Tedros Adhanom Ghebreyesus denounced the scientists’ comments, saying that WHO “condemned this with the strongest terms possible”. However, this has created uncertainty or concern around the ethical engagement of participants in coronavirus vaccine trials in African countries.

Yet given the increasing spread of the virus in low- and middle-income countries, it is vital that studies are carried out in different regions, including Africa to see how people respond in different parts of the world, and not just Europe and the USA. Indeed several other vaccines are already being tested in China.

This new trial comes after the African Union endorsed the need for Africa to develop a framework to actively engage in the development and access to COVID-19 vaccines. Regional governments and experts, such as the African Centers for Disease Control and Prevention, met recently to define the role of the continent in the development, production and distribution of any coronavirus vaccine.

Next, the vaccine will be studied in the USA, with a planned trial in up to 30,000 participants.