Data shows that getting vaccinated can temporarily affect your period, but that the change is temporary. 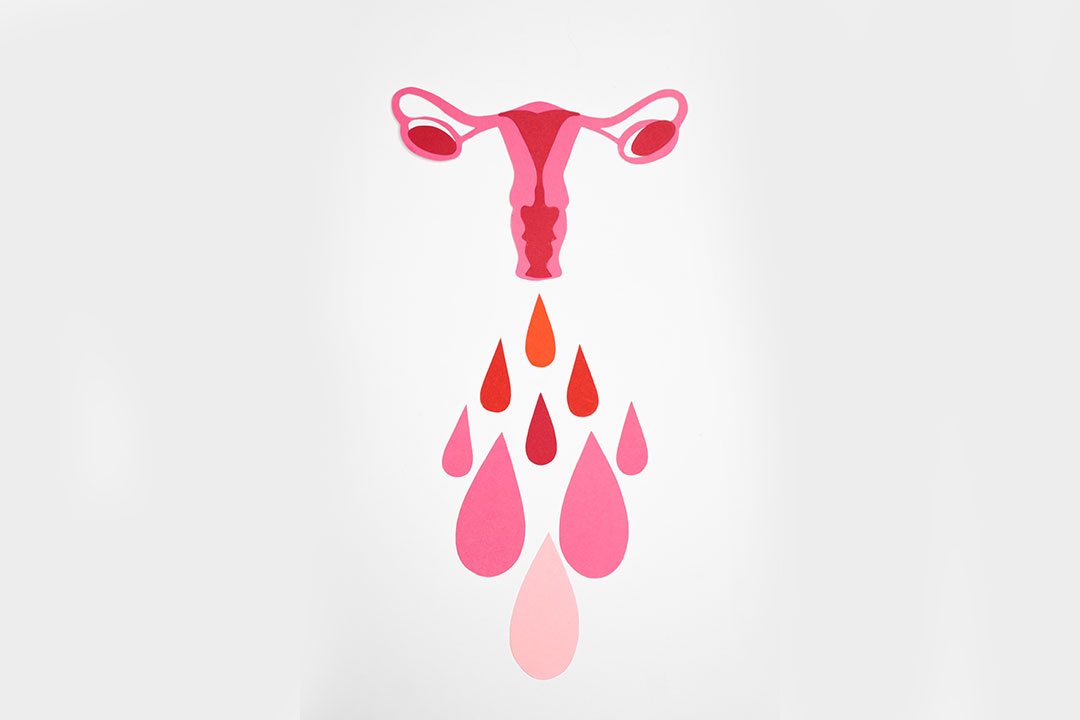 Illustration of a woman's reproductive system. Photo by Nadezhda Moryak from Pexels

Women have been reporting anecdotally for months now that their periods were being affected by COVID-19 vaccines, and a major new global study reporting on a quarter of a million menstrual cycles, recorded by almost 20.000 individuals, has confirmed that the vaccine can alter menstrual cycles slightly – but crucially, the effect is temporary.

Although such fluctuations may not have a lasting effect on women’s health, changes to a biological process linked to fertility can cause concern and should be addressed appropriately so that it doesn’t fuel vaccine hesitancy, say scientists.

1. Your menstrual cycle can change but it’s a temporary blip

A team led by Alison Edelman at Oregon Health and Science University in Portland, USA, undertook a global retrospective study using data collected, with consent, through a period tracking app. They found that vaccinated people saw their cycles become shorter or longer, but with a change of less than a day on average, whereas people who had not been vaccinated saw no change. Women who received both vaccine doses in a single menstrual period saw their cycle increase by 3.91 days.

This study builds on a previous smaller US study that found similar results. In this global study, they analysed data from 19,622 individuals aged 18 to 45 years with cycle lengths of 24 to 38 days; 14,936 were vaccinated and 4,686 were unvaccinated. The participants were at least three cycles after pregnancy or after use of hormonal contraception and not menopausal. Thus, the researchers report on more than a quarter of a million menstrual cycles recorded by almost 20,000 individuals.

3. It doesn’t affect your fertility

Scientists have been trying to calm fears over fertility being affected by COVID-19 vaccination since anecdotal reports over altered periods surfaced. That vaccines could affect fertility is a “common myth” Dr Soumya Swaminathan, Chief Scientist at the World Health Organization (WHO) has said previously. Earlier this year, a study of 2,000 couples trying to conceive without fertility treatment showed that COVID-19 vaccination did not affect people’s chances of getting pregnant.

Dr Amelia Wesselink and her team at Boston University School of Public Health analysed data from a pregnancy study that follows US and Canadian women aged 21 to 45 years trying to conceive. The study published in the American Journal of Epidemiology found that either partner’s vaccination status did not alter their chance of conceiving.

However, while no link between vaccination and fertility has been discovered, there is a link with the disease the vaccine fights. The team found that conception during a given menstrual cycle was less likely if the male partner had tested positive for COVID-19 up to 60 days earlier. Indeed, COVID-19 can be a major risk to both the mother and baby. Pregnant women with moderate to severe COVID-19 may face a greater risk of death or serious illness from complications. Their babies may also be at greater risk of preterm birth, stillbirth or newborn death, which vaccination against COVID-19 can prevent.

4. The number of days of bleeding did not change

5. Changes were similar for different types of COVID-19 vaccines