Getting from zero to 100% – ensuring every child has routine immunisation

New data shows that investing in getting that first vaccination to children can be a turning point in getting them fully immunised. 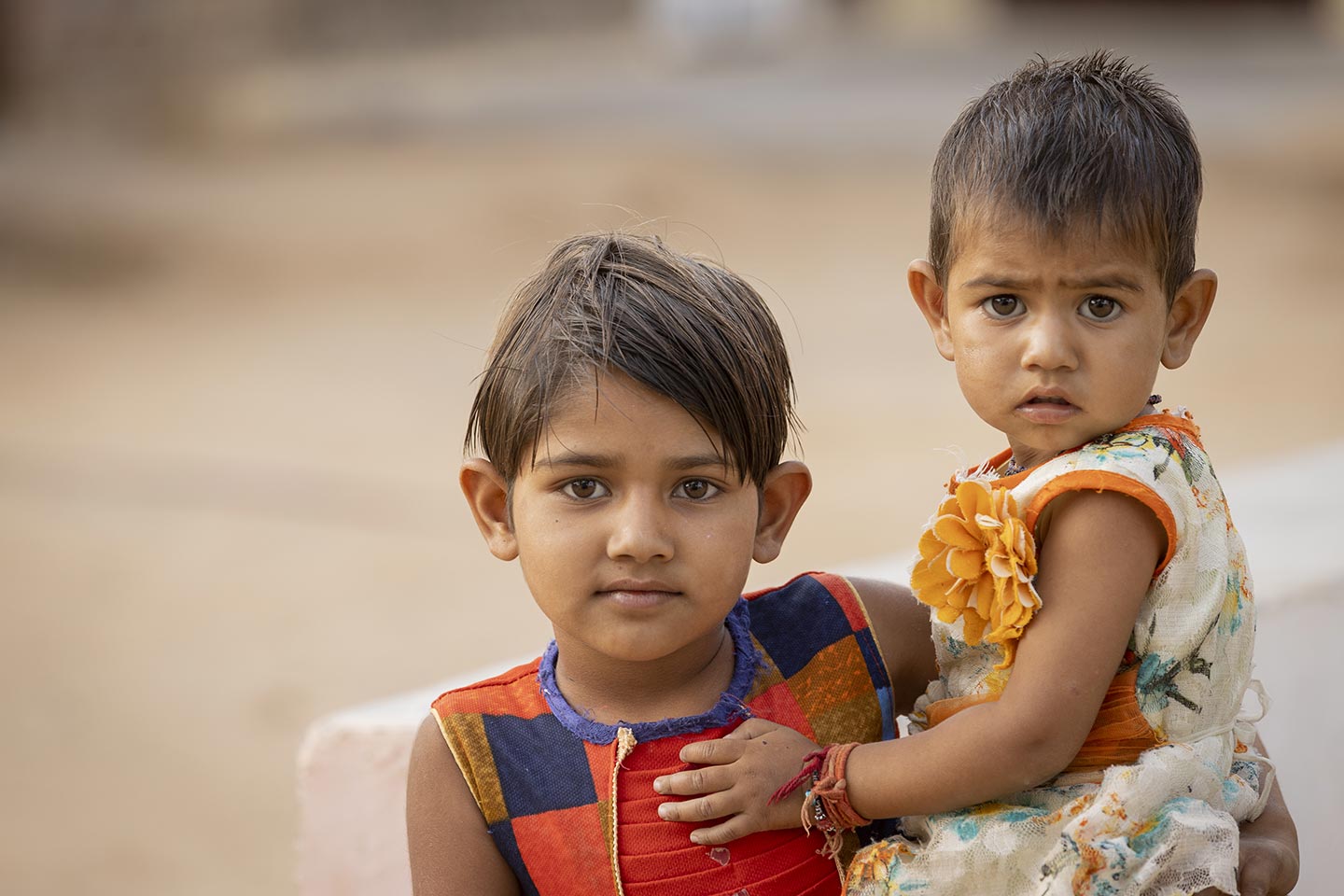 Despite significant progress in the last two decades increasing access to routine immunisation in marginalised and vulnerable communities, 10.6 million children in lower-income countries are still not receiving even a single dose of the most basic vaccine. These “zero-dose” children, are also markers of communities facing multiple deprivations and systemic economic, social and cultural disadvantages. These communities are being left behind when it comes to even the most basic health and social services.

In an effort to better understand how to move these zero-dose children to being fully immunised, researchers from Gavi and Brazil analysed data from surveys of 92 low- and middle-income countries (LMICs) between 2010 and 2019 to look for solutions.

Until now there has been little research investigating where to focus efforts along the so-called 'immunisation cascade', referring to a child's progress from zero-dose to fully vaccinated.

But now, what the researchers found is that focusing on zero-dose children in particular is critical because the first vaccine can be the turning point – most children who are reached with a first vaccine are highly likely to also receive all remaining vaccines in the routine immunisation schedule. Of the 92.3% of children who received at least one vaccine, nearly 80% received at least one dose of all four types of vaccines in the basic immunisation schedule, namely Bacille Calmete-Guérin (BCG), polio, DTP (diphtheria-tetanus-pertussis), and a measles-containing vaccine (MCV). Two thirds (64.9%) were fully immunised.

This shows how important it is to home in on children who never receive a single vaccine because the data shows that being zero-dose is more common than being underimmunised.

Who are the zero-dose children?

The World Health Organization (WHO) recommends that the BCG vaccine should be given at birth, while for polio and DTP, children should receive three doses at 6, 10 and 14 weeks old. Measles-containing vaccines should be given at 9–12 months. In 2000, just 59% of children in lower-income countries received these routine vaccines. By 2019, this number had risen to 81% in lower-income countries, just short of the global average of 85%. But 15.2 million are still under-immunised, and 10.6 million never receive a single routine immunisation.

These zero-dose children are not just the last to be reached, often they are the hardest to reach. Most often they live in rural, impoverished households, as well as in urban slums and increasingly in displaced populations or communities affected by conflict. Two-thirds are in households that are below the poverty line. These communities are already more susceptible to infectious disease, and less likely to be able to access healthcare, putting these children at risk.

Zero-dose children are particularly prevalent in low-income countries with roughly double the proportion (11.1%) compared to upper-middle income countries (5.2%). Unsurprisingly perhaps, wealthier households are less likely to have zero-dose children. Household wealth was also a factor, with zero-dose prevalence at 12.5% in the poorest households, compared to 3.4% in the wealthiest.

This means that the consequences of these children not being protected with vaccines is devastating – it can not only give children a poor start in life in terms of health, and the impacts this can have on education, but also push their families further into poverty, and increase the burden on health systems that are already struggling.

The pandemic is threatening the progress that was being made in reaching zero-dose children. Lockdowns and mobility restrictions disrupted routine immunisation in many countries in 2020, for a variety of reasons, including an unwillingness to travel to healthcare facilities because of fears of catching COVID-19, or a lack of trust in health authorities.

Shrinking health budgets, economic losses faced by many families in informal work sectors, and population displacement could all exacerbate this disruption to immunisation.

Given that achieving equity in immunisation coverage is an important focus for Gavi and partner organisations, enshrined in the Sustainable Development Goals (SDGs), this research shows the impact that reaching zero-dose children could have, because poorer children are much more likely to be zero-dose and have higher immunisation drop-out rates.

The data indicates there is great potential to improve immunisation across the board. The fact that most children who get a first vaccine go on to receive most of their vaccines already shows how important it is to go the extra mile to seek out zero-dose children. The strategies for reaching them will need to be tailored to country contexts and also according to populations – nomadic communities don’t access healthcare in the same way as rural impoverished communities, for example.

Vaccination is often the entry point for most families in accessing healthcare, so getting routine immunisations to children can mean shining a spotlight on communities that would otherwise be missing from many healthcare services, such as antenatal and maternal care. This is why reaching zero-dose children is so important – reaching them with that first vaccine is the key to realising the SDG's ambition of leaving no one behind and achieving better healthcare for all.