The science behind COVID-19
EbolaEducational

How long does immunity last against Ebola?

The tracking of antibodies in Ebola survivors suggests they wax and wane, which could make vaccine booster shots necessary. 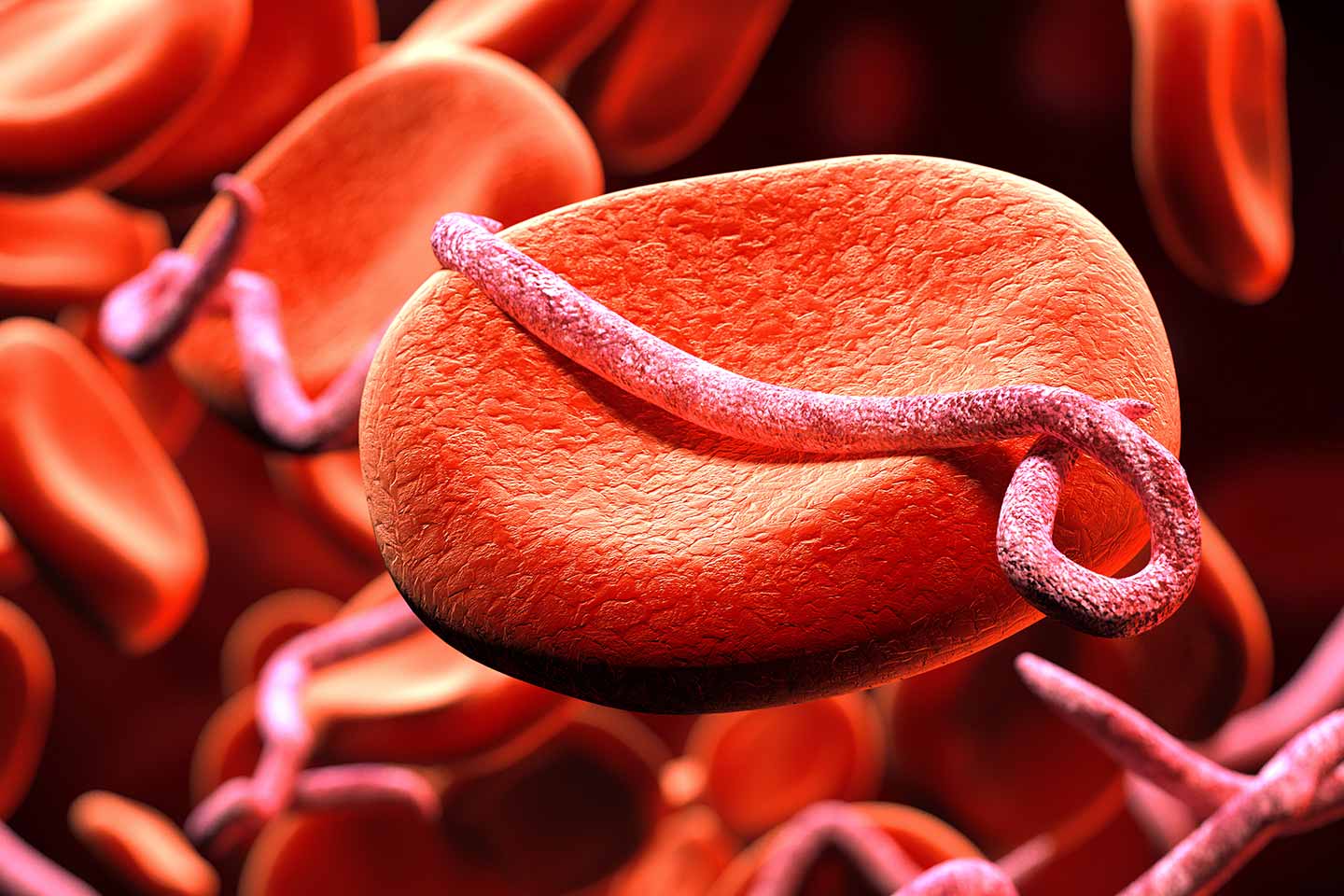 A new outbreak of Ebola in Guinea has prompted international concern. It was among the worst affected West African countries during the 2014-2016 Ebola epidemic, which resulted in more than 28,000 cases and 11,000 deaths in the region. Things are a little different this time around: health teams in West Africa are more experienced, and laboratory and surveillance systems more developed. There is also an Ebola vaccine, with the creation of a Gavi-funded emergency stockpile that will make 500,000 doses available to all countries to help them respond to outbreaks.

Also, although only a small proportion of Guinea’s population was infected in 2014-16, these survivors may be immune to the Zaire strain of the virus, which was responsible for the last outbreak and which the vaccine is so far only approved for use against. Early reports suggest the same strain is implicated in the current outbreak, although this has yet to be confirmed. But how long does this immunity last?

A recent study in Nature provides some clues. Although numerous studies have reported on the antibody concentrations of patients while they were ill with Ebola and immediately afterwards, this is among the first to systematically track the long-term antibody responses of survivors.

The researchers tracked levels of IgG – the most common type of antibody found in blood and body fluids – in 115 Ebola survivors from Sierra Leone for up to 500 days after they first became infected. Survivors experienced a rapid decline in these antibodies following their recovery, but some of them experienced a resurgence some 200-300 days later, before their antibody levels plummeted once again.

This was somewhat surprising because, although people usually retain long-lived “memory” cells after recovering from a virus, none of the Ebola patients experiencing this antibody resurgence had detectable levels of Ebola virus in their bodies.

One possibility is that these memory cells were being stimulated by small amounts of virus replicating in immune-privileged tissues, such as the eyeball or prostate gland, which are shielded from a full-blown immune response. Alternatively, these memory cells might be stimulated by viral antigens persisting on immune cells called follicular dendritic cells, which loiter in the secondary lymphoid tissues and help to guide antibody responses in organs such as the spleen, lymph nodes and mucosal surfaces; or by molecules present on survivor’s own tissues, which have similar morphology to the virus molecules and which memory cells are mistaking for pieces of virus.

Mysterious as these waxing and waning antibodies are, if they’re being produced in response to low-level viral replication, this would be good news, as it would imply that the immune systems of survivors remember the virus – and that they may indeed be protected against subsequent infections.

It will be interesting to find out if vaccine-acquired immunity to Ebola virus is equally durable. The World Health Organization’s (WHO) Strategic Advisory Group of Experts (SAGE) on Immunization is currently reviewing the emerging clinical data on this, based on people who have been vaccinated since 2015.

However, the observation that antibody levels in survivors after this resurgence could also imply that their antibody immunity could be relatively short-lived, or that it too waxes and wanes over time. If confirmed, this could suggest a need to boost survivors’ immunity through vaccination.