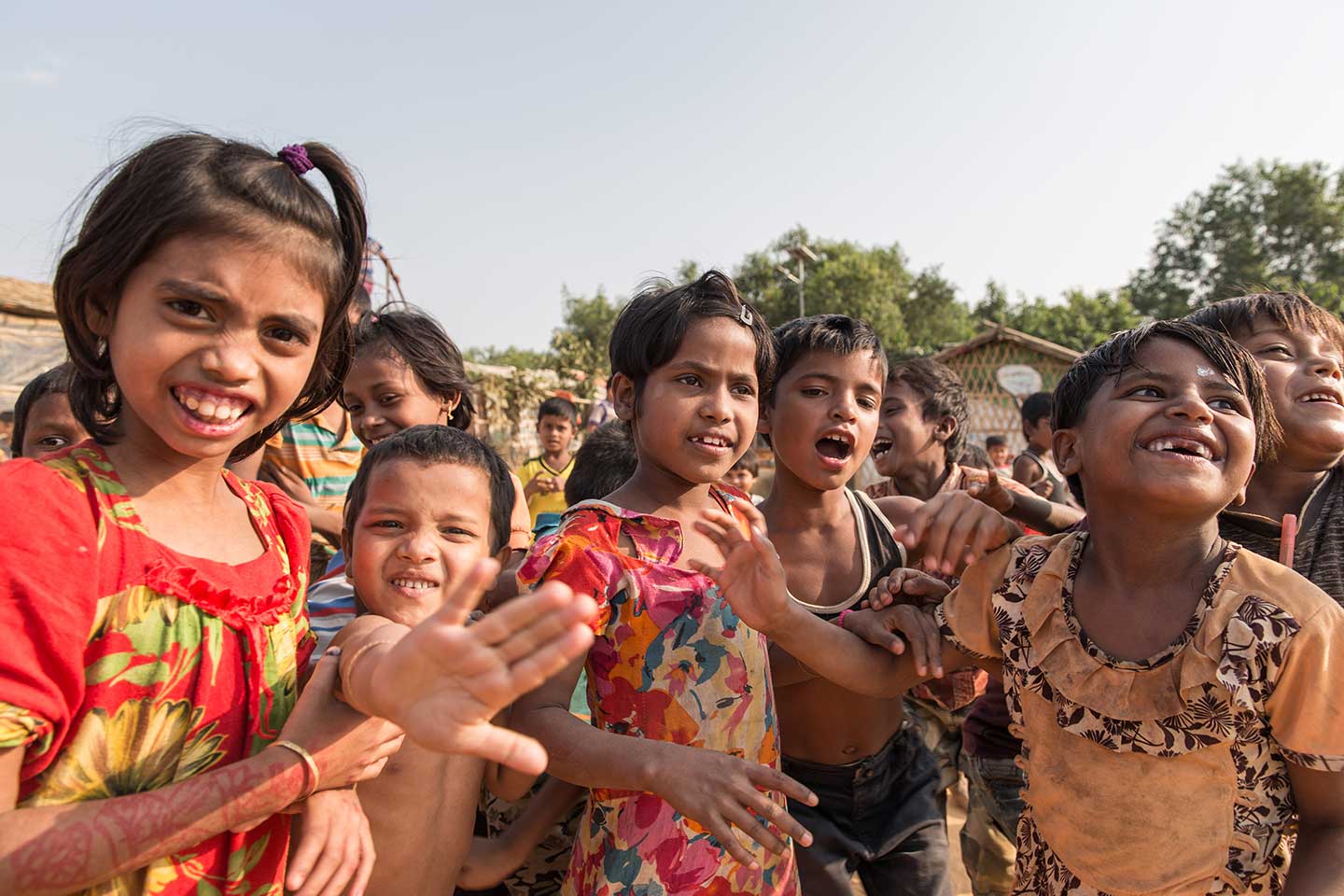 Geneva, 27 July 2020 – Lower-income nations are catching up with wealthier countries in basic vaccine coverage, according to a new Gavi analysis of the WHO/UNICEF Estimates of National Immunization Coverage (WUENIC).

Roughly 65 million children in the world’s poorest countries received basic diphtheria, tetanus and pertussis (DTP3) vaccinations with support from Gavi in 2019, one million more than in 2018. This resulted in an increase in coverage from 80% in 2018, to 81%. Global vaccine coverage remained flat, at 85%.

Gavi-supported countries also increased coverage of newer vaccines, such as those that tackle rotavirus, which causes deadly diarrhoea in infants, pneumococcal, which is the leading cause of severe pneumonia worldwide, and Haemophilus influenza type B (Hib), a deadly bacteria responsible for severe pneumonia, meningitis and other invasive diseases in children.

The number of children not receiving any basic DTP vaccines whatsoever declined to 10.6 million, a drop of nearly 1.7 million since 2015. Equity and the need to reach these ‘zero-dose’ children remain two of Gavi’s key priorities for its next five-year period. Research from Imperial College London underlines the disproportionate impact COVID-19 could have on disadvantaged communities in low-income countries, making this target even more urgent in the wake of the pandemic.

“More children are now being protected against more diseases than at any point in human history, with child mortality also dropping to historic lows,” said Dr Seth Berkley, CEO of Gavi, the Vaccine Alliance. “This is real progress, the result of decades of hard work by hundreds of thousands of vaccinators, health workers and staff from across the Vaccine Alliance. COVID-19 now poses a threat to this progress, which is why we are working round the clock to ensure immunisation programmes continue despite the pandemic, while redoubling our efforts to reach those children still being left behind.”

Though the official WUENIC data only covers 2019, earlier this month WHO and UNICEF warned that preliminary data for the first four months of 2020 shows an alarming decline in the number of children receiving lifesaving vaccines around the world. This is due to disruptions in the delivery and uptake of immunisation services caused by the COVID-19 pandemic.

The 2019 WUENIC data also shows that:

Gavi, the Vaccine Alliance is a public-private partnership that helps vaccinate half the world’s children against some of the world’s deadliest diseases. Since its inception in 2000, Gavi has helped to immunise a whole generation – over 760 million children – and prevented more than 13 million deaths, helping to halve child mortality in 73 developing countries. Gavi also plays a key role in improving global health security by supporting health systems as well as funding global stockpiles for Ebola, cholera, meningitis and yellow fever vaccines. After two decades of progress, Gavi is now focused on protecting the next generation and reaching the unvaccinated children still being left behind, employing innovative finance and the latest technology – from drones to biometrics – to save millions more lives, prevent outbreaks before they can spread and help countries on the road to self-sufficiency. Learn more at www.gavi.org and connect with us on  Facebook and Twitter.