The Kingdom of Eswatini is preparing for the nationwide rollout of one of the world’s biggest lifesavers: the Human Papillomavirus (HPV) vaccine. 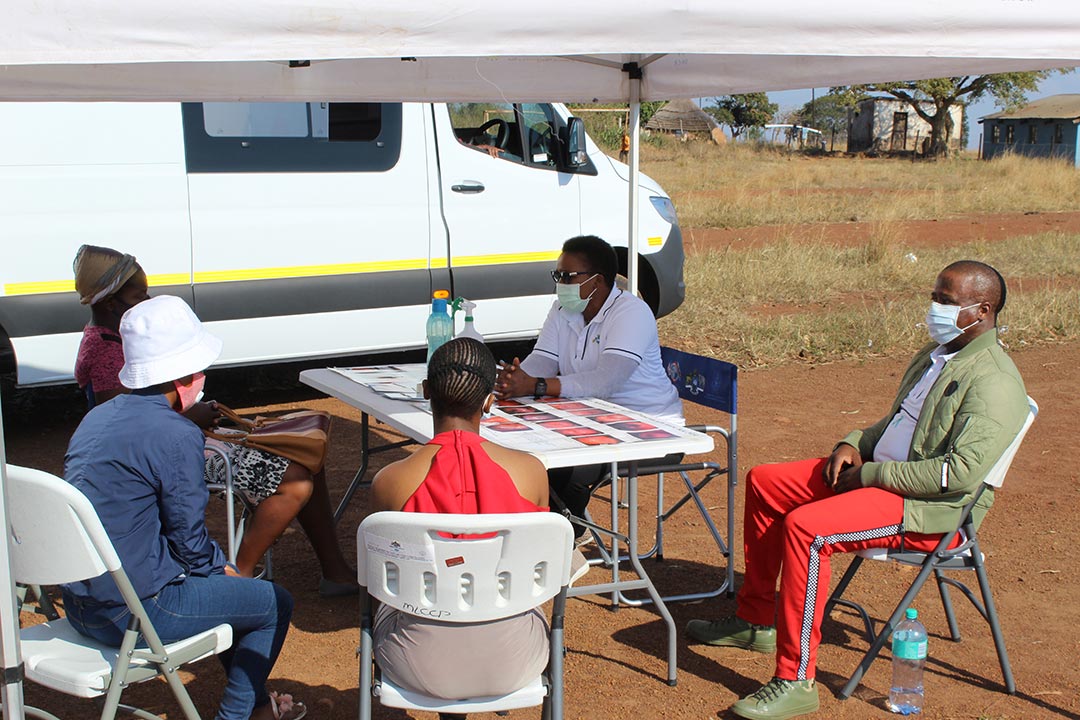 Eswatini is among the countries with the highest cervical cancer rates in the world. The country’s National Cancer Control Unit states that 59.3% of female cancer cases in the country are cervical cancer, followed by prostate cancer at 30.4% and breast cancer at 19.5%.

“Unfortunately, HPV can be dormant for years in a person’s body and, therefore, by the time the person starts falling sick, the chances of saving him or her are slim to none,” says epidemiologist at the Eswatini National Cancer Control Unit Xolisile Dlamini.

“Prevention is better than cure and, if it was up to me, every person would take the vaccine.”

“We have noted that countries that administer the HPV vaccine experience a massive reduction in cancer mortalities and, as a result, experts have recommended that Eswatini should prioritise prevention strategies with prophylactic HPV vaccine and screening for cervical lesions,” Dlamini adds.

During the 2022/2023 budget speech, the Minister of Finance, Neal Rijkenberg announced E20 million ($1.4 million) for the HPV vaccine rollout.

“Following the high burden of HPV infections and cervical cancer cases in the country, the government has budgeted E20 million and plans to introduce the HPV vaccine in schools for young girls between the ages of nine to 14 years,” the minister said.

Dlamini is positive, explaining that the presence of the HPV vaccine in the country will not only save lives, but also reduce the economic burden of cancer.

Dlamini says that, by September this year, the country will be rolling out the HPV vaccine nationwide. Currently the country is conducting a study whereby a few pockets of the population are vaccinated, and the National Cancer Unit is sensitising the nation on the vaccine, including highlighting the benefits and explaining the country’s cancer burden.

More than 80,000 girls are expected to get their first jab of the HPV vaccine in September, with the vaccine administered in two doses, with a six-month interval between jabs.

Thirteen-year-old Sanele Msengane has already received her first dose of the vaccine. “I learnt that the chances of the HPV in people who are HIV-positive is higher, which is why I jumped at the opportunity to be vaccinated,” she says.

The young girl, who was born with HIV, says that she has not experienced any illnesses after getting her jab and encourages girls her age, both HIV-positive or negative, to take the vaccine once it is fully rolled out.

“Prevention is better than cure and, if it was up to me, every person would take the vaccine,” she concludes. 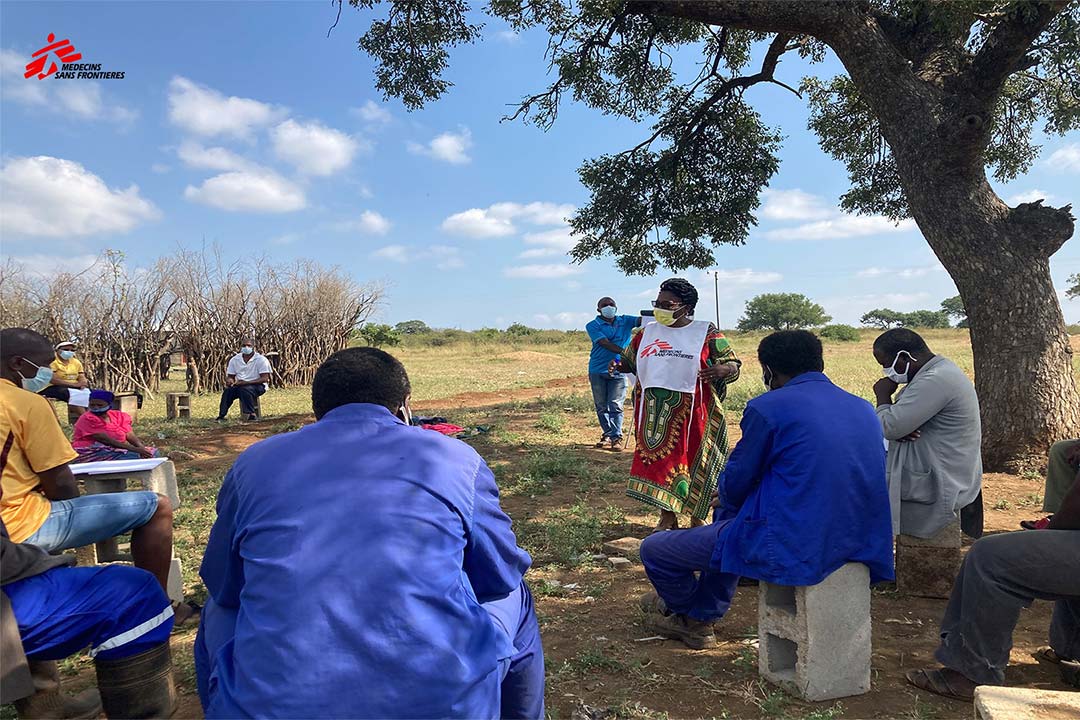 Mobile vaccinators offer a lifeline to people with disabilities in Eswatini 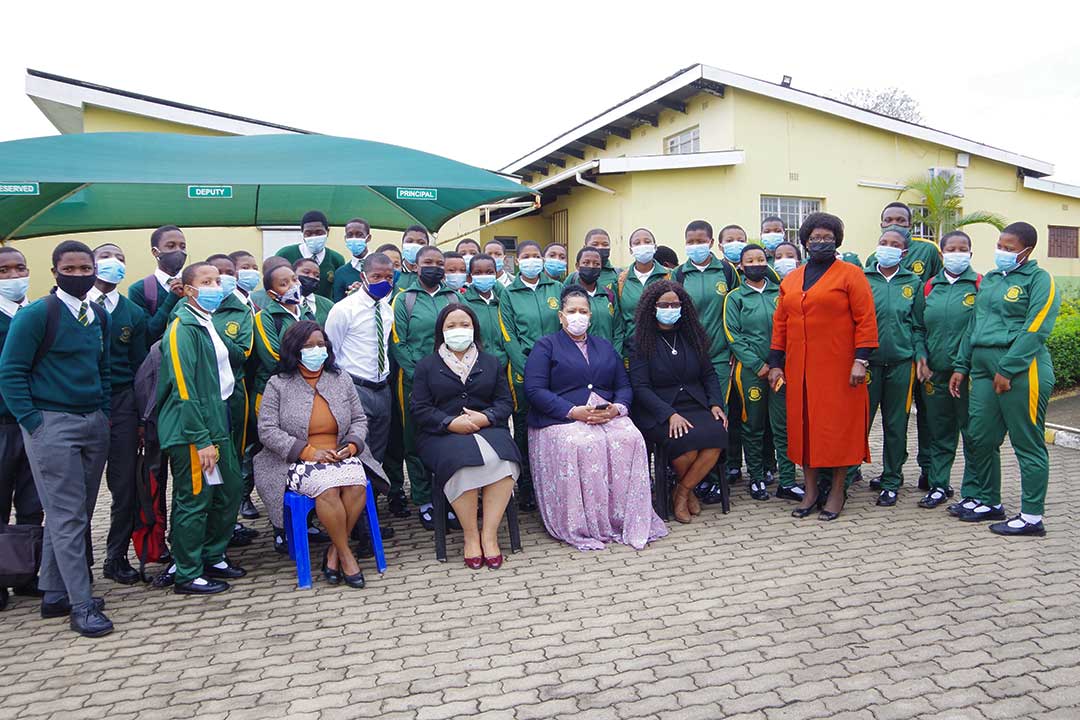