Gavi and WHO to help deploy yellow fever vaccine to reduce the risk from the latest outbreak. 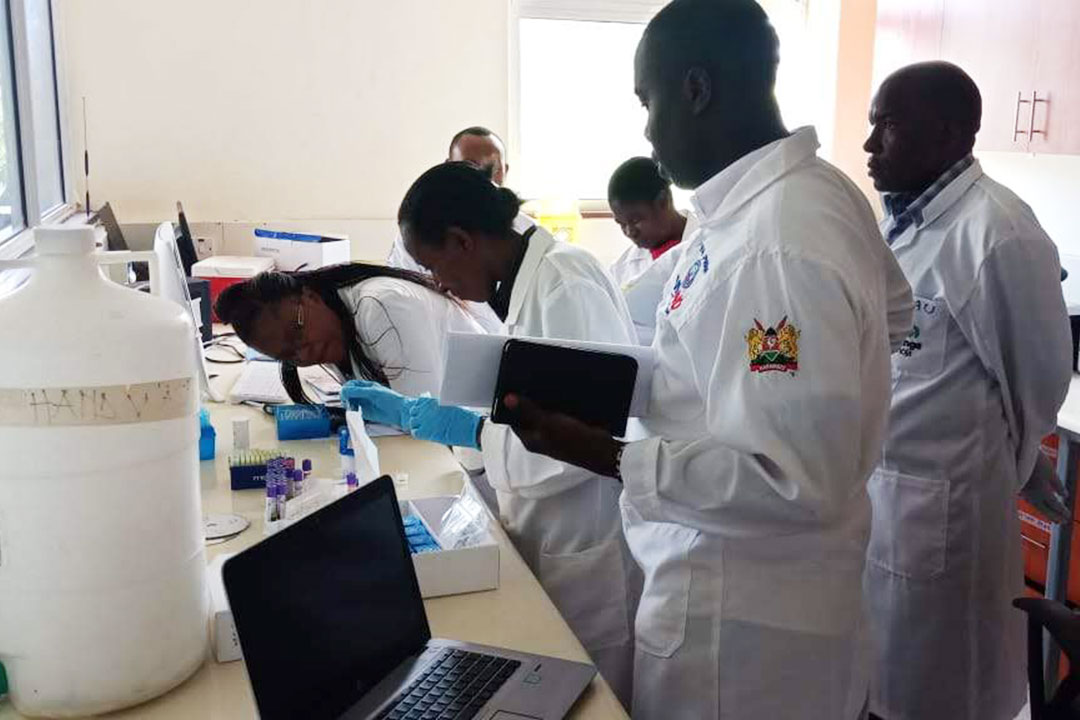 A cross-section of health workers who have been trained to detect and reported suspected cases of yellow fever.

Kenya has seen its first yellow fever outbreak in more than a decade. On 4 March 2022, the country’s Ministry of Health (MoH) issued a yellow fever outbreak alert following the death of three people in Isiolo County, according to the World Health Organization (WHO). The first case was recorded on 12 January.

Following the outbreak, the WHO has assessed the public health risk as high at the national and regional levels.

“Although we are aware of the existing global shortage of yellow fever vaccines, our proposal is to vaccinate people in all the high-risk counties to confer them with immunity against yellow fever.”

Dr Daniel Langat, head of Disease Surveillance at the MoH, says the most affected areas are Merti and Garbatulla in Isiolo county, which is the epicentre of the outbreak.

“Out of the 85 suspected cases of yellow fever, 11 have turned positive following testing at the Kenya Medical Research Institute. Eight cases were from Isiolo while Meru, Garissa and Aga Khan hospital each had one case (as at 25 April),” he says.

“These cases prompted us to raise the alert in the 47 counties, especially in the high-risk counties of Wajir, Garissa, Marsabit, Meru, Samburu, Baringo, Elgeyo Marakwet, West Pokot and Turkana,“ says Dr Patrick Amoth, acting Director-General of the MoH.

“The Health Ministry has implemented a national incident management structure to manage the outbreak and has developed a response plan, deploying a rapid response, multi-disciplinary team, comprising clinicians, epidemiologists, health promotion officers, vector control experts and entomologists, to Isiolo and neighbouring counties to determine the extent of the outbreak,” Dr Langat explains.

“The ministry has also enhanced the provision of antimalaria drugs and has intensified fumigation and fogging to eliminate mosquitoes in the affected areas in addition to training healthcare workers in all the seven counties to detect and report any suspected cases of yellow fever.”

Health worker David Otieno is among those who have been trained. He says, “We are just waiting for the Health Ministry to roll out the yellow fever doses in our respective counties so that we can embark on the life-saving vaccination exercise.”

A resident of Isiolo’s Garbatulla sub-county Abdi Guyo says people in the area are eagerly looking forward to getting vaccinated to protect themselves against yellow fever.

“The majority of the people in this area are pastoralists who move from place to place in search of pasture and water for their livestock and we are therefore appealing to the Health Ministry to move with speed and initiate yellow fever vaccinations.”

The Health Ministry, Dr Langat observes, has communicated with the WHO to deploy additional yellow fever vaccine doses through Gavi.

“Although we are aware of the existing global shortage of yellow fever vaccines, our proposal is to vaccinate people in all the high-risk counties to confer them with immunity against yellow fever,” he says. 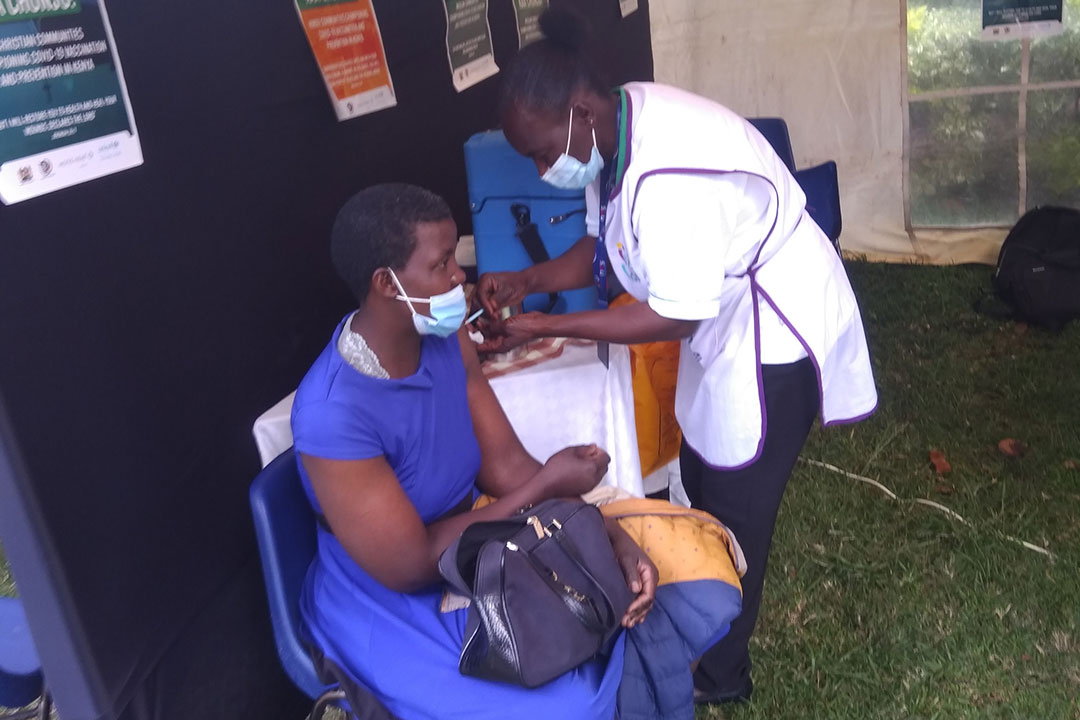 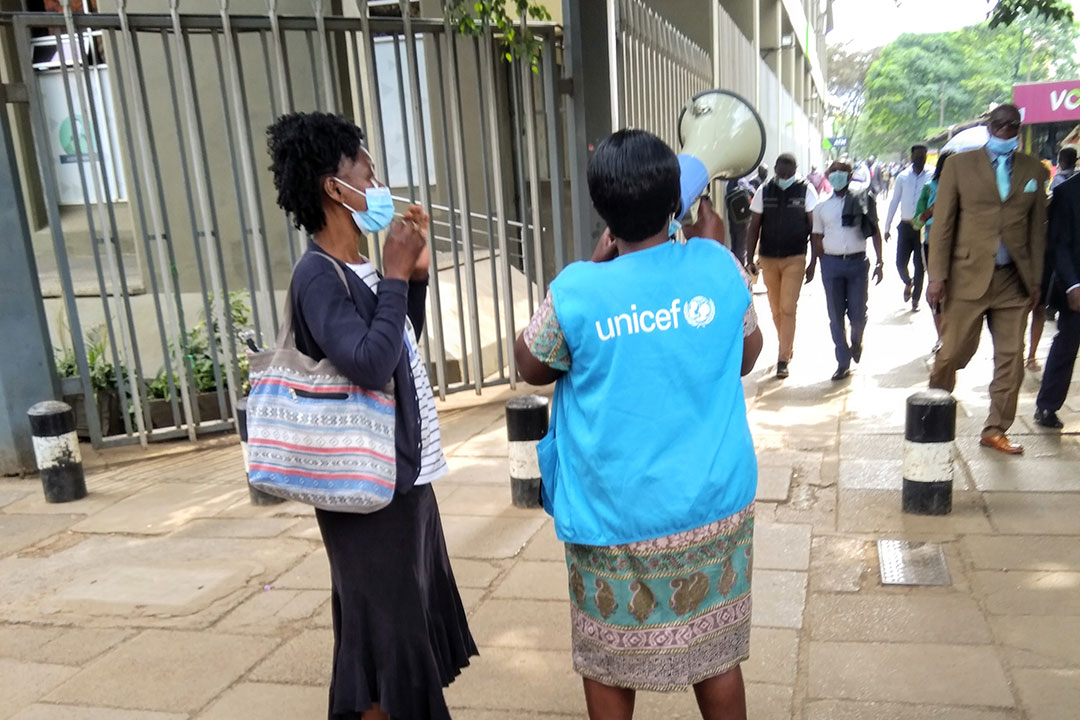