The science behind COVID-19
EducationalCOVID-19VideosExplainer

Is modern life encouraging the evolution of deadlier viruses?

The way we live can shape the evolution of pathogens, for better or worse. 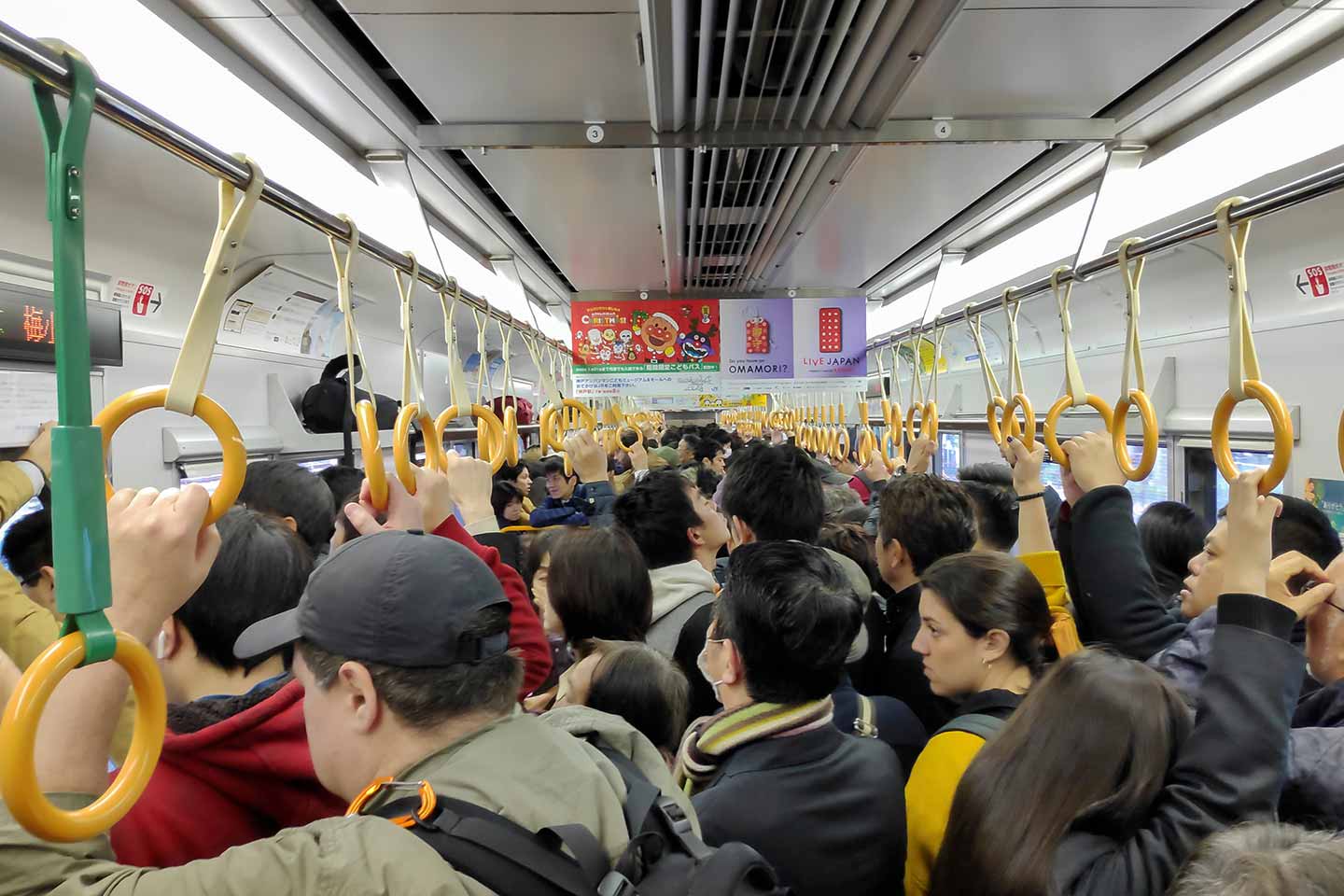 We’re less than a quarter of our way through the 21st century, and we’ve already experienced our fair share of global health emergencies, from COVID-19 to H1N1 swine flu and the Zika virus. The WHO estimates that more than 30 new human pathogens have been detected in the last three decades – three quarters of which originated in animals and then became established in humans (zoonotic diseases). As the human population continues to grow and we encroach on territories previously only occupied by animals, our risk of exposure to new and unexpected zoonotic diseases will only increase. But the conditions of modern life – crowded cities, global trade and international travel – may also influence the spread of such pathogens as well as how they continue to evolve, once they’ve gained a foothold in the human population.

Natural selection is the process through which organisms become better adapted to their environment over time. Within any population – be it human or virus – genetic variation exists, which enables some individuals to survive and reproduce more successfully than others, meaning their genes are more likely to be passed from one generation to the next. Recently, we have observed this process in action, with the rise of more transmissible variants of SARS-CoV-2, such as the Delta variant. Current data suggests that it replicates much faster than the original Wuhan strain, meaning that people become infectious sooner and produce far more viral particles. It also possesses mutations that seem to enable it to bind to cells in our airways more tightly, meaning fewer viral particles are needed to establish an infection.

As a result, it has rapidly outcompeted other variants to become the dominant strain in those countries where it has become established. It may also be more virulent than the original strain, meaning it could be more likely to cause more severe symptoms in those it infects.

Measures like social distancing and masking reduce transmission of coronavirus and other respiratory pathogens like influenza, thereby reducing the chances of new virus variants emerging. However, some virologists have speculated that these measures may mean that the variants that do emerge bind to our respiratory tissues more tightly. This means fewer viral particles are needed to infect someone and make them ill. It could also favour the survival of fast-replicating viruses such as the Delta variant.

This is because wearing a mask and keeping your distance from an infected person means you will inhale fewer of the viral particles they are shedding, so you are less likely to become infected – unless it is a variant that produces more copies of itself and therefore requires fewer of them to establish an infection.

Similarly, a study published in the Philosophical Transactions of the Royal Society B, which modelled how various policies might shape the evolution of H5N1 influenza virus in the event of a flu pandemic, found that physical distancing could encourage the emergence of viral variants that survived for longer in their hosts and caused less severe disease, meaning their hosts continued to go about their daily activities. This would increase their chances of being transmitted.

This could have contributed to the emergence of the so-called Gamma variant that was first detected in Japanese travellers returning from the north-western Brazilian state of Amazonas in January 2021. Its capital, Manaus, experienced a particularly severe first wave of COVID-19, which resulted in approximately 76% of its population becoming infected. The resulting high level of immunity among people living there may have afforded an advantage to variants with mutations that enabled them to circumvent these defences, meaning they were more likely to survive and reproduce.

Stress in the city

Densely packed cities are ideal seeding grounds for the emergence of new variants of SARS-CoV-2, or any other pathogen, because infection quickly spreads in such conditions. The more people who are infected with a pathogen, the more opportunity it has to acquire mutations that could improve its fitness. If that population is chronically stressed, because of poverty, trauma or ill-health, say, this could further increase the risk of new variants because stress can suppress people’s immune responses. Theoretically, this could mean that the pathogen remains in their bodies for longer, increasing the chances of mutations emerging that enable it to overcome those parts of the immune system that are still functioning well.

“These are the conditions under which a number of pathogenic bacterial strains have emerged, including an MRSA that creates its own wounds that arose out of the New York State prison system, and E. coli O157:H7 out of intensive farming operations,” says Jessica Brinkworth, an assistant professor in the Evolutionary Immunology and Genomics lab at the University of Illinois, US, in a recent interview with Applied Ecology News. “Now, there are other factors in play in the evolution of those microbes, including the long half-life of antimicrobials that affect selection, and the amount of time these bacteria can be outside of a host – but the basic mechanics are the same for easily transmitted respiratory viruses. Pack your hosts close together, stress them out, deny them care and you create conditions for increased replication and change.”

Urbanisation can change the dynamics of infectious disease outbreaks in other ways too.  A recent study published in Science, which investigated how urbanisation and humidity shapes the intensity of influenza epidemics in US cities found that smaller cities with less residential density and lower household incomes tended to experience shorter and more intense flu seasons - possibly because in these places, influenza requires the right atmospheric conditions to spread effectively.

Larger cities tended to experience less intense, but more drawn-out flu seasons. This could be because in more densely populated areas – particularly where transportation networks frequently bring people from different areas of the city together – the virus is able to find new hosts even when climate conditions aren’t entirely favourable.

Then there’s international travel. In a globalised society, with more than half a million travellers in the air at any given moment, emerging pathogens have more opportunities to seed themselves in new locations, and rapidly spread. Researchers at the University of Aberdeen in Scotland have calculated that international travel had the biggest impact on COVID-19 death rates for countries hit during the first wave of the pandemic – every additional 1 million international arrivals each year was associated with a 3.4% increase in the average daily increase in COVID-19 deaths. This highlights the need for global surveillance of emerging pathogens, and rapid action to limit their spread, once they’re detected.