There’s now a Delta Plus variant of COVID-19 – what does this mean?

The Delta variant that has caused devastation in countries like India and the UK has now mutated to produce another variant called Delta Plus. Should we be worried? 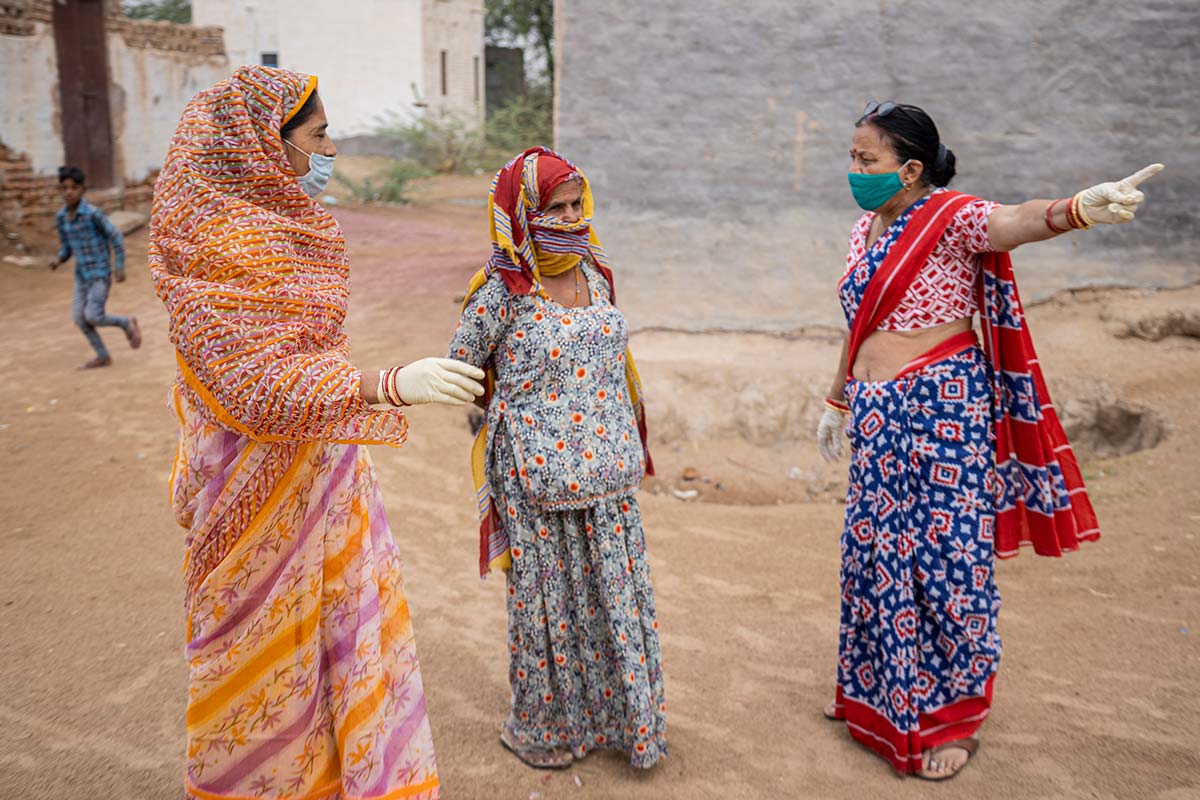 The super-contagious Delta variant, previously called B.1.617.2, has now spread to 92 countries worldwide, according to the World Health Organization (WHO). In countries like the UK, this variant has become the dominant strain with 90-99% of cases being caused by it. In the US, the variant currently only makes up around 20% of cases, but appears to be doubling every two weeks.

The high transmissibility of the Delta variant may explain how entire households in India have become infected when only one person caught the virus. Not only is the virus more contagious, but in some countries, it has also been linked to more severe disease.

In Africa, fewer than 1% of the continent has been fully vaccinated.

Now, there’s a Delta Plus variant, and governments are understandably concerned.

Could Delta Plus cause a third wave in India?

The Delta Plus variant – also known as B.1.617.2.1 or AY.1 – contains a new mutation in the spike protein the virus uses to enter human cells, called K417N. As it’s still closely linked to Delta, it’s been called Delta Plus rather than another letter in the Greek alphabet, according to WHO’s naming system for COVID-19 variants. So far, Delta Plus has been found in relatively low numbers.

India has already been ravaged by the Delta variant, and COVID-19 cases reached a horrifying peak of 400,000 daily cases in May. Last week, India’s Ministry of Health released a statement on Delta Plus citing three characteristics for concern.

These are: increased transmissibility, stronger binding to receptors of lung cells (suggesting easier entry into human cells), and a potential reduction in response to monoclonal antibodies (which could imply that people's immune systems may be less effective against this variant, or that they may be less responsive to lifesaving monoclonal antibody treatments).

The Delta Plus variant was found during routine screening of viral RNA sequences uploaded to GISAID, a data sharing platform set up originally to share flu viral sequences - indicating how critical ongoing surveillance is.

Several scientists have warned that this is not the time for India – or any other country for that matter – to let down its guard.

The unvaccinated are most vulnerable

Although the Delta variant has spread far and wide (and if the Delta Plus variant is as contagious, it could easily do so as well), there are main factors distinguishing the ability of countries to deal with it.

The first is what proportion of a country is vaccinated. Fully-vaccinated people are well protected, say researchers, but those who have only had one dose are vulnerable, and estimates of how well vaccines work against the Delta variant vary.

Dr Peter Hotez, dean of the National School of Tropical Medicine at Baylor College of Medicine told The New York Times. “The protection offered by a single dose appears low, and of course if you are not at all vaccinated, consider yourself at high risk.”

In Africa, fewer than 1% of the continent has been fully vaccinated.

This adds extra urgency to vaccine rollout in low- and middle- income countries, because without vaccines, millions will be left vulnerable to new variants. Many of these countries have poor surveillance to track the spread of new variants.

Many countries in low- and middle-income countries are also already dealing with hunger, malnutrition, conflict, displacement and other crises related directly and indirectly to COVID-19. Another sign, if one was needed, that vaccine distribution needs to speed up, and fast.