The next pandemic: H5N1 and H7N9 influenza?

More than 100 years after the 1918 Spanish influenza pandemic, type A influenza virus not only poses one of the largest threats to the modern world, but the risk of spill-over of avian influenza from poultry to humans is growing. 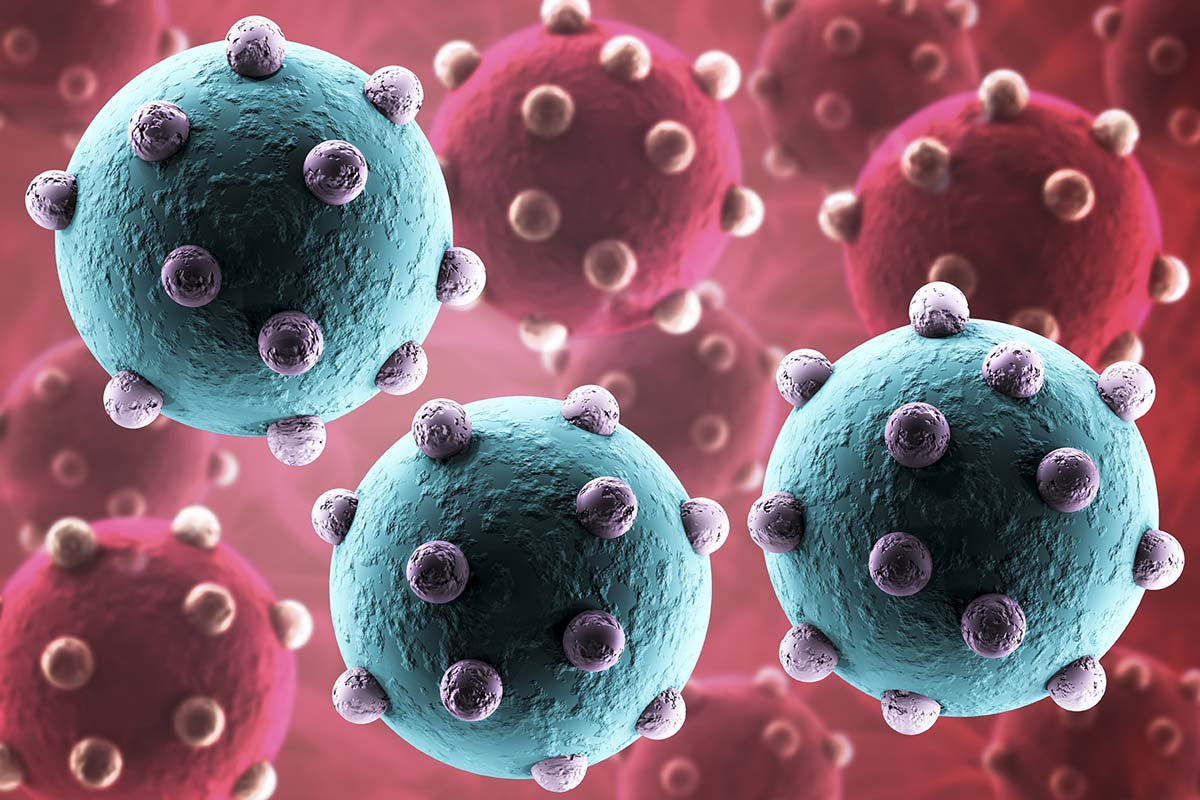 More than 100 years after the 1918 Spanish influenza pandemic, type A influenza virus not only poses one of the largest threats to the modern world, but the risk of spill-over of avian influenza from poultry to humans is growing.

In a Northern district of Chicago in 1918, a white scarf on the resident’s doorknob was a warning sign to neighbours that a person was infected with the H1N1 influenza virus. Elinor Elisberg, who was three at the time, was one of the estimated 500 million people infected with the now infamous virus - roughly 20% of the entire global population at the time - that contributed to the death of more than 50 million victims. However, this horrific experience only sparked her interest in science, leading to a microbiology degree from Northwestern University, and a career as a biology teacher. Her story highlights the importance of a community effort to limit the spread of a disease; however, that may not be enough.

The 1918 Spanish influenza pandemic has become one of the most notorious demonstrations of the risk of an outbreak. It has become an example of the scale at which a pandemic can affect society on an economic, social and political scale, acting as a model for further pandemics, such as SARS-CoV-2. Despite this, advancements in global communications have allowed for a faster and more scientifically-informed response to infection control and has overall decreased mortality rates in later pandemics. While influenza has led to annual epidemics and four major pandemics over the last century, scientists and public health professionals have predicted that influenza holds one of the highest risks of pandemics in the following decades, particularly with an increase in human proximity to poultry and the growth of international travel, with more than a billion people crossing international borders before the COVID-19. In particular, two subtypes give cause for concern, H5N1 and H7N9.

Where is it circulating? Influenza type A is consistently circulating globally. The virus is particularly prevalent during winter due to the decreased humidity and closer contact between hosts, allowing easier transmission. Additionally, lack of exposure to sun and therefore vitamin D, can weaken people’s immune systems, making them more susceptible to infections, including influenza. Wild birds and poultry are reservoirs for the virus and many subtypes such as H5N1 are epizootic and panzootic, meaning prone to outbreaks in birds that are far reaching, particularly in South East Asian countries such as China.

Pandemic threat: High. Since Spanish flu, there have been three pandemics – H2N2 in 1956-7, H3N2 in 1968 and H1N1 in 2009 – and before COVID-19 it was widely assumed that the next pandemic would be caused by influenza. And yet even though there are epidemics of different “seasonal” influenza strains every winter, the virus is widely perceived to be low risk by the majority of the public, partly because of the availability of seasonal influenza vaccines, with those most at risk being older people and infants. Nevertheless, the risk is high particularly with two subtypes, H5N1 and H7N9.

Since 1997, the highly pathogenic H5N1 avian subtype has developed the ability to be transmitted from poultry to humans. It was previously understood that people could only be infected with H1, H2 and H3 variations. This spill-over demonstrates the high risk imposed by random mutations in the hemagglutinin and neuraminidase glycoproteins, from which the subtypes get their H and N classifications. So far, there are no reports of human-to-human transmission of H5N1, but this is not true of avian influenza subtype H7N9, which emerged in 2013 and has limited suspected cases in which people were infected by family members. However, given that both have high mortality rates and that little is understood about these mutations, making them unpredictable, they have a high pandemic potential and must be considered high risk.

How is it spread? Influenza is spread through respiratory droplets when an infected host sneezes or coughs. Because birds, pigs and other zoonotic hosts are reservoirs for the virus and have the potential to transmit the virus to humans, the threat posed by influenza virus is ever-present.

Case fatality rates: The most striking aspect of H5N1 is its high mortality rate, observed from surveillance of sporadic outbreaks between 1997-2019. Of the 861 confirmed cases, 455 people have died making the mortality rate 53%. Unlike many circulating strains, H5N1 has a lower age curve, with the median age of infection being 19, more similar to that of Spanish influenza, in which 50% of deaths were adults between the age of 20 to 40. In contrast, H7N9 has a lower-case fatality rate of 40%, in which two thirds of deaths are over the age of 50, but even so this is still significantly higher than seasonal and even Spanish influenza.

Diagnosis: Detection of influenza infection commonly uses reverse transcription polymerase chain reaction (RT-PCR) along with rapid influenza diagnostic tests (RIDT). The presence of antibodies against the virus can also be determined using serological testing, such as an enzyme linked immunosorbent assay (ELISA). Much like SARS-CoV-2, capability for testing in developing countries is limited due to a lack of clinical facilities and trained staff.

Are there vaccines or treatment, or ongoing R&D? Several anti-viral therapeutics, such as oseltamivir, zanamivir and peramivir are used to stop severe cases by targeting neuraminidase. However, some studies show that H5N1 has acquired resistance to some of these therapeutics. This means that there is a large demand for vaccine development as seasonal influenza vaccines typically have an efficacy of 10-60% and are not readily available to many developing countries. Therefore, one of the highest priority areas for influenza research is the development of a universal influenza vaccine. The National Institute for Allergy and Infectious Disease (NIAID) began phase 2 clinical trials for the universal vaccine in 2018 which aims to provide 75% efficacy against all subtypes for at least one year.

HOW COULD WE LOWER THE RISK OF IT BECOMING A PANDEMIC?

As stated by former Director-General of the WHO, Margaret Chan: “Pandemic influenza is by nature an international issue, it requires an international solution”. This is only possible with higher global surveillance and livestock legislation to protect against avian spill-over. As the SARS-CoV-2 pandemic has demonstrated, social distancing and control measures only go so far with airborne infections in the modern world; therefore, higher economic investment is required in priority areas such as novel therapeutics and a universal influenza vaccine to protect communities against further pandemics, such as Spanish influenza. Additionally, further education on influenza is essential in ending the blasé attitude that the virus is only dangerous for elderly people, in order to protect younger generations from the potentially high impact the pandemic may have.