The point of it: Why do vaccine delivery methods vary?

Some vaccines are injected into muscle; others are given orally, or under the skin. What difference does it make to our immune response? 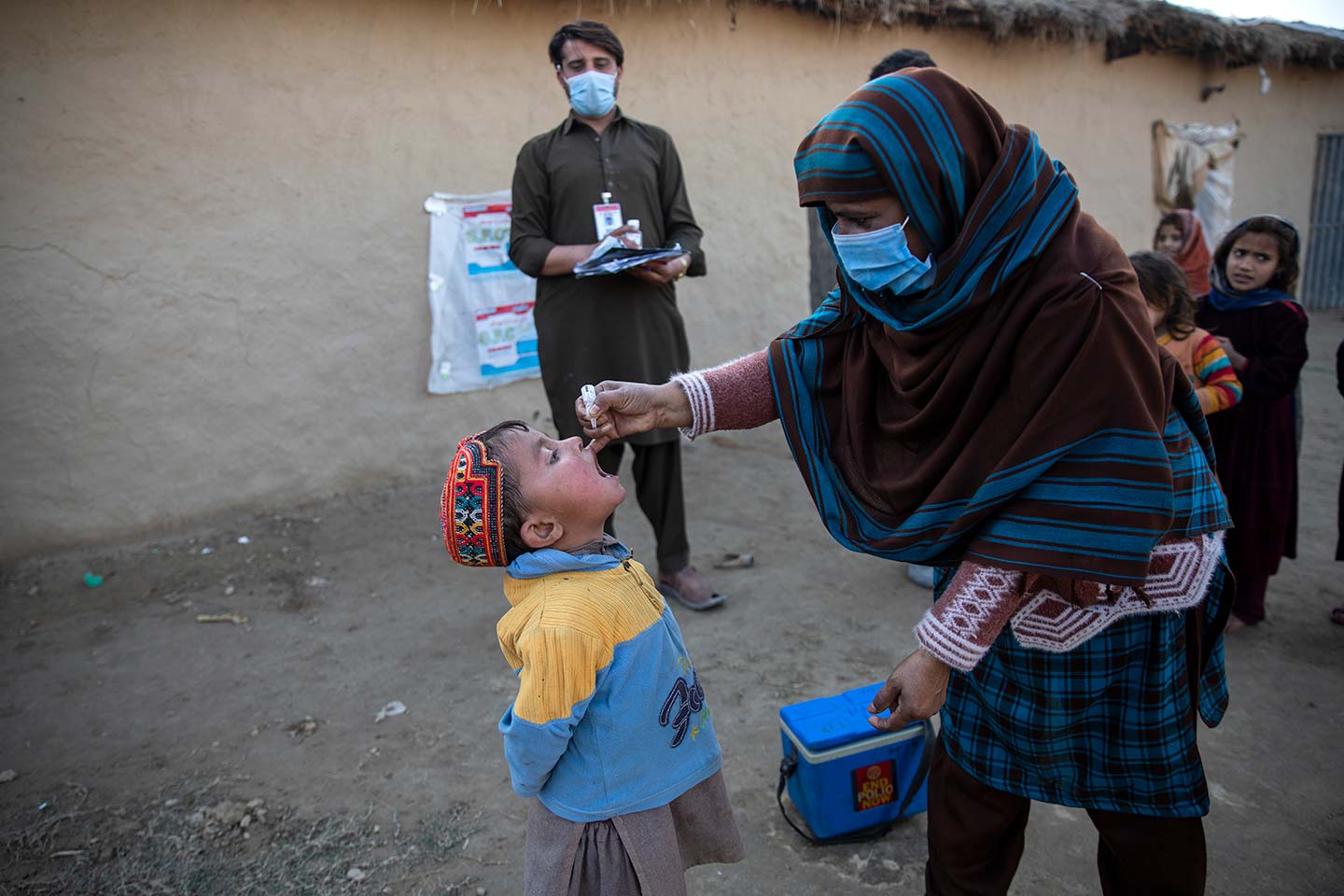 When most people think of vaccines, a needle in the arm springs to mind. But vaccines can be injected into other tissues, and some don’t involve needles at all. These various methods of administration can affect how fast the medicine is released, the type of immune cells it encounters and the side effects associated with the vaccine. They may also affect how easy it is to deliver the vaccine – particularly in low-resource settings. Here is a guide to vaccine delivery methods.

Intramuscular: Most vaccines are injected into thick fleshy muscle tissue – usually a muscle in our upper arms, thighs or buttocks. These contain lots of blood vessels, which means the vaccine is dispersed into the general circulation relatively quickly, as well as immune cells called antigen-presenting cells that mediate lasting protective responses to vaccines. Intramuscular injections also tend to have very few severe side effects, besides mild pain and redness at the injection site. Even so, they are usually only given by trained healthcare professionals to avoid damage to nerves or blood vessels.

Subcutaneous: Some vaccines are injected into the layer of fat beneath the skin. This contains fewer blood vessels than muscle, meaning the vaccine is released more slowly, at a constant rate. This makes it particularly appropriate for the delivery of medicines such as growth hormones or insulin, which require continuous delivery at a low dose, but live attenuated vaccines, such as MMR and yellow fever, and certain inactivated vaccines, such as the meningococcal polysaccharide vaccine, are also delivered this way. Subcutaneous vaccines are also easier to self-administer – generally into fatty tissue in the lower abdomen or thigh.

Intradermal: At the moment, the intradermal route is only widely used for allergy testing, and for the administration of the rabies and BCG (tuberculosis) vaccines. However, there’s renewed interest in it because the skin contains large numbers of antigen-presenting cells. Intradermal injections could therefore be more efficient, meaning less vaccine is needed to produce the same effect – potentially increasing the availability of vaccine doses.

Because the skin is so thin, intradermal injections usually need to be delivered by trained health professionals. However, microarray patches – consisting of clusters of tens to thousands of hair-like needles attached to a backing sheet - are being developed that could apply vaccines to the skin with the press of a finger.

Intravenous: Sometimes, medicines are injected directly into veins, which is the fastest way of distributing them throughout the body. Vaccines aren’t usually delivered this way, although there’s some preliminary evidence to suggest that both the BCG and malaria vaccines might be more effective when delivered intravenously. Injecting into veins can be tricky, so is usually only done by trained healthcare professionals.

Another advantage is that they activate immune cells in the mucosa – a membrane that lines various cavities in the body, including the gastrointestinal tract – in addition to those in bodily fluids. As a result, such vaccines are particularly helpful in protecting against infections of the gut such as cholera, polio, or rotavirus. Pathogens must cross the mucosa to trigger an infection, so shoring up defences here can limit or entirely prevent the relevant gut infections.

However, only a handful of oral vaccines are licensed, including the oral polio, cholera, and rotavirus vaccines. The main obstacle is designing vaccine formulations that can survive the harsh gastrointestinal environment, and which avoid mucosal tolerance – the mechanism that prevents our immune systems from reacting to antigens in food.

The only licensed intranasal vaccines are for influenza, but many others are in development, including for COVID-19.

Efforts have also been made to develop inhaled vaccines, such as against measles. Many vaccine preventable diseases are airborne, so vaccines against such diseases could be both as effective as injectable vaccines and easier to administer. However, so far no inhaled vaccine has performed as well as equivalent injectable vaccine, so they have not gone into widespread use. For example, the subcutaneous injection of measles vaccine provides such good protection that any alternative approach has to perform very, very well to provide equivalent protection.