The end of the pandemic may be in sight, but COVID-19 could be a harbinger of future calamities. If global leaders do not establish equitable mechanisms to respond before the next big crisis strikes, low-income countries and high-risk groups will once again pay the highest price.

After two and a half years of lockdowns, quarantines, and mask mandates, billions of people around the world have returned to their normal lives. But in many ways, this newfound sense of post-pandemic normalcy is misleading. Beating COVID-19 will not mark the end of our current age of global instability, but rather the end of the beginning.

Of course, it is important to remember that the battle against COVID-19 is still far from over. More people have been infected in 2022 than in the previous two years combined, and while vaccines have brought down death rates, more than a million people worldwide have died this year after contracting the virus. And as governments begin to roll out updated booster shots, the world must brace itself for a major fall surge and the possible emergence of dangerous new variants.

But even if COVID-19 were to disappear soon, our goal must not be to return to the status quo ante. In the pre-pandemic world, governments and communities were woefully ill-prepared – not just for a deadly pathogen, but also for an explosive confluence of political and economic crises. If we continue to view the end of this pandemic as our only goal, the new normal will be just as fragile as the old one.

Global leaders should recognize that, far from being an outlier, the pandemic might be a harbinger. Even as COVID-19 continues to spread, the likelihood of another pandemic increases by 2% each year. Moreover, the threat of new pandemics is just one of several looming catastrophes – including climate change, war, and food insecurity – that conspire to make social and economic stability a thing of the past. Simply put, the world is not prepared.

In any kind of crisis, the top priority should be to protect those who are most at risk. But as COVID-19 and climate change have demonstrated, the most vulnerable among us are often the first to be affected. And if adequate protection mechanisms are not introduced before a crisis strikes, the world’s poorest countries will most likely be the last to receive help.

The pandemic is a case in point. Instead of crafting an equitable global response in advance, leaders had to scramble to ensure that lower-income countries could get access to vaccines. Despite immense challenges, the COVID-19 Vaccine Global Access facility (COVAX) has been remarkably successful. So far, COVAX has delivered more than 1.75 billion vaccine doses to 146 countries. Of these, 1.5 billion went to 92 low-income countries. By January 2022, COVAX helped lower-income countries to achieve an average vaccination rate of 20%, enough to protect the most at-risk groups.

But the next time we face a global crisis, we must act faster and more decisively. Crucially, any potential protection mechanism must be fully funded, or at least have pre-approved contingent funding in place, so that lower-income countries have access to lifesaving countermeasures immediately. But developing an adequate global response also requires a change in mindset. Even now, as G20 leaders map out how to prepare for future pandemics, there are no detailed proposals that address how the world’s poorest economies will obtain vaccines.

Fortunately, COVAX itself provides a useful model for how to design future protection mechanisms. By treating the protection of the world’s most vulnerable as its primary objective, COVAX has helped ensure that 63% of older people and 75% of health-care workers in lower-income countries are fully vaccinated. Although the rollout could have been faster, the fact that 76% of the doses delivered to low-income countries have come through COVAX shows that hundreds of millions would have suffered without it.

But if COVAX had been created and fully funded before the pandemic, its impact could have been even greater. COVAX worked because it was built on global health networks that were already in place and had the resources, expertise, and infrastructure to mount a rapid global effort. But that effort stretched these agencies to the limit. If these organizations had built-in surge capacity and contingency funding, the response could have been faster and more efficient.

The willingness to take risks is critical. With COVAX, officials secured billions of vaccine doses without knowing if those vaccines would work or how many doses would be needed. But the economic, social, and political repercussions of allowing millions of people to get sick or be displaced would have been far more costly.

Even though the COVAX model is not a one-size-fits-all solution for future calamities, it does offer useful lessons that could apply to crises beyond public health. For example, private-sector actors, led by Stripe, Alphabet, Shopify, Meta, and McKinsey, are exploring a Climate Advance Market Commitment that would promote and invest in climate solutions, based on COVAX’s innovative financing mechanism.

Whatever policies we put in place to prepare for future global crises, we must do so quickly. Whether we like it or not, the next disaster is only a matter of time. Preparing for it must be our new normal.

José Manuel Barroso, a former president of the European Commission (2004-14) and prime minister of Portugal (2002-04), is Chair of Gavi, the Vaccine Alliance.

This article was first published by Project Syndicate on 23 September 2022. 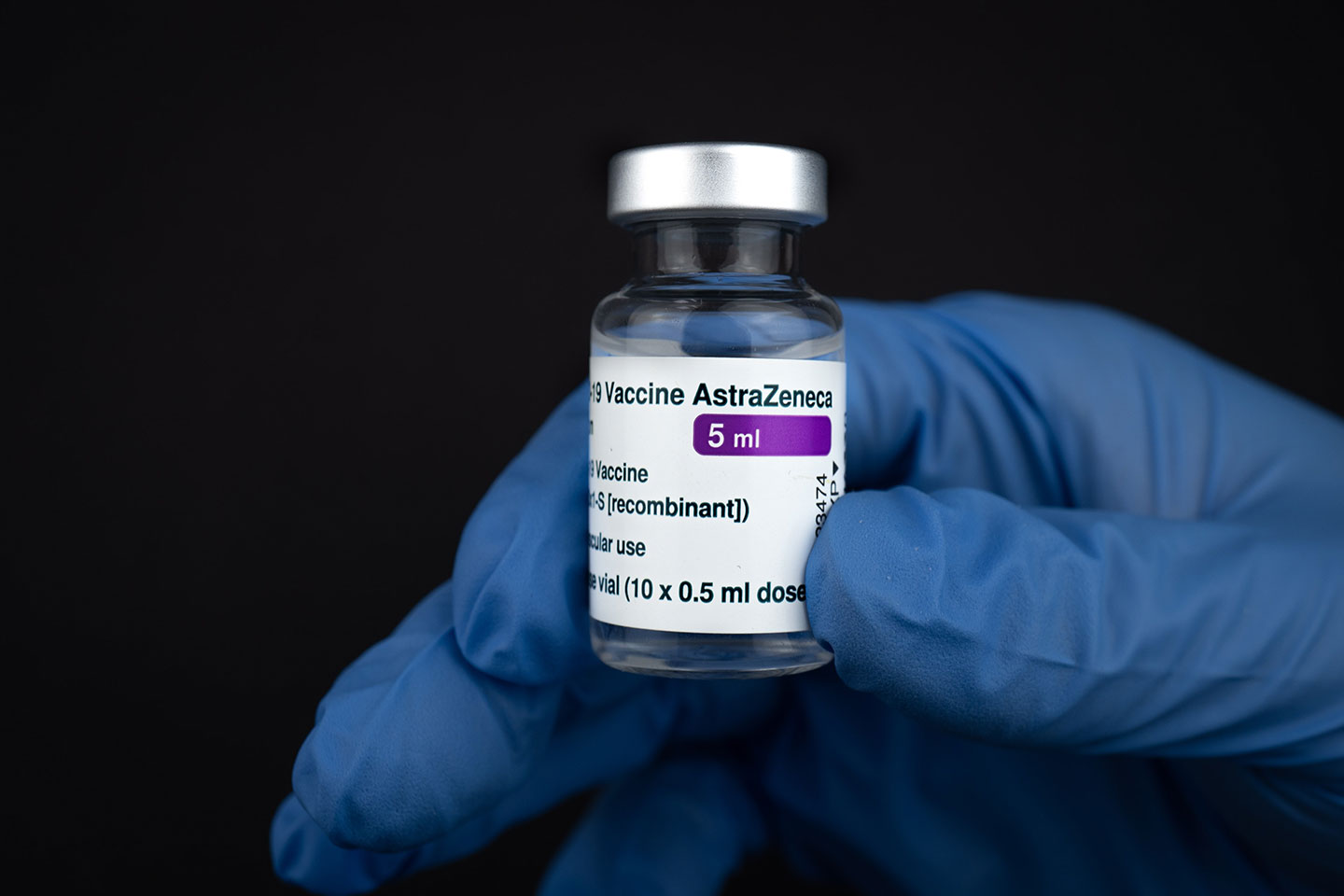 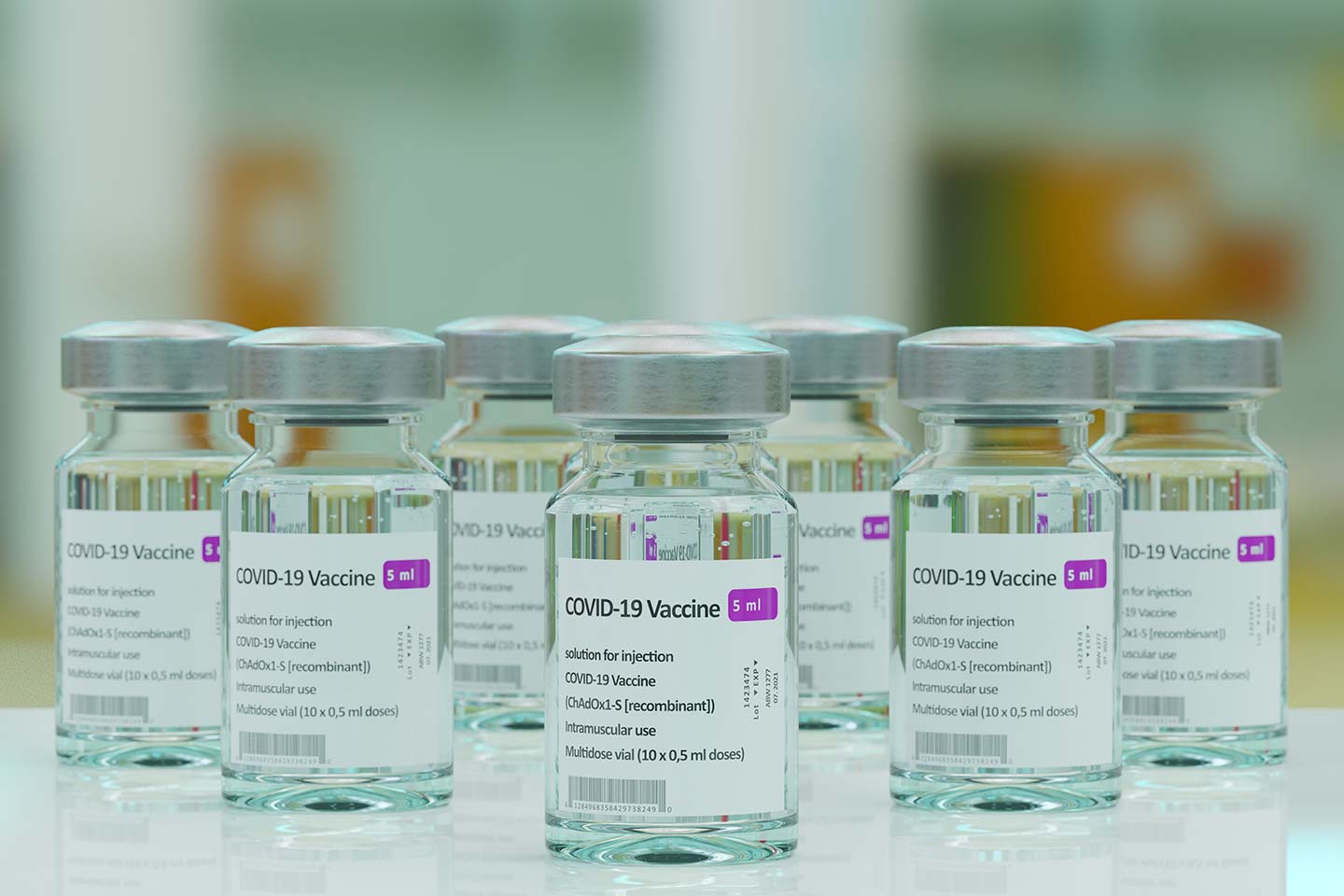 The Test of Pandemic Preparedness