Prioritising equity is the only route to deliver the SDGs

With the Sustainable Development Goals significantly off track, we need to prioritise the most marginalised to build a wealthier, healthier, fairer world. 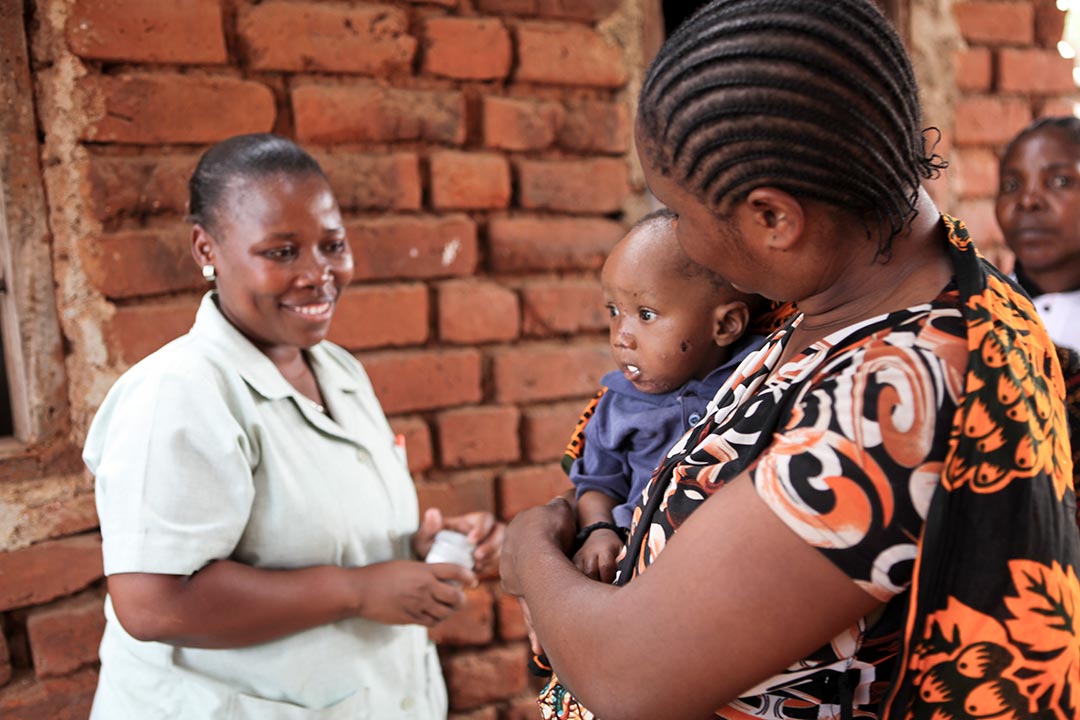 Tanzania's One Plan aims to ensure that new vaccines reach all children, from the Maasai in the north to the islands of Zanzibar. Credit: Gavi/Sala Lewis

In 2015, world leaders committed to an ambitious new agenda – the Sustainable Development Goals (SDGs) – to help build a wealthier, healthier, more peaceful and fairer world by 2030. At their heart, the SDGs committed us all to a common vision of equity with an ambition to "leave no one behind".

Less than a year from now, at the midpoint of the SDGs, world leaders will meet again to review progress. The UN’s latest review shows that we are significantly off track. The direct and indirect impact of the COVID-19 pandemic, record levels of violent conflict, growing macro-economic challenges, and accelerating climate change are all impeding progress, and in some cases contributing to backsliding.

With such fearsome headwinds, we will need ruthless focus to deliver on the SDG agenda. And that highlights one of the challenges of the SDGs themselves. With 17 goals and 169 ambitious and often broad targets, the SDGs are far bigger and more complex than the Millennium Development Goals which they replaced. They represent an idealised vision of the world we want to build, but not necessarily one we can fully achieve by 2030.

SDG3 which seeks to “Ensure healthy lives and promote well-being for all at all ages” is a good example of this challenge. Among its 13 targets and 28 indicators are: ending all preventable child deaths; ending the epidemics of HIV/AIDS, malaria and neglected tropical diseases; halving the number of deaths from road traffic accidents; ensuring universal access to sexual and reproductive health care services; and achieving universal health coverage.

These are all laudable targets, but in an increasingly challenging and resource-constrained environment, they cannot all be achieved in the next decade. So how do we prioritise to deliver on the SDG’s underlying principle of equity and leaving no one behind?

The answer to this question depends how we define “equity”. Many of the SDG targets – such as for SDG3 above – aim for universality i.e. ensuring everyone has equal access to services. Over the last 20 years, there has been real progress towards universality in access to many essential health services, especially in the poorest countries. However, persistent inequities remain with the poorest and most marginalised: those with greatest needs for public health services who often remain completely unreached.

As a result, they often have the poorest health outcomes including, for example, the highest child mortality, highest disease burden and greatest vulnerability to disease outbreaks. Equity can be defined as the choice to make reaching these communities with essential services the first priority for future health investment.

The best way to identify these communities is often to look at those who are not receiving vaccines. Immunisation reaches more communities than any other health service with nearly nine out of ten children worldwide regularly reached by routine immunisation prior to the pandemic.

Even before the pandemic, the number of these “zero-dose” children had remained more or less constant for at least a decade, due in part to continued population growth. These children are a marker of communities who are systematically missed by health services. Their communities need to be our common focus if we wish to achieve the SDG agenda.

The good news is that rapid progress is possible even in the most challenging circumstances. For example, Chad – one of the world’s poorest and most fragile countries – has increased the number of children being immunised by 50% and reduced the number of zero-dose children by a third in only five years.

The good news is that rapid progress is possible even in the most challenging circumstances. For example, Chad – one of the world's poorest and most fragile countries – has increased the number of children being immunised by 50% and reduced the number of zero-dose children by a third in only five years thanks to strong political leadership, the tireless efforts of health care workers and support from partners such as Gavi.

Focusing on equity by prioritising the most marginalised in society is the right thing to do. Unless we make these communities our highest priority, we have no hope of achieving the SDG vision of leaving no one behind.

It’s also the smart thing to do. COVID-19 demonstrated that no one is safe from infectious diseases until we’re all safe. The recent resurgence of measles across the world as well as the re-emergence of polio, are further reminders. Polio had been eliminated everywhere except Afghanistan and Pakistan, but has recently re-emerged in Africa, appears to be spreading in New York following a case of paralytic polio and was recently detected in environmental samples in London.

Ensuring that that the most marginalised communities are protected from these diseases, and are able to detect and respond to outbreaks when they occur, is in everyone’s interest. That is true in health and it’s equally true if we want to make sustainable progress on many other SDGs – whether related to climate, peace and security or economic prosperity.

We can’t build the perfect world by 2030, so we need to make choices. Prioritising the most marginalised and their most essential needs is our best bet for building a wealthier, healthier, more peaceful and fairer world, delivering on the spirit of the Sustainable Development Goals.

Prioritising equity is the only route to deliver the SDGs