Before immunisation for pertussis, or whooping cough, became routine, it killed twice as many children as measles and polio combined. High vaccine coverage is essential to keep that threat at bay. 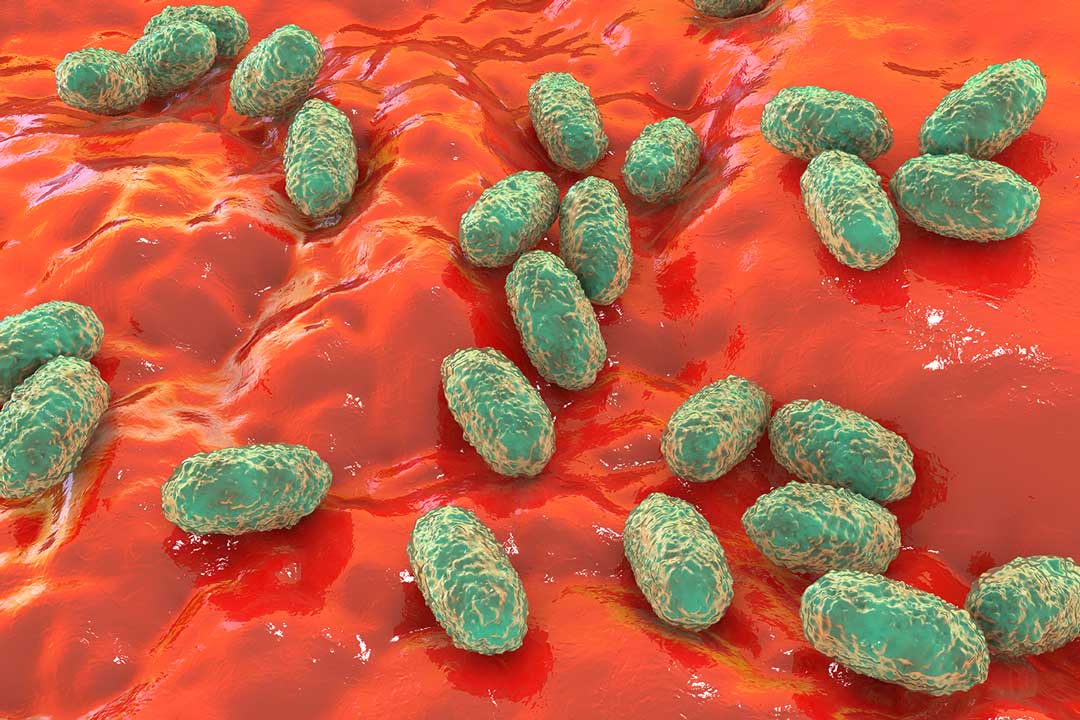 In late winter 1501, the children of Rey (near present-day Tehran) were stricken with an outbreak of violent coughing, the likes of which the city’s residents had never seen before. “It was so intense that the coughs did not diminish until vomiting appeared and weakness developed, and such a pain was in their chests that the small children placed their hands over their chests and moaned,” wrote the Persian physician Bahā' al-Dawlah Rāzī.

Despite overall high vaccination coverage, pertussis remains one of the leading causes of vaccine-preventable deaths worldwide.

These words, published in Rāzī’s Khulāsāt al-tajārib (The Summary of Experiences) – one of the most comprehensive medical textbooks of its time – are thought to be one of the earliest medical descriptions of pertussis, or whooping cough, a highly contagious respiratory infection that still kills an estimated 160,000 children each year – most of them under the age of one, before they are fully immunised.

Prior to the development of a vaccine, pertussis was significantly more deadly, killing one in every ten children who became infected – roughly twice as many childhood deaths as the combined total for measles and polio. The introduction of routine immunisation saw a 150-fold reduction in cases, yet pertussis remains a major cause of infant deaths worldwide. It is also on the increase in developed countries, due to incomplete vaccination coverage, and gradually weakening protection from a highly effective but imperfect vaccine.

Pertussis is caused by a bacterium called Bordetella pertussis, which is passed from person to person by coughing, sneezing or sharing the same breathing space as an infected person. These bacteria release toxins that can damage tiny, hair-like extensions called cilia on cells lining the upper respiratory tract (including the nose, throat and upper part of the windpipe), causing the airways to swell.

The illness usually starts with mild, cold-like symptoms and a low fever followed by a cough which becomes progressively worse, sometimes resulting in violent and rapid coughing fits. These are often followed by a loud “whooping” sound when the affected person inhales.

These coughing episodes can be violent enough to trigger vomiting, and the person’s lips may turn blue as they struggle to inhale enough oxygen. The coughing is often worse at night and can continue for up to 10 weeks or more – in China, pertussis is known as the “100 day cough”.

Worldwide, there are an estimated 24.1 million cases of pertussis each year. Adults and children can all be infected, but the disease is most dangerous for babies, who often don’t cough at all, but temporarily stop breathing, turn blue, and may experience seizures or brain damage. Roughly half of infants under the age of one who become infected require hospital care.

Although humans have probably been coming into contact with B. pertussis for millennia, it is only thought to have become a serious threat to human health in the past 500 years. Besides the Rey outbreak, others were recorded in England during 1540, and in Paris, France, during 1578. In the early 20th century, pertussis was among the most common childhood diseases and a major cause of childhood deaths in the United States, with more than 200,000 cases reported annually.

B. pertussis was first isolated in 1906, prompting efforts to develop a vaccine against it. Although these efforts began in the 1920s and 30s, it wasn’t until 1939 that an effective vaccine – based on inactivated, but complete, B. pertussis bacteria – became available. In the late 1940s, it was combined with inactivated toxins from the bacteria that cause diphtheria and tetanus to create the diphtheria, tetanus and whole-cell pertussis (DTwP) vaccine, and widely adopted shortly afterwards.

Though highly effective, the vaccine was updated in the 1980s to reduce the incidence of mild side-effects, such as fever and pain at the injection site. The new formulation, known as the diphtheria, tetanus and acellular pertussis (DTaP) vaccine, used purified fragments of B. pertussis, rather than whole inactivated bacteria.

However, DTwP remains a safe, inexpensive and effective vaccine, and is still used in many countries because it generates a higher level of antibodies to the pertussis toxin, and is therefore associated with higher vaccine efficacy.

Other pertussis vaccine formulations are also available, such as the quadrivalent, pentavalent and hexavalent combination vaccines, which provide additional protection against Haemophilus influenzae type b, hepatitis B and/or polio virus.

During 2019, about 85% of infants worldwide (roughly 116 million children) received the recommended 3 doses of diphtheria-tetanus-pertussis vaccine, and 125 World Health Organization member states had reached at least 90% coverage. In many countries, this coverage was achieved using the five-in-one pentavalent vaccine, which also protects against hepatitis B and Haemophilus influenzae type B (Hib) disease. With Gavi’s support, this vaccine is currently available in the world’s 73 poorest countries.

Despite overall high vaccination coverage, pertussis remains one of the leading causes of vaccine-preventable deaths worldwide. Most are in young babies who are either unvaccinated or incompletely vaccinated, with the majority of deaths occurring in African countries.

Treatment usually involves antibiotics, which both help to control the symptoms and prevent people from transmitting the disease to others. These are most effective when initiated within the first three weeks of infection, when bacteria are still replicating in the body. After this, the damage to the cells lining the respiratory tract has already been done.

Rates of pertussis are also increasing in wealthy countries such as the USA. This may be because the immunity provided by the acellular DTaP vaccine wanes more quickly, compared to the DTwP vaccine, meaning booster shots are necessary to avoid becoming infected in adolescence or adulthood. In the US, half of pertussis infections currently occur among older age groups, and although the disease is less serious for older individuals, they may pass the infection to vulnerable infants and younger children.

To reduce this risk, some countries including the US recommend that pregnant women receive a booster shot, in the form of the Tdap vaccine. Boosters are also recommended for people who have close contact with infants, such as their fathers, grandparents and childcare providers.

As the recent resurgence in cases shows, even a highly effective vaccine isn’t enough to completely eliminate pertussis. However, ensuring every child has access to these vaccines – and that they’re followed up with the appropriate boosters – can drastically reduce the number of lives it cuts short.