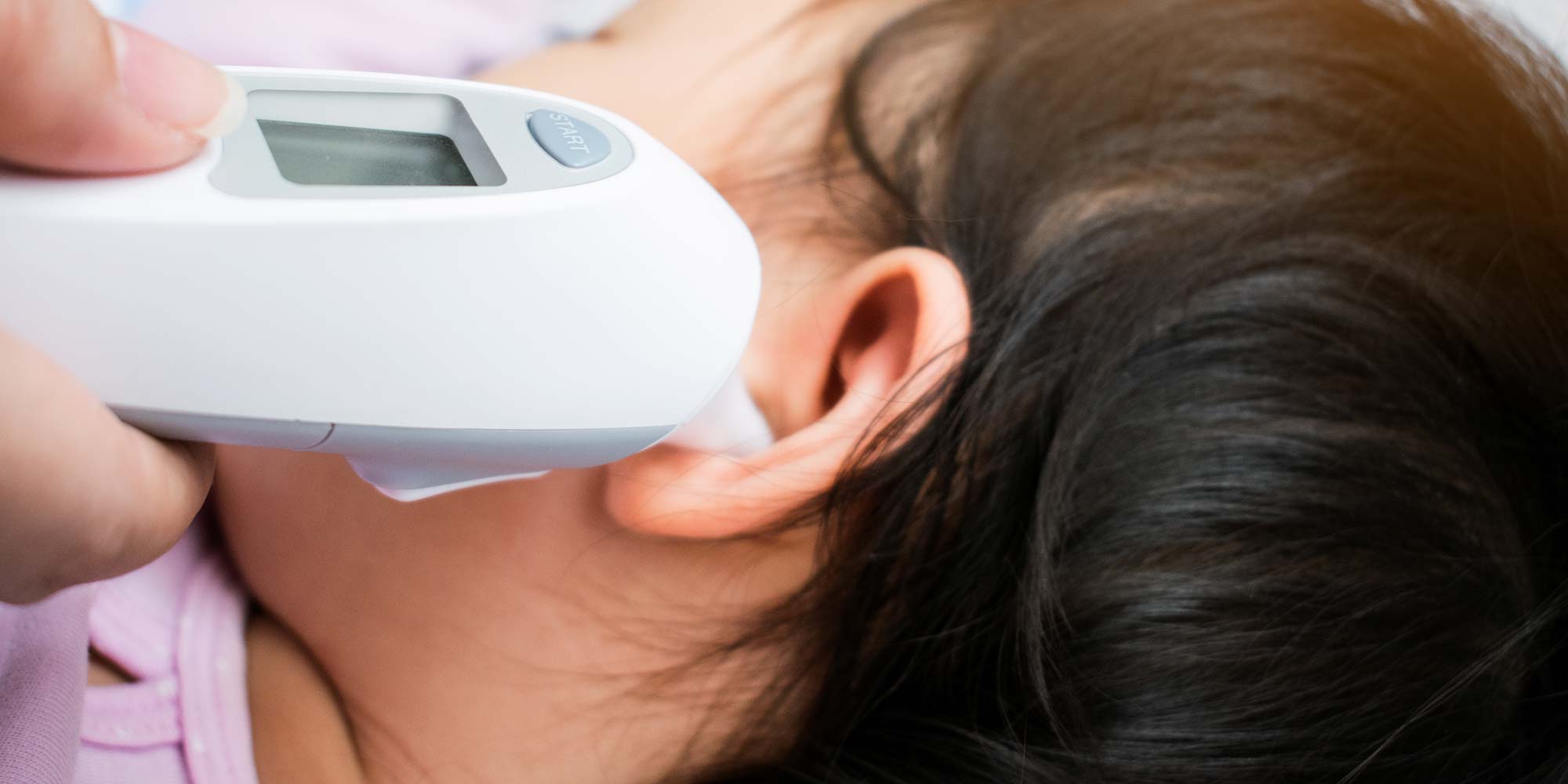 RSV: what is it, and why are child cases surging in the wake of COVID?

COVID restrictions have prevented the spread of other respiratory viruses too. As these are lifted, the UK government has warned parents of a delayed surge in infections.

RSV: what is it, and why are child cases surging in the wake of COVID?

COVID restrictions have prevented the spread of other respiratory viruses too. As these are lifted, the UK government has warned parents of a delayed surge in infections.

Hospitals in the UK are seeing a rise in children suffering from severe respiratory infections. This includes an unseasonal surge in an infection called the respiratory syncytial virus (RSV), in children as young as two months old. It has resulted in growing numbers of hospital admissions for bronchiolitis, a lung inflammation similar to bronchitis.

So why is RSV, considered a winter illness, peaking in the summer of 2021? Simply put, restrictions put in place for preventing the spread of COVID-19 held back other respiratory viruses too. As many countries are lifting these restrictions, many respiratory diseases are spreading again.

RSV is a common respiratory pathogen – so common in fact that nearly all of us are infected with it by the age of two. For the vast majority of people, this virus causes a mild disease resembling a heavy cold, with runny nose and cough. These symptoms normally resolve without treatment within a week or two.

However, in approximately one in three children, RSV can cause bronchiolitis, an inflammation of the bronchioles, the smallest tubes in our lungs. This restricts the airways, and patients experience raised temperatures and difficulty breathing, often making a wheezing sound when drawing air.

While bronchiolitis can often be dealt with without much more than fluids and paracetamol, it can sometimes develop into a serious illness. If a young person’s breathing becomes severely restricted, symptoms can worsen, causing temperatures over 38C, blue lips and increased difficulty breathing.

In young children, this may result in refusing feeds and dry nappies for long periods. This is when many parents rightly make the decision to take their child to hospital. Very young children – those in their first months of life – are the most susceptible to hospitalisation due to having smaller airways.

While most cases can be controlled, bronchiolitis is sometimes fatal. Approximately 3.5 million children globally each year are hospitalised, with around 5% of these cases sadly resulting in death.

It would appear that COVID responses like increased hand washing, mask wearing, and reducing close contact between people led to a greatly diminished flu season in winter 2020-21. The same was true for RSV, with studies reporting 84% fewer hospitalisation due to bronchiolitis in northern hemisphere countries than in previous years. Dramatic reductions were also noted in Australia. Now the opposite is happening, affecting a whole year of newborns who won’t have encountered many respiratory viruses while restrictions were in place.

We don’t know why some children infected with RSV experience mild symptoms and others fall gravely ill. Many risk factors associated with severe RSV illness have been identified, including age (one-month-olds are at highest risk), gender (males are statistically more at risk than females), environmental factors like smoke exposure, underlying lung diseases, and some genetic factors.

Despite this knowledge, it is still not possible to definitively identify which children will develop bronchiolitis. However, in some countries, individuals are identified as high-risk through these known risk factors and are given prophylactic treatments.

As with all infectious agents, a robust immune response is key to clearing the infection. We know that high quantities of neutralising antibodies (including maternal antibodies and antibody treatments such as palivizumab) are protective of severe illness. Yet immunity to RSV isn’t complete or particularly long-lasting, as most of us are reinfected throughout our lifetimes. This is part of the reason why, despite monumental efforts from many research groups, there are no vaccines currently available.

In addition, our immune systems can sometimes cause damage to our bodies when attempting to clear an infection. With RSV, certain immune responses have been shown to enhance disease severity and have been linked to the development of asthma. Due to the widespread nature of both RSV and asthma in the UK, the connection between the two is widely studied, including in the Wellcome Trust-funded Breathing Together project on which I am currently working.

Any treatment or vaccine for RSV has to tread a fine line of being beneficial in terms of clearing the infection but without producing negative effects. Mistakes have been made in the past, with previous attempts at an RSV vaccine in the 1960s resulting in children falling severely ill.

But with RSV immunity being far better researched and understood now, vaccines are at least in development. Several are currently in clinical trials in the hope that we can finally protect all children from RSV-induced bronchiolitis.

Queen's University Belfast provides funding as a founding partner of The Conversation UK.