Stories from the community
PneumococcalCOVID-19Videos

A gripping documentary about a family's struggle with the emotional and financial consequences of severe pneumonia. 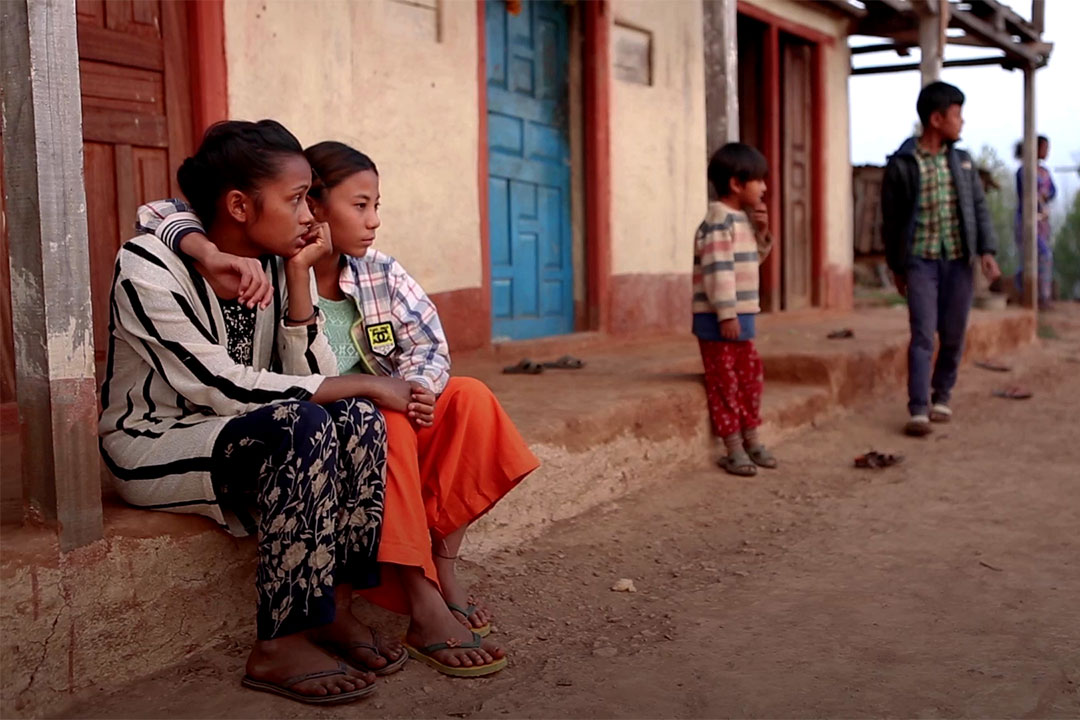 Meet Niruta. At 12, she became ill and was hospitalized with severe pneumonia in Kathmandu, Nepal. Her father, a day laborer in a village seven hours away by bus, was forced to borrow large sums to ensure her survival. She recovered thanks to effective treatment, her determination to live, and devastating financial sacrifices.

An estimated 1.23 million children under age five died from pneumonia and diarrhea in 2020–the equivalent of over 141 children per hour, or 3,400 deaths per day.

When I met Niruta we didn’t know if she would survive. She came to our hospital critically ill, and we hoped, prayed, and gave her the best care we could offer. Her recovery was somewhat miraculous, and she is now determined to advocate for pneumonia prevention.

Her story shows why we must prevent illness to avoid suffering, catastrophic health expenditures, and needless loss of precious life. Her father, Khadga, talks in the film of selling cattle, land, and all furniture in his family’s home to pay for his daughter’s medical treatment.

My research team at the Patan Academy of Health Sciences is evaluating the health, programmatic, and economic impact of pneumococcal conjugate vaccine (PCV), a pneumonia vaccine that Niruta didn’t have access to, but which has been available to all Nepali children since 2015, thanks to support from Gavi, the Vaccine Alliance. In fact, Nepal was one of the first countries in Southeast Asia to introduce this vaccine nationwide. The video shows Niruta’s cousin getting his shot in the same hospital where Niruta was admitted for pneumonia. Thankfully, he will be protected against dangerous pneumonia, meningitis, and other life-threatening infection caused by the pneumococcus bacterium.

As Nepal and other South Asian countries battle COVID-19 coupled with other diseases, one bright spot is that more children than ever before have access to PCV. Worldwide, 147 countries use the vaccine in their immunization programs, including 60 low- and middle-income countries. Now our neighbor India has just announced a nationwide campaign to provide PCV to all children. In India alone, 27 million infants per year gain access to a lifesaving shot of hope.

Dr Meeru Gurung is a Senior Research Fellow at the Patan Academy of Health Sciences Department of Paediatrics. Collaborators on the PneumoNepal study include the Patan Academy of Health Sciences (Nepal), the University of Oxford (UK), International Vaccine Access Center, Johns Hopkins Bloomberg School of Public Health (USA), and the University of Otago (New Zealand). Studies are supported by Gavi, the Vaccine Alliance. Learn more about the project.