The state of the world’s sanitation 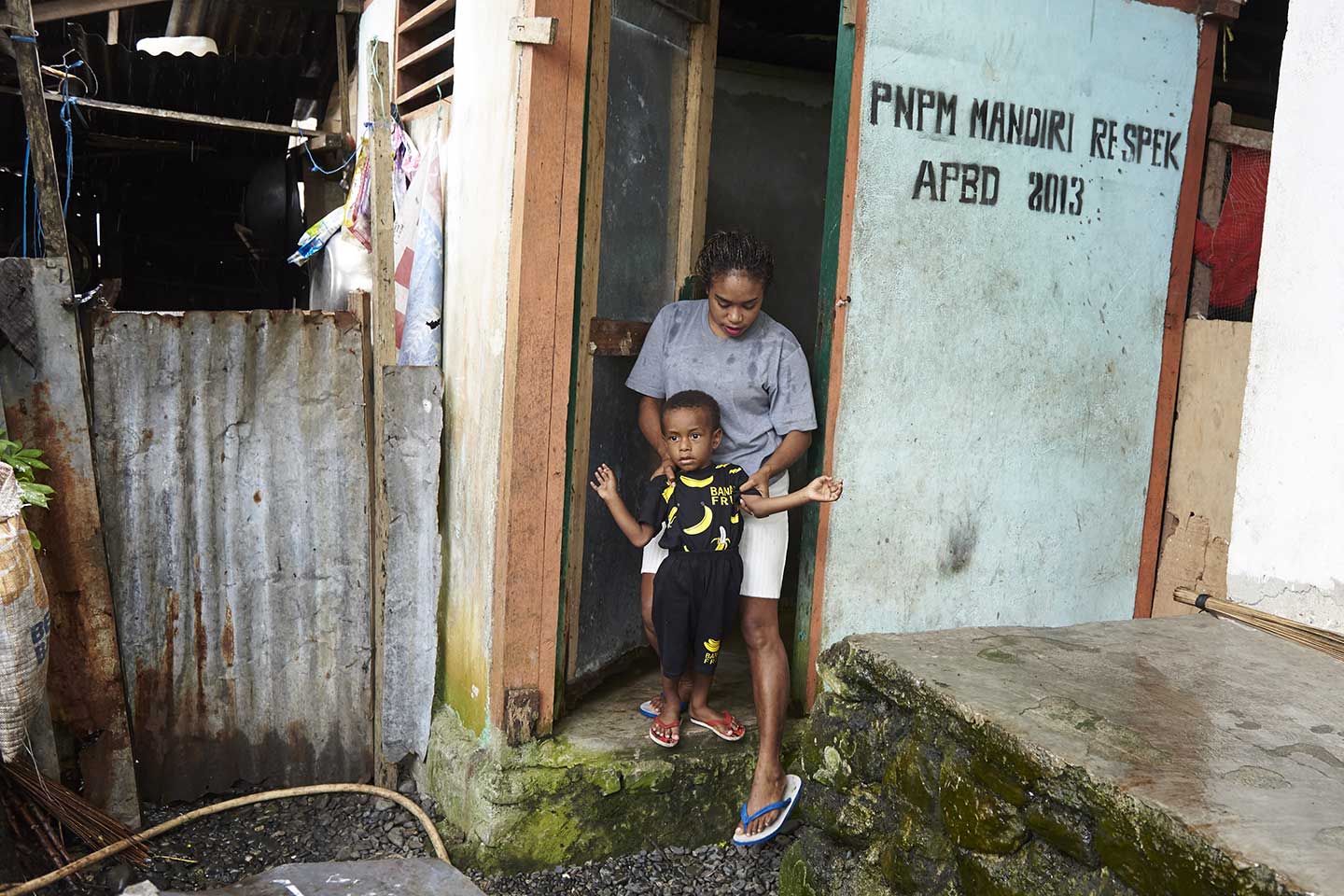 Aumelina helps her child in using the family latrine outside their home in Tablanusu, a 100 per cent Open Defecation Free (ODF) village in Papua Province, Indonesia. – Photo: UNICEF/UN0248720/Noorani

Vaccines are an essential tool in preventing infectious disease from spreading, but they are not a silver bullet. Vaccines are most effective when used together with other disease control and prevention measures, such as access to clean water and sanitation. In this photo essay, UNICEF looks at state of the world’s sanitation, explaining why we need greater investment and higher rates of sanitation coverage.

The world is alarmingly off-track on delivering universal access to safe sanitation. For billions of people, toilets and sewage systems are still out of reach. Those living in poor and rural communities are at most risk of being left behind.

Over 700 children die every day from diarrhoea caused by unsafe water, sanitation, and poor hygiene. Over half the world’s population uses sanitation services that leave human waste untreated, threatening human health. Meanwhile, 673 million people still practice open defecation and an estimated 367 million children attend a school with no sanitation facility at all.

Everyone is entitled to sanitation services that are affordable and accessible, and provide privacy, dignity and safety. This not only improves society’s health but also leads to better economic and social development.

Sanitation is a human right.

Talking about toilets may be awkward, but we need to act now and double our efforts if we are to eliminate open defecation. While the challenges are significant, meeting the goal of universal sanitation by 2030 is possible – with greater investment, sustained effort and increased rates of sanitation coverage.

Many countries have made rapid progress in access to sanitation, transforming lives, the environment, and their economies, all within one generation.

This article was originally published by UNICEF on 18 November 2020. 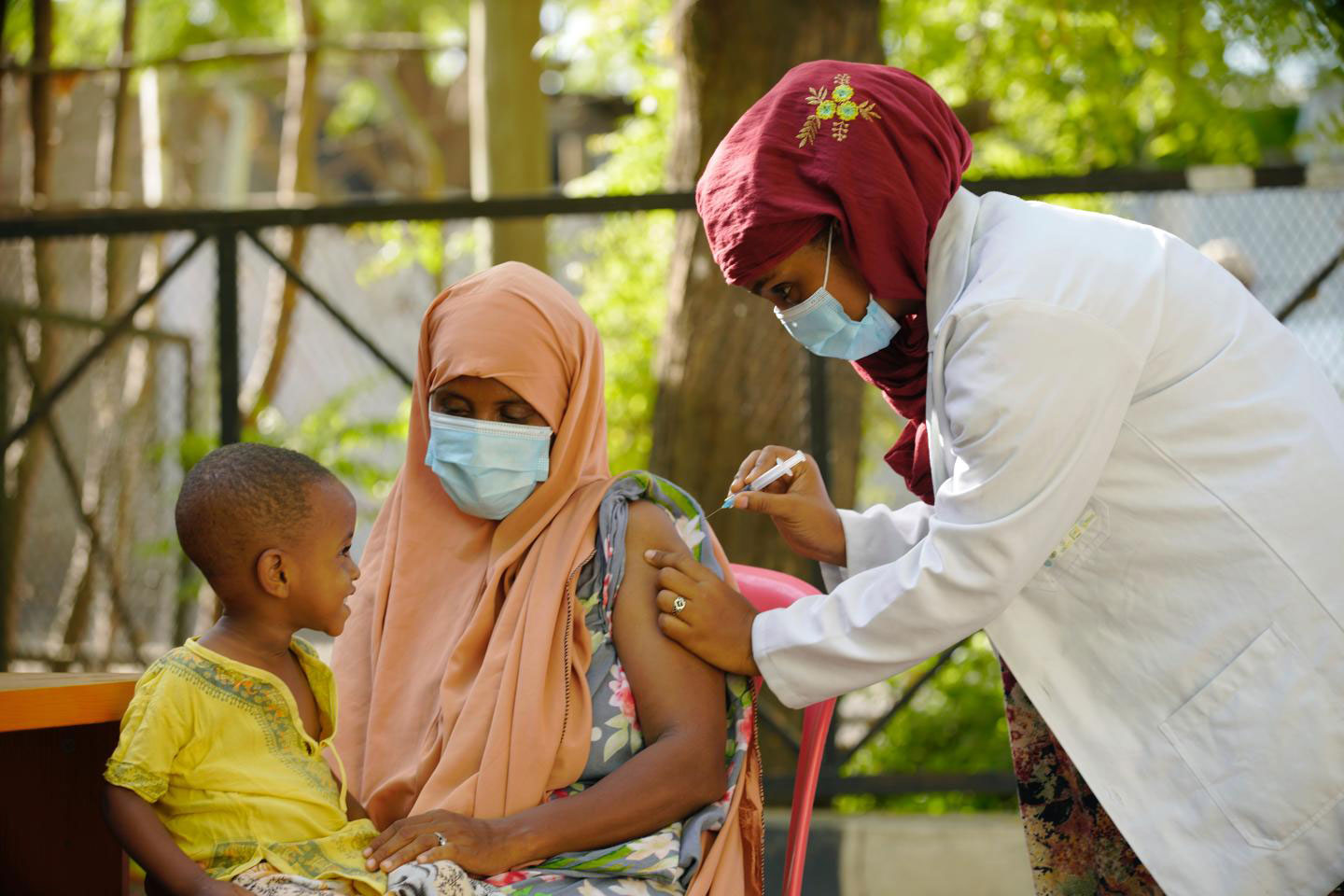 How to improve primary healthcare to prepare for future pandemics

The state of the world’s sanitation 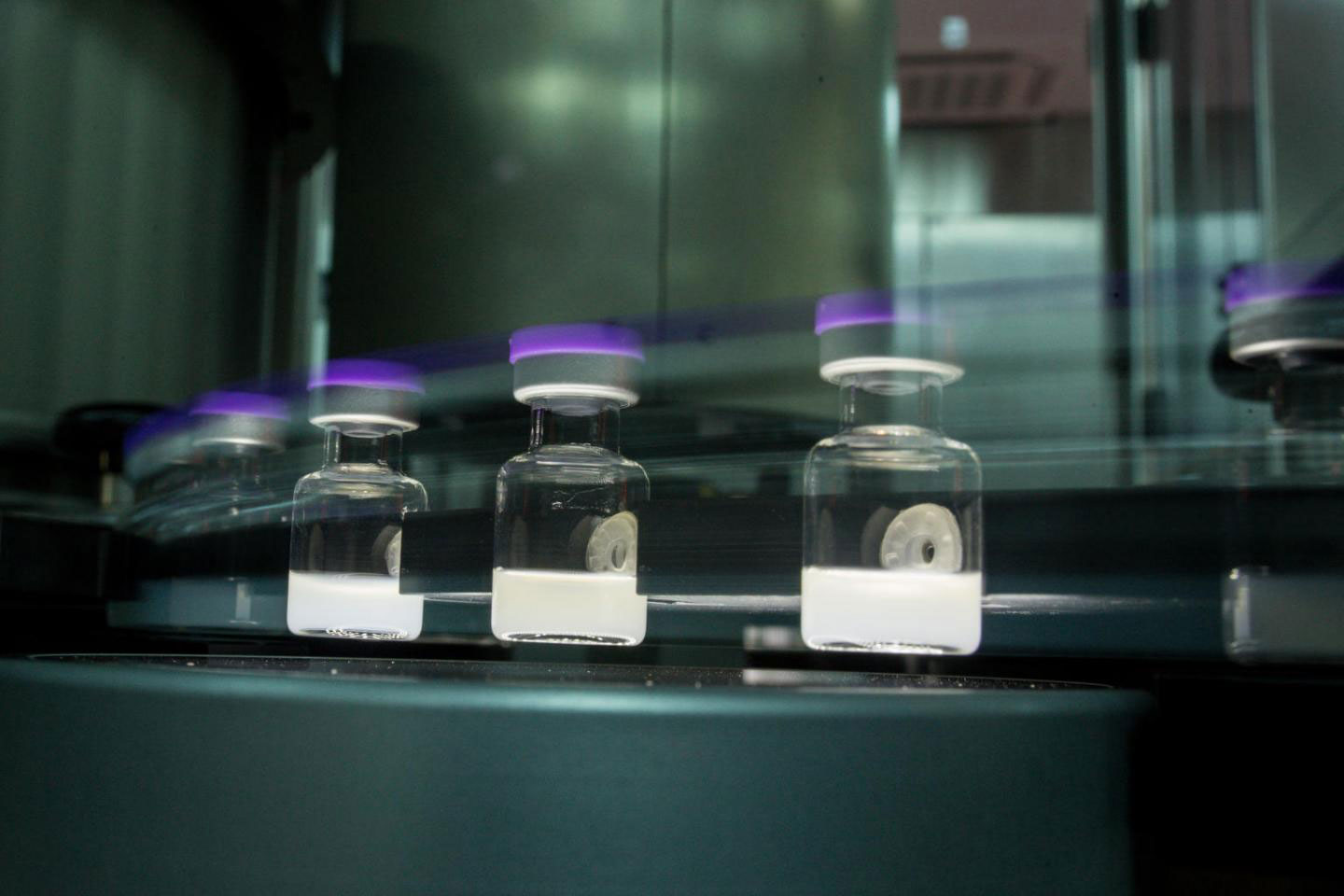 What you need to know about a COVID-19 vaccine