There’s a new strain of COVID-19 – should we worry?

Viruses mutate all the time, but this new mutation affects the viral protein that invades human cells. What does this mean for the pandemic and the vaccine? 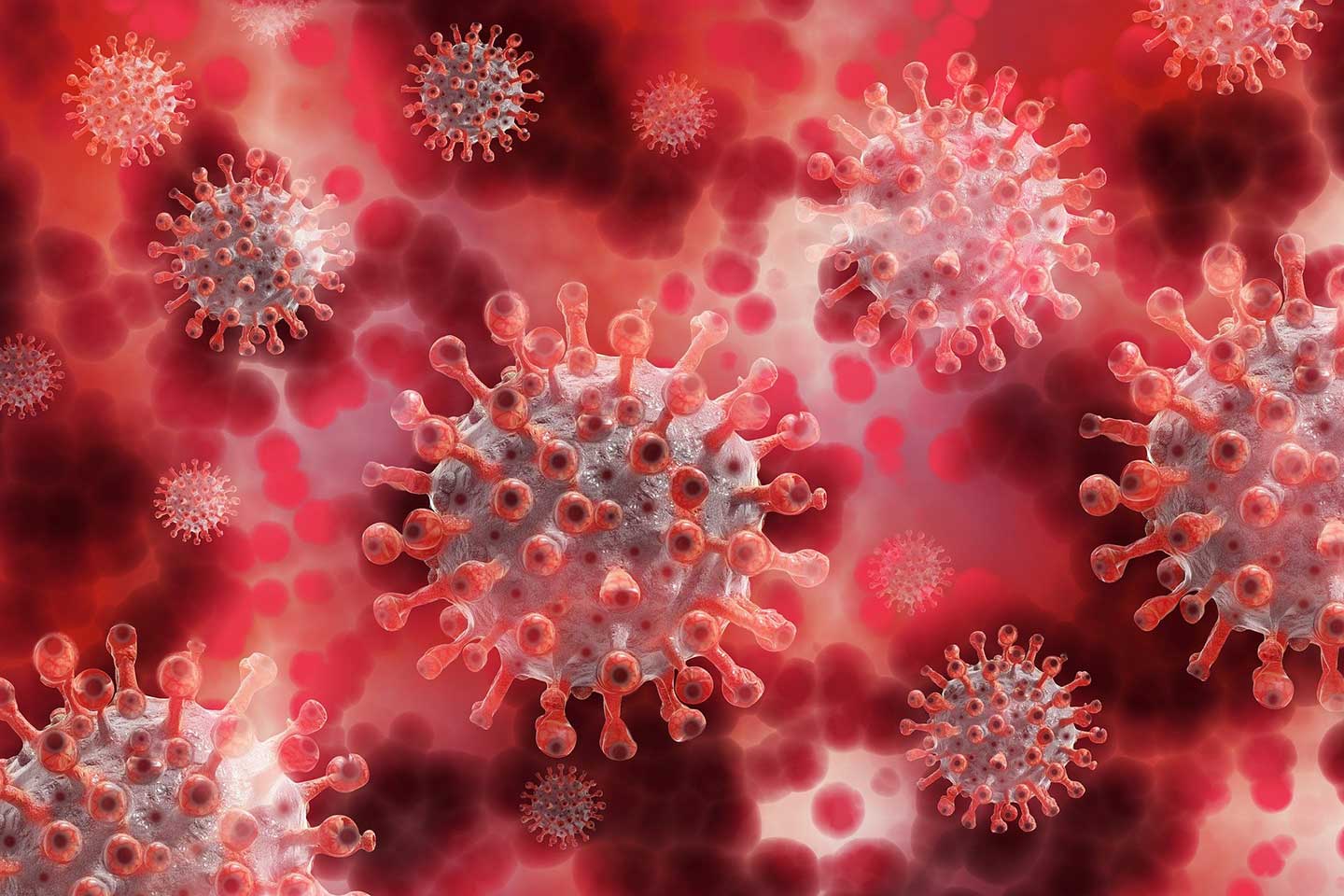 There’s a new strain of COVID-19 – should we worry?

A new variant of the virus that causes COVID-19 has been discovered that is spreading quickly in south-east England. In itself this isn’t alarming as viruses mutate frequently – often the change in the viral genetic code that leads to a new variant or strain has no effect on its behaviour, or can even make it less harmful.

These changes can affect which proteins are produced or the behaviour of a pathogen.

However, sometimes the mutation can make the virus more transmissible, cause more serious disease or, in a worst-case scenario, render vaccines less effective. For example, the frequent mutations that occur in influenza virus can cause all of these problems, so influenza vaccines have to be reformulated regularly to main their effectiveness. Fortunately, many other vaccines, such as oral poliovirus vaccine, inactivated polio vaccine, measles vaccine and yellow fever vaccine, have maintained their high effectiveness over decades despite mutations in the viruses that cause the relevant disease.

Essentially, a mutation is any change to the sequence of an organism or virus's genetic code. These changes can affect which proteins are produced or the behaviour of a pathogen.

This new COVID-19 variant has a set of mutations including mutation called N501Y to the spike protein that sits on the surface of the coronavirus.

This is nothing new – around 4,000 mutations to this spike protein have already been tracked. But the N501Y mutation is on the part of the protein that binds with human cells, so there is a possibility that this mutation could make it easier for the virus to invade our cells.

At the moment, there is no evidence that this new mutation of COVID-19 does this or is in any way more harmful, but it is increasing in number in parts of the UK where transmission is particularly high. This is why scientists are watching it closely to see how it evolves.

Other variants, like D614G, seem to have made the virus better at spreading. And last month, another variant that was thought to have been passed between humans and mink, via farm workers, infected more than 200 people in Denmark.

Scientists keep a close eye on all circulating viruses to see how they evolve and to spot when one is becoming more dangerous. There are hundreds of surveillance centres for flu, for example, looking to see whether any strains could cause pandemics.

It is possible, say scientists, that mass vaccination will lead to the ‘natural selection of mutations’ that are able to evade the vaccine. However, since the body attacks multiple parts of the spike protein, one mutation is unlikely to render current vaccine candidates ineffective.