Will an mRNA vaccine alter my DNA?

Some of the COVID-19 vaccines use messenger RNA to provoke an immune response. But what exactly is this genetic material, and how does it interact with the DNA in our cells? 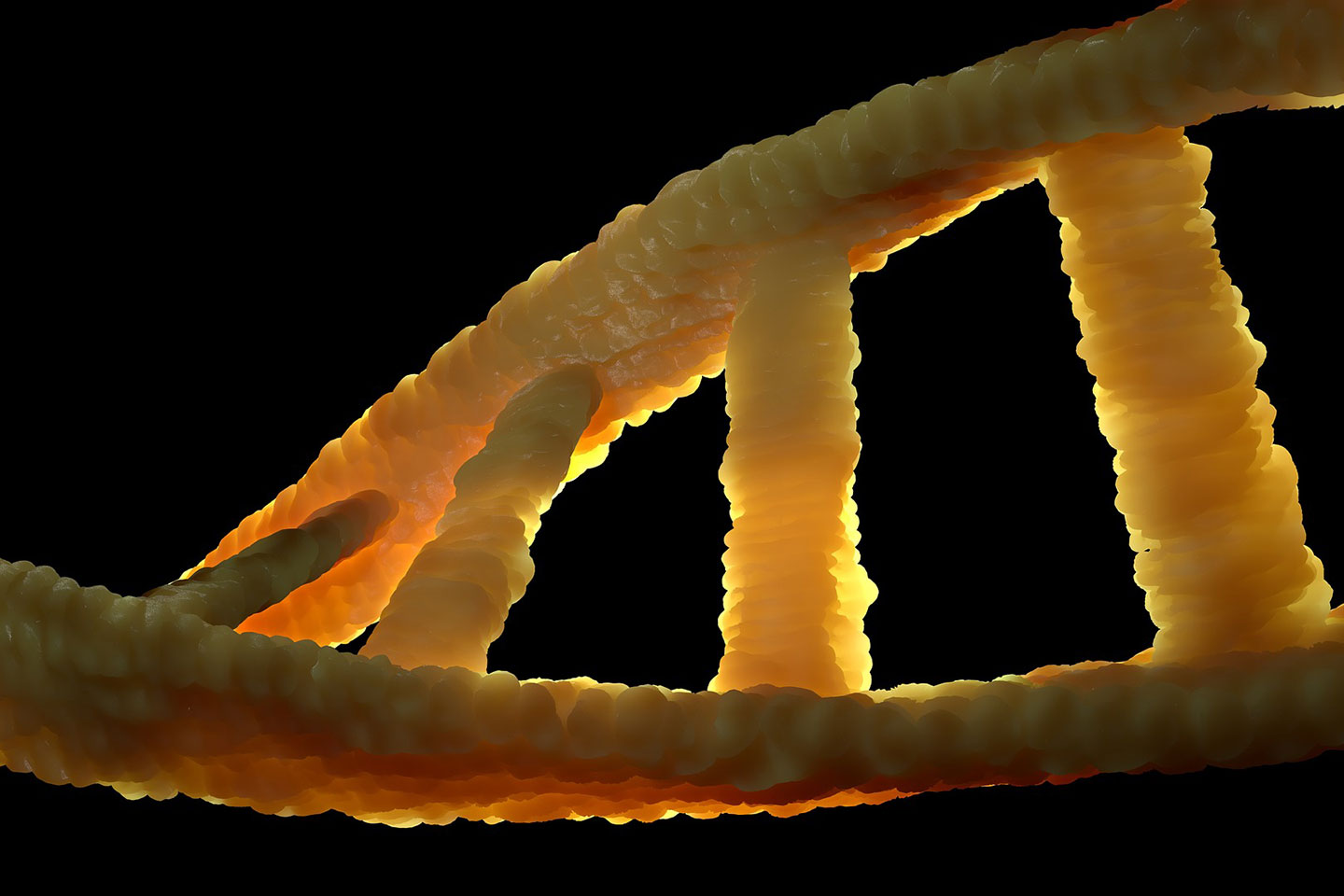 Image by Colin Behrens from Pixabay

Messenger RNA (mRNA) is found in all living cells. These strands of genetic code act as chemical intermediaries between the DNA in our chromosomes and the cellular machinery that produces the proteins we need to function: mRNA provides the instructions this machinery needs to assemble these proteins.

mRNA isn’t the same as DNA, and it can’t combine with our DNA to change our genetic code.

However, mRNA isn’t the same as DNA, and it can’t combine with our DNA to change our genetic code. It is also relatively fragile, and will only hang around inside a cell for about 72 hours, before being degraded.

The manufacturing ability of our cells extends beyond human proteins. When we are infected with a virus - including relatively harmless viruses like those that cause the common cold - these invaders inject their genetic material into our cells, resulting in pieces of mRNA encoding viral proteins being sent to our protein-making machinery. Doing so enables the virus to assemble new viral particles out of these proteins, and spread. Although mRNA vaccines are a relatively new technology, they are based on the same ancient premise: delivering mRNA into our cells, which they will use to manufacture a viral protein.

Some viruses like HIV can integrate their genetic material into the DNA of their hosts, but this isn’t true of all viruses, and HIV can only do so with the help of specialised enzymes that it carries with it. MRNA vaccines don’t carry these enzymes, so there is no risk of the genetic material they contain altering our DNA.

The RNA vaccines being developed for COVID-19 all provide instructions for making the same viral protein: the coronavirus ‘spike’ protein used by the virus to gain entry to our cells. Preclinical studies indicated that it was highly immunogenic, meaning that if our immune cells encounter this protein, they will mount a strong response, which should protect recipients against future COVID-19 disease. Once our cells have manufactured the viral protein, it is displayed on their surfaces, where passing immune cells can spot it and respond.

To produce an mRNA vaccine, scientists create a synthetic version of mRNA encoding the spike protein. This is packaged inside fatty parcels, to make it easier for the mRNA to cross the outer membranes of cells, which are also made of fatty material.

Once inside the cell, the mRNA comes into contact with protein making-machinery, which is located in the jelly-like cytoplasm filling the cell. It doesn’t enter the nucleus, which is where our chromosomes are stored.

The Pfizer/BioNTech vaccine is the first mRNA vaccine to be approved for use in humans, but the technology underpinning it has been in development for the past two decades. And although people are understandably concerned about the rollout of any new medical technology, a very similar principle underpins 'viral vector vaccines’, such as the rVSV-ZEBOV vaccine used to protect people against Ebola. It was extensively used during the recent Kivu Ebola outbreak in the Democratic Republic of the Congo (DRC) and Uganda, with more than 300,000 people receiving the vaccine. The vaccine was also deployed during an earlier outbreak of Ebola.

Here, a weakened version of a cattle virus called vesicular stomatitis virus is modified to carry a gene for an Ebola protein. Once inside the cell, messenger RNA for that Ebola protein is generated and fed into the cell’s protein-making machinery.

So, although mRNA vaccines are a new technology, there is no reason to think that they will have a lasting effect on our biology – besides training our immune systems to prevent COVID-19 disease, that is.