We must better protect wildlife to prevent future pandemics 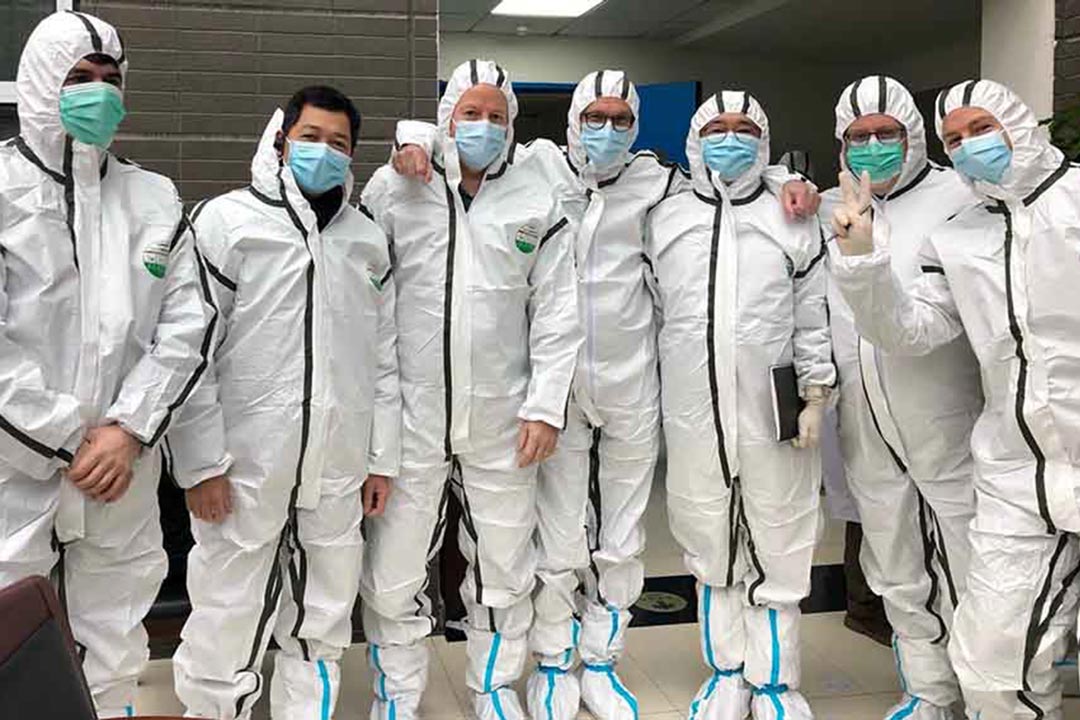 Investigations to establish the origins of COVID-19 credibly will be highly complex and require years of research, says Keith Hamilton. Copyright: Courtesy of Keith Hamilton

As the first WHO-organised joint mission to Wuhan, China comes to a close, critical questions remain on the origins of the SARS-CoV-2 virus. While there is evidence that it has origins in bat populations, how did the virus evolve and enter the human population?

As a participant expert in the WHO Wuhan mission, I can say there is a long road ahead of us. Official investigations to establish the origins of COVID-19 credibly will be highly complex and require years of research.

Zoonotic diseases on the rise

After a month in Wuhan, conducting field site-visits and interviews, the current evidence points towards a natural origin from an animal source. Zoonotic diseases are those infections that can pass between species from animals to humans, as well as from humans to animals.

Most (60.3 per cent) emerging infectious diseases affecting humans had an animal origin and the majority of these (71.8 per cent) came from wildlife, according to a 2008 study. While big disease outbreaks in humans generate news headlines, there are actually countless zoonotic events occurring globally, which mostly go unnoticed by scientists.

While COVID-19’s original jump to humans occurred quietly, the long-term consequences of this transmission are undeniable. As of March 2021, there have been more than 2.5 million confirmed deaths worldwide, 100 million reported human infections, and reports of transmission from humans into a variety of new animal species.

The World Bank’s recent analysis warned that COVID-19 has pushed an additional 88 million people into extreme poverty in 2020. Compounding the seriousness of this figure, between January 2020 and January 2021, global food prices rose by almost 20 per cent.

Intensified contact between animals and humans increases the likelihood of zoonotic transmission events. For example, deforestation and climate change result in natural habitat loss and push animals, in their search for food or a new home, into human settlements.

Illegal and poorly regulated wildlife trade can also pose similar zoonotic risks because it brings together a large number of animals from diverse species, generally unseen in nature. In poor sanitary conditions, an unprecedented transmission of pathogens both within and among species can occur.

Furthermore, wildlife trade has resulted in severe detrimental effects on biodiversity, species conservation and depletion of national resources of many countries. While it is an important source of protein, income and livelihoods for many local or rural communities, this must be balanced with the reality of zoonotic disease spillover.

There are many gaps in the evidence to explain the association between human activity, wildlife trade, and disease emergence, and therefore gaps in how to reduce risk. With more research available, it will be easier to establish legal, sustainable and responsible wildlife use, based on a foundation of scientific guidance, standards, regulation, and risk management tools.

The costs of investing in appropriate surveillance systems and networks, and in wildlife health management, are not negligible, but the costs and risks of not doing so are much greater.

One Health is not solely a buzzword thrown around by international institutions, it is a reframing of how humans interact and value the animals and environment around them. The World Organisation for Animal Health (OIE), the standard-setting organisation for animal health and welfare, champions this approach and is developing guidelines and standards for wildlife trade which support animal welfare and biodiversity conservation.

We have released a Wildlife Health Framework, calling on our 182 member countries to commit to increased involvement in wildlife protection, yet with innovation in mind. The OIE will work to develop new regulatory models to manage zoonotic risk in wildlife in a way that better respects and incorporates local customs of communities who regularly interact with wildlife. Given the higher inclusion of voices, implementing new regulations will mean not only working with national authorities, but also working closely with local communities.

We will also support our members to improve surveillance systems of zoonosis through the early detection, notification, and management of wildlife diseases. To ensure the prevention of a future pandemic, invigorated commitment to animal disease reporting by all countries is needed.

The global community currently does not conduct regular disease surveillance on wildlife. Yet if we do not conduct research on diseases while they are in the wild, it is impossible to evaluate the risks and develop suitable risk mitigation strategies.

To achieve these goals, it is essential that countries increase their investment in national veterinary services, which are responsible for ensuring animal health and welfare and are often at the forefront of zoonotic disease management. In turn, national veterinary services need to increase their collaboration with wildlife authorities and expand their own involvement in ensuring wildlife health.

These two services are the key actors in the early detection of spillover events at the human-animal-environment interface. The OIE will work to promote these types of One Health collaborations, without which we will not be prepared for disease X that is surely waiting for us.

Keith Hamilton is the head of preparedness and resilience at the World Organisation for Animal Health (OIE).

Keith Hamilton is the head of preparedness and resilience at the World Organisation for Animal Health (OIE). 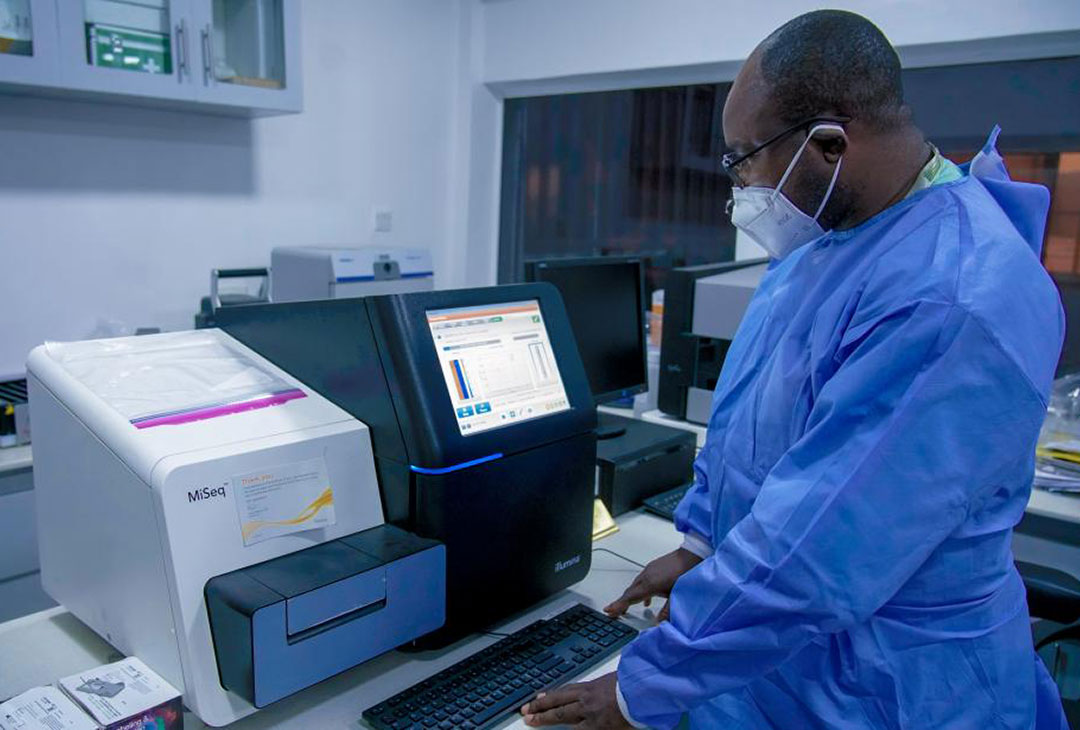 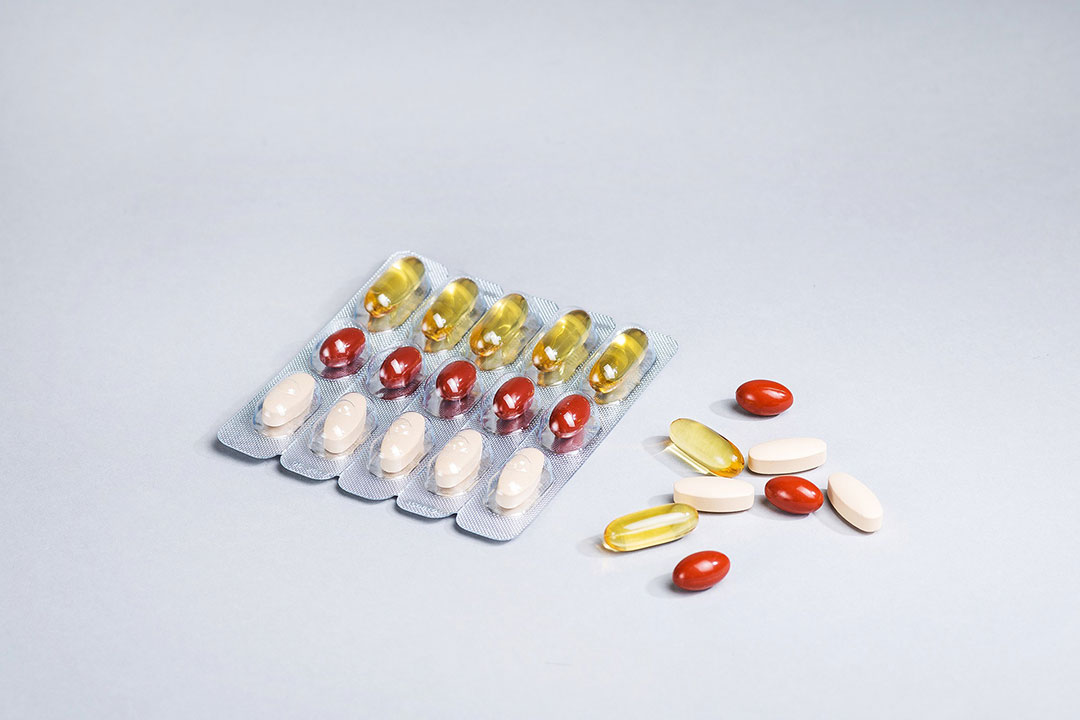