The forecast is encouraging given the supply disruptions COVAX and countries with bilateral deals are currently experiencing, and the general challenges manufacturers are experiencing as they ramp up supply at historic speed and scale.

COVAX’s latest supply forecast is now published. According to this latest assessment, the vaccines pillar of the ACT-Accelerator will have 1.9 billion doses available for supply by the end of 2021 and, thanks to a number of recently signed advance purchase agreements, now has signed deals in place for a total of 2.8 billion doses in 2021 and 2022, with a further 1.3 billion secured should it need them. This is due in large part to the pledges made by donors to the Gavi COVAX AMC.

The forecast is encouraging given the supply disruptions COVAX and countries with bilateral deals are currently experiencing, as well as the general challenges manufacturers are experiencing as they ramp up supply at historic speed and scale. But what does it mean in the context of COVAX’s stated goal of ending the acute phase of the pandemic? Unsurprisingly, given that it represents the most ambitious roll-out of vaccines in history, the numbers in the document provide some important insights.

The first observation is that, despite remaining more or less on target for its original year-end goal to make 2 billion doses available to participants, COVAX deliveries will continue to be very lean through July and August. This is a result of a number of well-documented factors, including the diversion of production at the Serum Institute of India (SII), an important early supplier, to meet acute domestic needs, as well as challenges scaling up deliveries across AstraZeneca’s global manufacturing network and fulfilling requirements to enable delivery of the Pfizer vaccine - COVAX’s other two currently active suppliers.

Dose sharing is becoming an important immediate-term source of doses

In response to COVAX’s call to countries with excess supply to help alleviate short term supply shortages by sharing doses, a number of donors have now stepped forward. According to the forecast, 515 million doses have been pledged, and they should start becoming available in significant numbers very soon, with 80 million expected by the end of July and a total of 115 million by the end of August. Apart from the period between September and October when 100 million dose donations are expected to come online, supply from countries’ pledges are anticipated to be relatively evenly paced through the year, with around 40-50 million donated doses available each month until the end of December.

The reason why COVAX has been urging donors to share doses in the third quarter rather than later in the year is to avoid the possibility of COVAX participants’ health systems becoming too stretched by the volume of deliveries later in the year. COVAX’s partners work closely with countries in the Facility, especially the 92 lower-income economies eligible for support through the Gavi COVAX AMC, to ensure conditions are in place to enable mass vaccination. From September onwards, the forecast projects that a number in the region of 400 million doses will become available every month so it’s critical that sufficient funding is unlocked, where necessary, to help countries prepare for this.

COVAX will keep on doing deals

COVAX has currently signed deals for 2.8 billion doses. This is more than enough to fulfil our goal of delivering 1.8 billion doses to AMC economies as well as supplying the approximately 480 million doses ordered by self-financing economies. A key reason COVAX has signed deals and options for more doses is to allow participants that want to receive more doses to procure them through cost-sharing; taking advantage of COVAX’s pricing and access, plus other advantages such as its no-fault compensation scheme, to raise protection rates in their countries further. COVAX’s goal from the beginning has also been to build a portfolio of 10-12 vaccines to ensure suitability for all contexts and to mitigate risks around over-reliance on specific sources in case there are issues related to failure at the R&D stage, regulatory hurdles or supply challenges. Gavi, on behalf of the Facility, also negotiates key flexibilities such as options and potential access to future variant-adapted vaccines to ensure the Facility portfolio can continue to be tailored to participants’ evolving needs. To this end, expect further advance purchase agreements to be announced in the coming weeks and months.

Mind the gap (between availability and deliveries)

One important distinction between the supply forecast and COVAX’s delivery tracker, which is hosted by COVAX’s key delivery partner UNICEF, is that the forecast tracks the availability of doses at the manufacturer. With a number of technical, regulatory and legal tasks to be overcome before doses can be released, there is always a delay between doses becoming available and being shipped and delivered to countries. Although COVAX partners work closely with countries, manufacturers and other stakeholders to minimise this gap, the estimated timings shown here reflect the availability of doses at the manufacturer and not in country.

The Supply Forecast will continue to evolve

There are a number of other caveats worth noting in the forecast too, all of which relate to the scale and number of moving pieces across COVAX’s unprecedented end-to-end solution. The timing of regulatory approval, for example, can be volatile, especially since it is common that more than one manufacturing site is involved in the supply chain. Likewise local licensing or export controls can and have had an impact on supply schedules. For these reasons as well as the fact that more secured doses are expected to be added to its portfolio, COVAX will aim to keep this forecast updated as regularly as possible through 2021 and beyond. Watch this space. 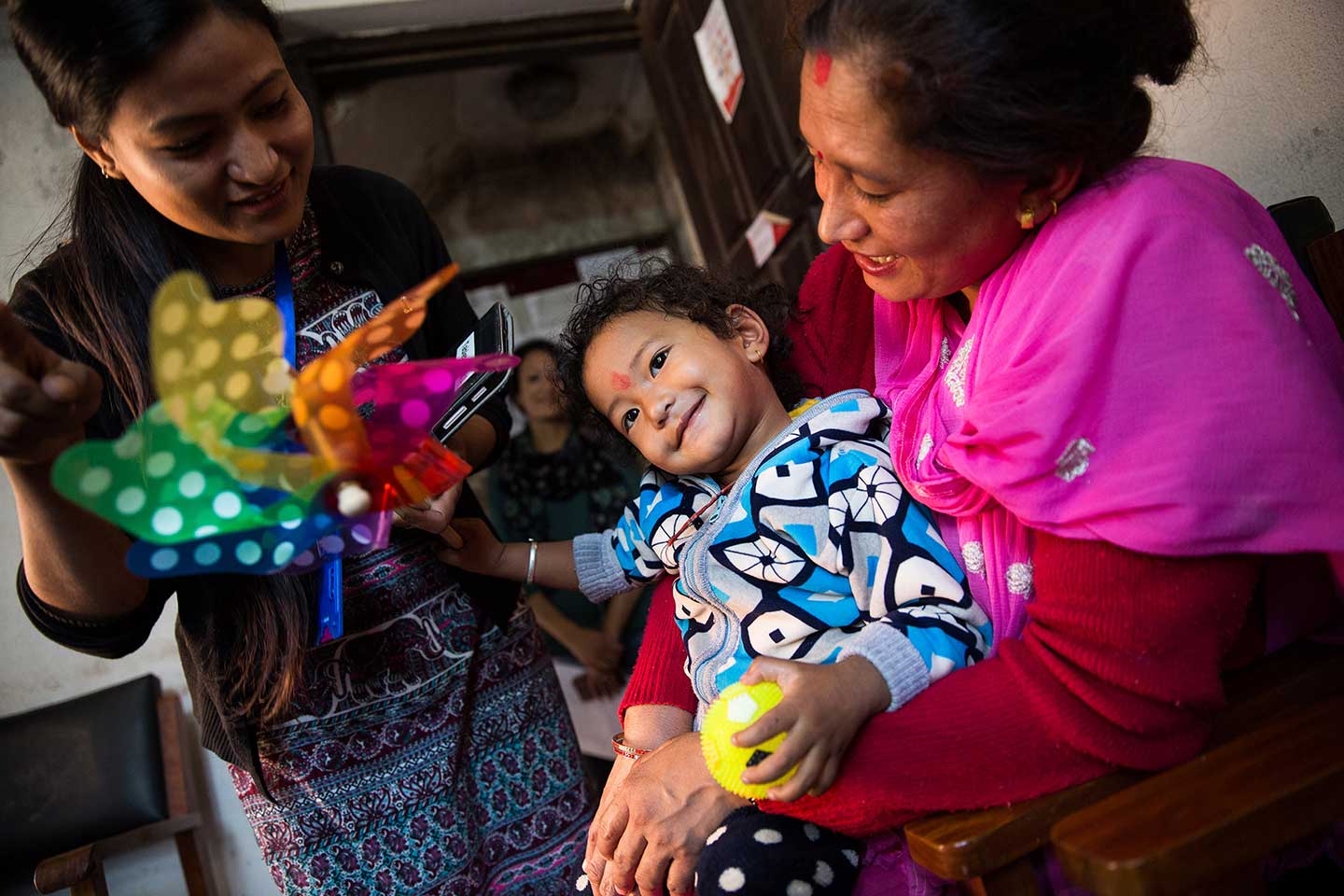