The power sources used to keep vaccines cold used to be polluting and unreliable. We spoke to Alex de Jonquieres, Gavi’s Director of Health Systems and Immunisation Strengthening about how Gavi, the Vaccine Alliance, became investors in solar energy. 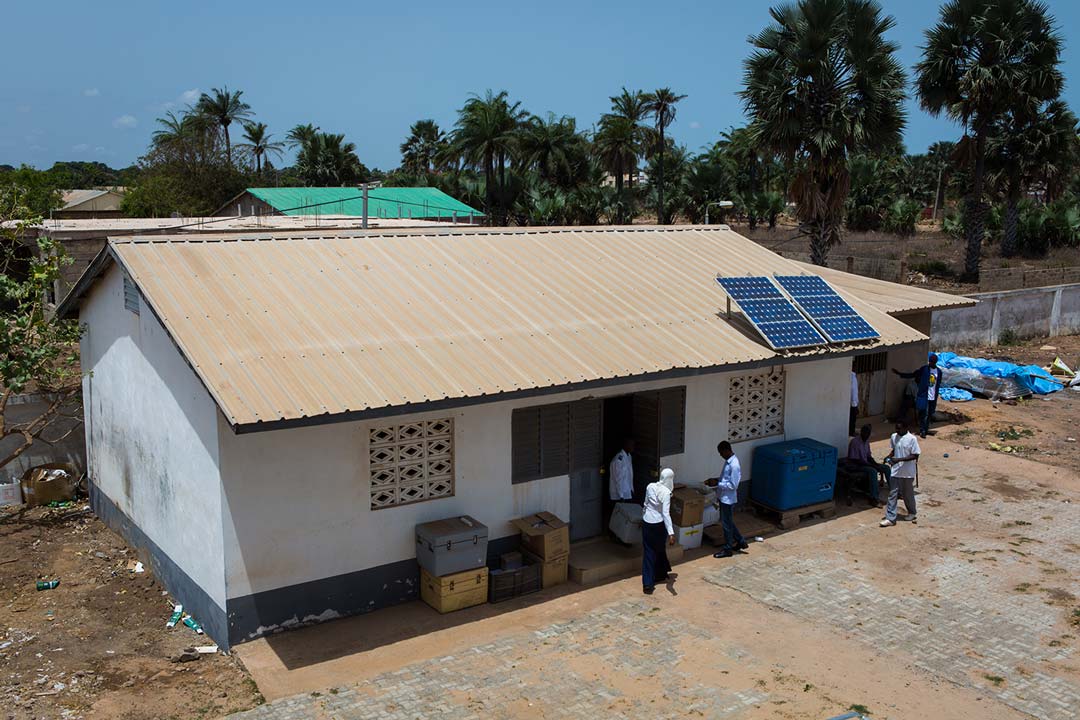 What prompted the focus on solar energy?

An estimated one billion people globally are served by health facilities with no access to electricity. This presents a major challenge for immunisation programmes, as vaccines need to be kept refrigerated. Ten years ago, the average off-grid health facility in Gavi-supported countries would use gas- or kerosene-powered refrigerators. They were a lifeline, but they had a lot of problems.

They couldn’t reliably keep vaccines at the right temperature and they required a regular supply of gas or kerosene, which in Gavi-supported countries was often hindered by a lack of funding for operational costs at the health facility level. And they were also quite polluting.

All the solar fridges we procure come with a service bundle, which means not only do we pay the manufacturer for the fridge, but also to install it and train health workers on how to maintain it.

Why was the Cold Chain Equipment Optimisation Platform established?

In 2016, Gavi launched the Cold Chain Equipment Optimisation Platform (CCEOP) which has three objectives. The first is to massively scale up investments in the cold chain to ensure every health facility could reliably store vaccines and remove barriers to coverage and equity. This has involved equipping health facilities that didn't have fridges before, as well as making sure the fridges that did exist were working well and had the capacity required as countries introduced new vaccines. We also need to accelerate the deployment of new technologies, such as fridges that can survive for hours or even days without power, in case of extended power cuts. The third is to use market shaping to try to encourage innovation, bring prices down and increase supply.

What were the initial challenges?

One of the big problems we had initially was not knowing how many health facilities there were in Gavi countries, let alone how many of them had equipment. One of the big impacts the CCEOP had was building a really robust inventory in most countries of what equipment they have, where it is, how much they need.

A general pattern emerged; the more remote health facilities were, the less likely they were to have reliable equipment.

What is the service bundle and how does it work?

All the solar fridges we procure come with a service bundle, which means not only do we pay the manufacturer for the fridge, but also to install it and train health workers on how to maintain it.

Before this introduction, some warehouses had hundreds of fridges sitting there gathering dust, so the introduction of the service bundle has been a real innovation. This means we can move quickly from the procurement of fridges into installation with health workers able to use and maintain the fridges.

What impact has the CCEOP had so far?

Since 2017, more than 62,500 grid and solar fridges have been procured. More than 56,000 have been delivered, and over 46,000 installed in Gavi-supported countries as of June 2021. Gavi has spent more than US$ 160 million on solar fridges through CCEOP and more through Health System Strengthening (HSS).

We also have an ongoing evaluation process, which has confirmed that they generally perform very well in the field. On the market shaping side we’ve seen a significant increase of the number of suppliers, and the number of products in the market. We’ve also raised the profile of this problem which means countries – and donors – really focus on cold chain optimisation.

What are the plans for the future?

We’re looking at how can we change the model so that instead of us providing dedicated solar panels with a fridge, we’re contributing, with other donors, to the provision of  much larger solar panels that enable full electrification of health facilities.

We are also working with manufacturers to look at integrating energy harvesting controls which would allow health workers to harvest limited amounts of spare energy from the fridge for things like basic diagnostic equipment or the ability to charge digital devices.

What would it take to accelerate broader health facility solarisation?

Full scale electrification is certainly more complex than simply procuring and installing a solar refrigerator. We need to understand the full electricity need of each site, conduct more extensive installations and ensure there is a robust plan to maintain the system over time. The CCEOP provides a strong platform on which to build. We already have a good inventory of facilities and their needs, as well as a mechanism to work with Ministries of Health to plan, deploy and maintain deployment and a mechanism through which to coordinate funding from multiple donors – in some countries, other donors contribute “joint investment” to co-finance procurement of CCEOP-funded fridges.

We're now working with the World Health Organization (WHO) and UNICEF to look at doing pilots in two or three countries to evaluate how this model could be adapted to support wholesale facility solarisation. We’d take a few countries that are interested and talk through aspects with them like: How would this work if we were to actually fully solarise these health facilities and then provide a fridge on top of that? What would it cost? What would be health impact of that be?

Then we would consider adjusting how the CCEOP works before implementing them at scale.

How do the Alliance partners work together to provide solar fridges?

WHO sets the normative standards for devices and measures the quality of products against those standards. UNICEF has a very large role both as a procurement agent through UNICEF's supply division, but also on the ground. They're the primary support to countries in terms of creating robust operational plans to ensure high quality installation. And the Gavi secretariat manages the application review process and grant management aspects. 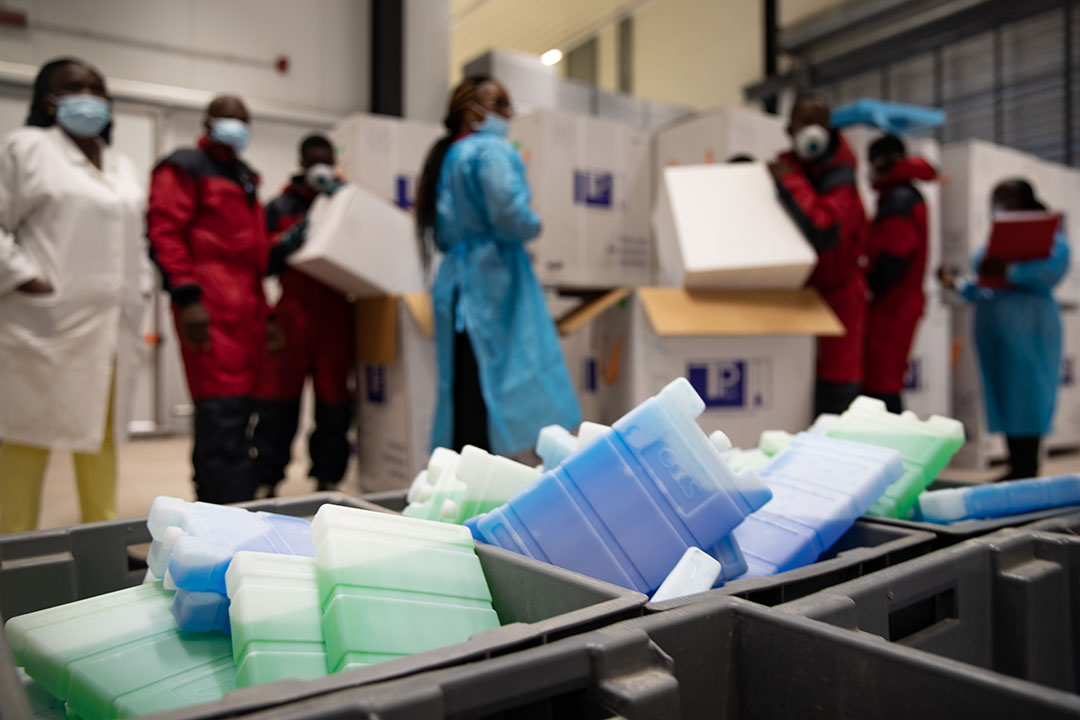 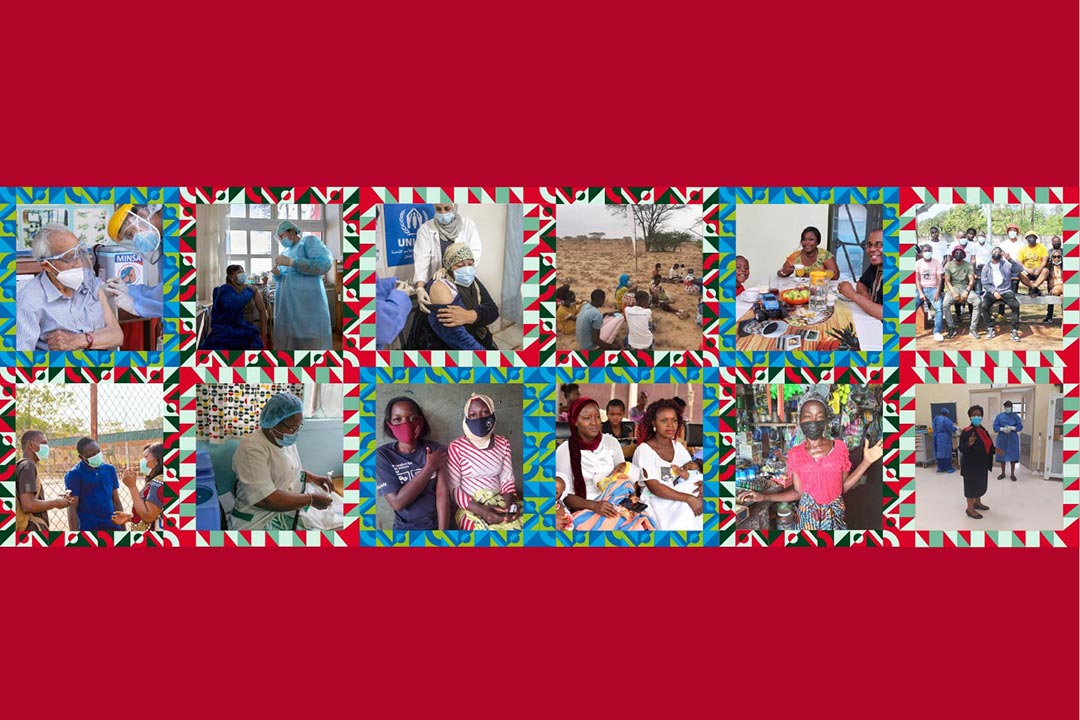 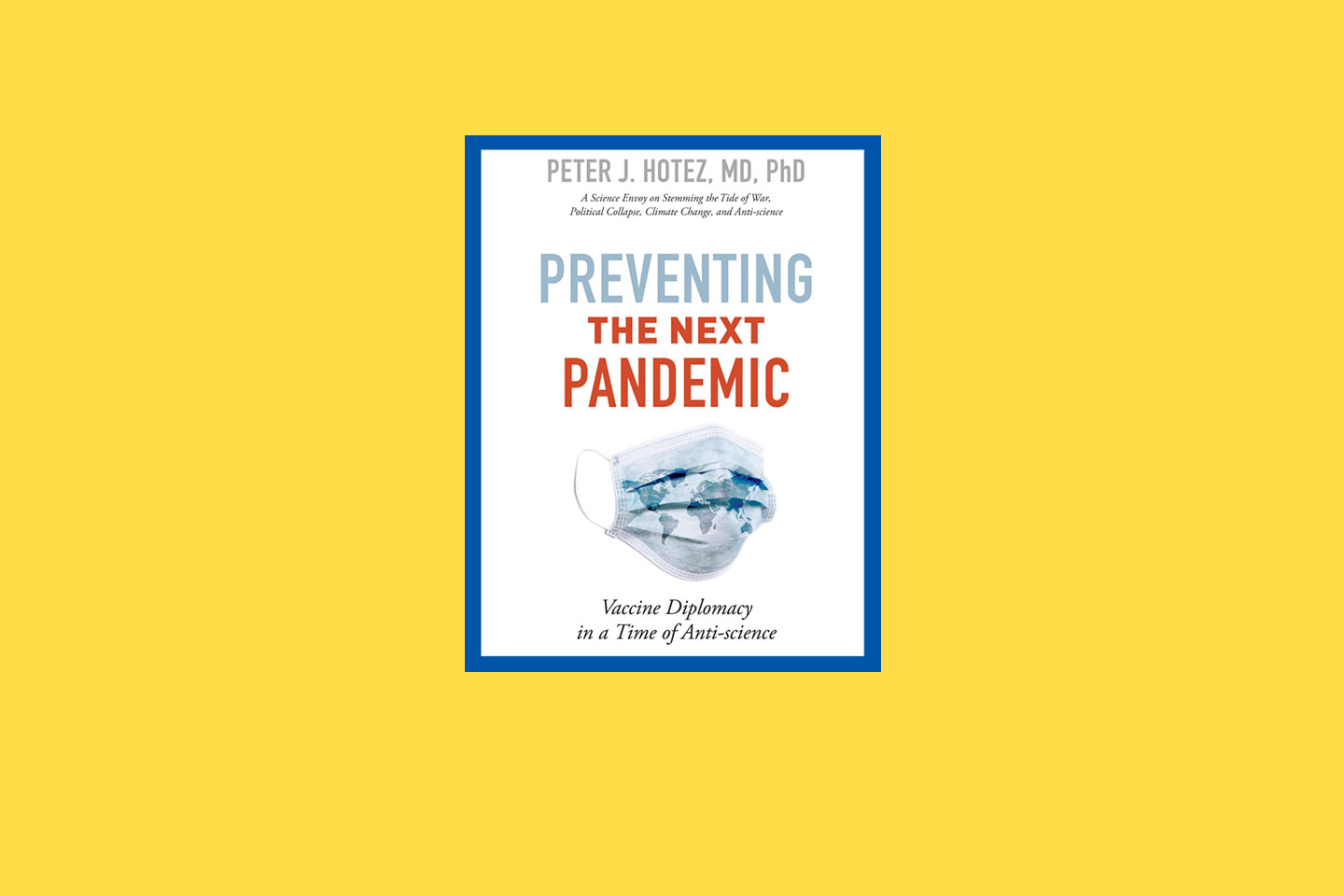 Review: Preventing The Next Pandemic: Vaccine Diplomacy in a Time of Anti-Science 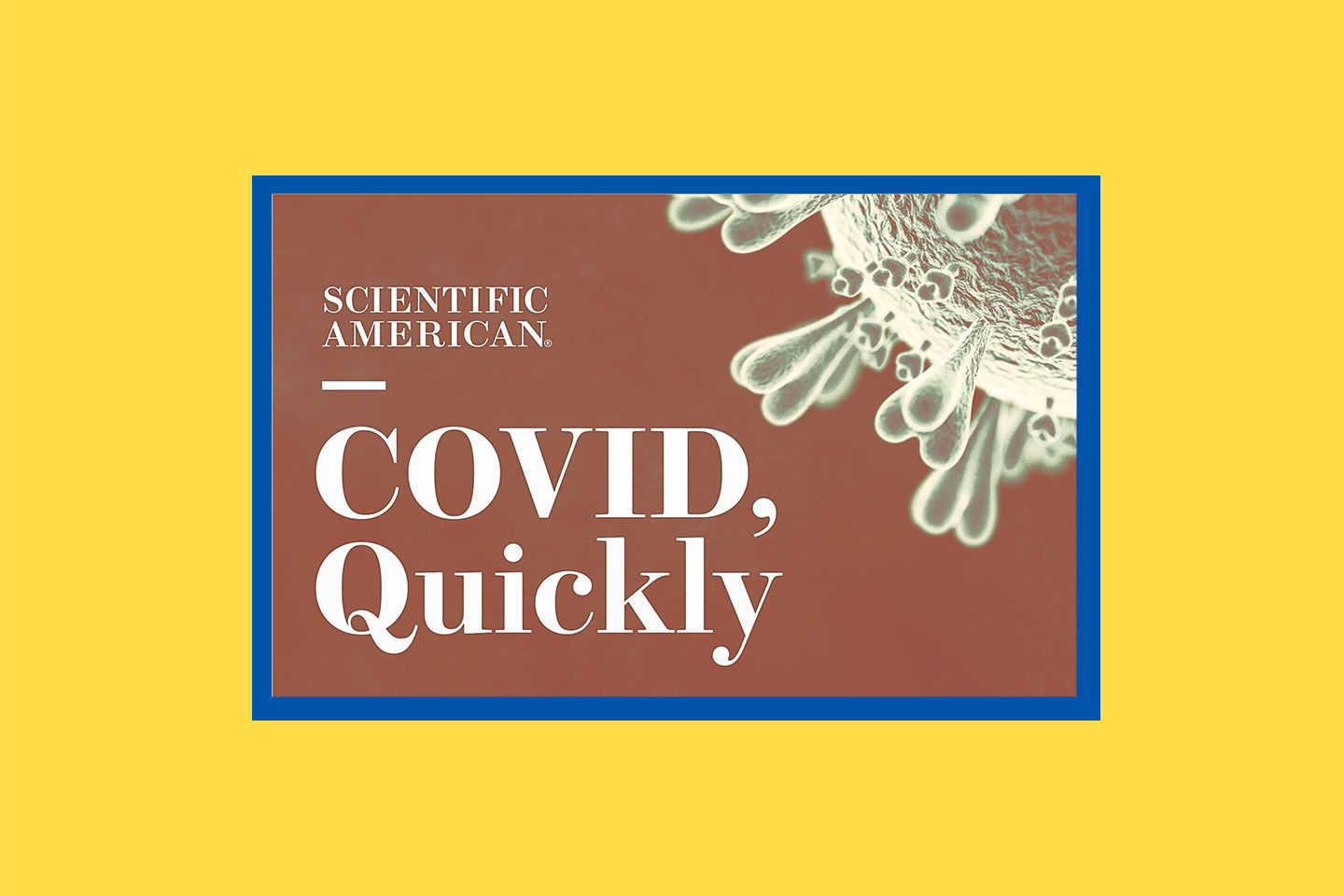