10 things we have now learned about COVID-19

Just over six months since COVID-19 was declared a pandemic, what do we know about this new coronavirus? 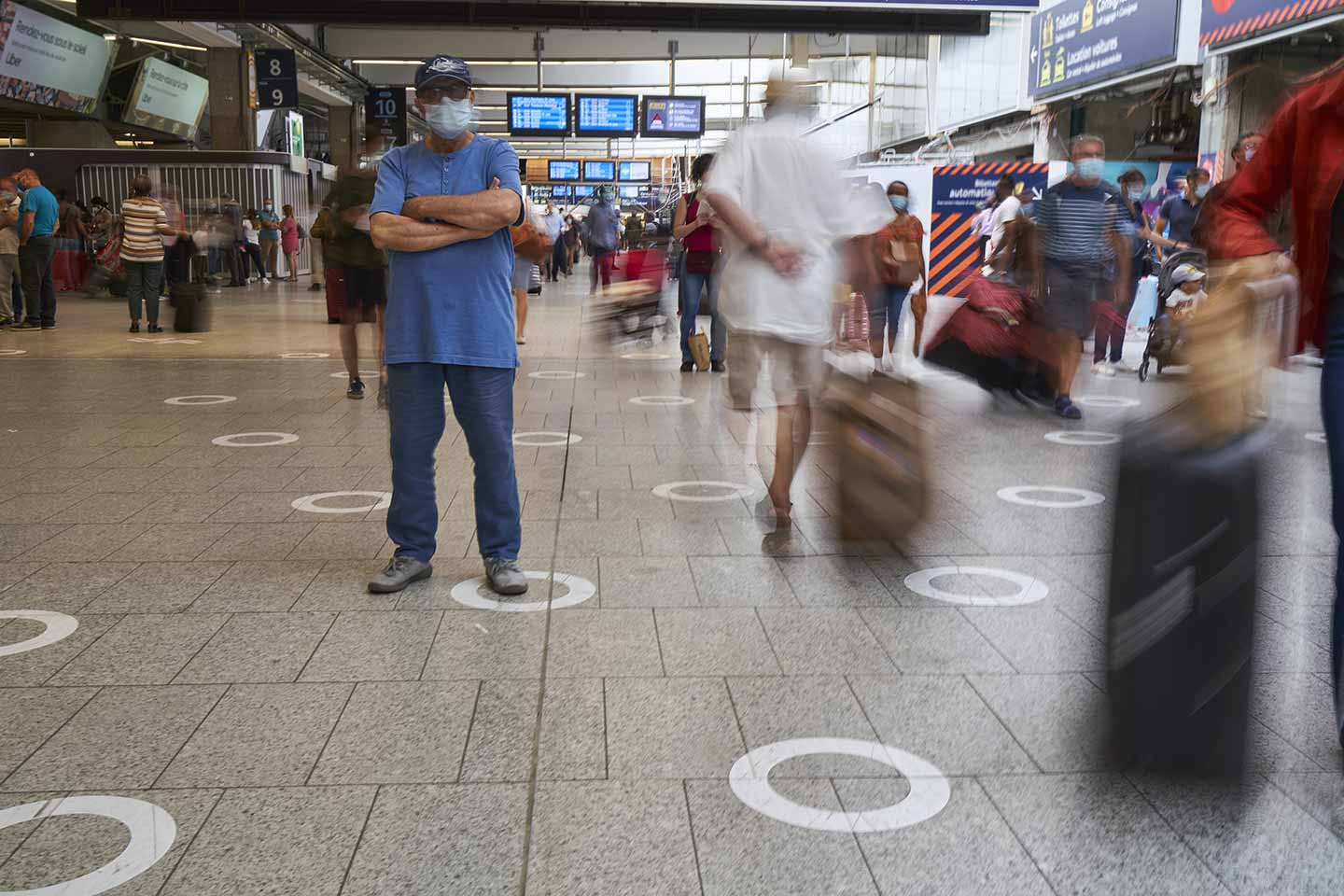 10 things we have now learned about COVID-19

1. Young, healthy people are not invulnerable

2. We shouldn’t panic about contaminated surfaces

Studies that showed how long the COVID-19 virus could last on surfaces, such as plastic and metal, led to concern that touching contaminated surfaces could be a way to become infected. Now it is clear that although people may pick up the virus if they touch infected surfaces and then touch their face, it is not thought to be the main way the virus is transmitted. Nevertheless, hand-washing and hand sanitising remains important because respiratory droplets from an infected person’s sneezes or coughs could still land on our hands.

3. The virus can be airborne

Although we knew that the COVID-19 virus could be spread via large respiratory droplets, it was unclear whether or not it could spread as an aerosol and was therefore airborne. A growing number of infectious disease researchers have pointed to evidence of the COVID-19 virus being airborne. This week, the US Centers for Disease Control and Prevention (CDC) acknowledged that although respiratory droplets are the main method of transmission, COVID-19 could be spread in airborne particles that can linger in the air for hours, between people who are more than 1.8 metres (6 feet) apart. To avoid airborne transmission, they recommend that enclosed spaces must have good ventilation and that people should avoid crowded indoor spaces.

4. People can be infected more than once

5. Heat and humidity don’t protect against the virus

This was a popular theory when places like India and Africa did not seem to be as badly hit by COVID-19 as Europe and the USA. However, the spiralling epidemic in India alone has discredited that notion, as the country now has 6.7 million cases and 100,000 people have died. The virus also spread widely during Europe’s summer, further making it clear that although the virus is killed within a few minutes of sunlight, heat and humidity alone are not enough to reduce its ferocity.

6. Children can spread the virus

Since children don’t have COVID-19 symptoms anywhere near as often as adults, at the start of the pandemic it was not clear how much of a role children were playing in the spread of the virus. A study of 85,000 people and 600,000 of their contacts in India, published in Science, has since shown conclusively that children of all ages can become infected and can spread it to other people.

7. Super-spreaders are a major threat

Super-spreading events in which one person infects many others, sometimes hundreds, at an event are starting to be seen more often. For example, over 100 people being infected from shaking hands with one infected person at a conference. The study in India showed that super-spreaders are a clear phenomenon - just 5 percent of people accounted for 80 percent of the infections.

Many people who have been infected with COVID-19 have developed what’s known as ‘long COVID’ where they continue to have symptoms even after the acute illness is over. The data show that it seems to be twice as common in women, although it’s not clear why. And even though this phenomenon is being seen all over the world, long COVID is still not adequately being recorded, as surveillance systems tend to focus only on the number of cases and deaths. A panel discussion hosted by the British Medical Journal called for better investigation of people with enduring symptoms.

9. People of colour are at higher risk in some countries

COVID-19 has exposed the structural disadvantages faced by Black, Asian and Minority Ethnic (BAME) people who have suffered disproportionately from the virus in many western countries. In the UK for instance, people from BAME backgrounds constitute 17% of the population but are three times more likely to die than people from non-BAME backgrounds. A study has shown that genetic factors do not have a role in this greater risk, which is instead due to the fact that BAME people are more likely to have jobs that put them at the frontline of the pandemic, such as being healthcare workers, bus drivers, security guards, chefs, shop assistants or factory workers. Racism and discrimination have contributed to the increased risk of death as well.

10. Fake news and misinformation can be dangerous

Fake news, especially shared on social media platforms, can undermine scientific advice and disrupt public health approaches to reducing the spread of the COVID-19 virus. For example, misinformation has been spreading that the pandemic is a hoax or not as serious as governments are making it out to be. This can lead to people not wanting to wear face masks, observe physical distancing or follow other measures that their countries advise.