5 reasons why pandemics like COVID-19 are becoming more likely 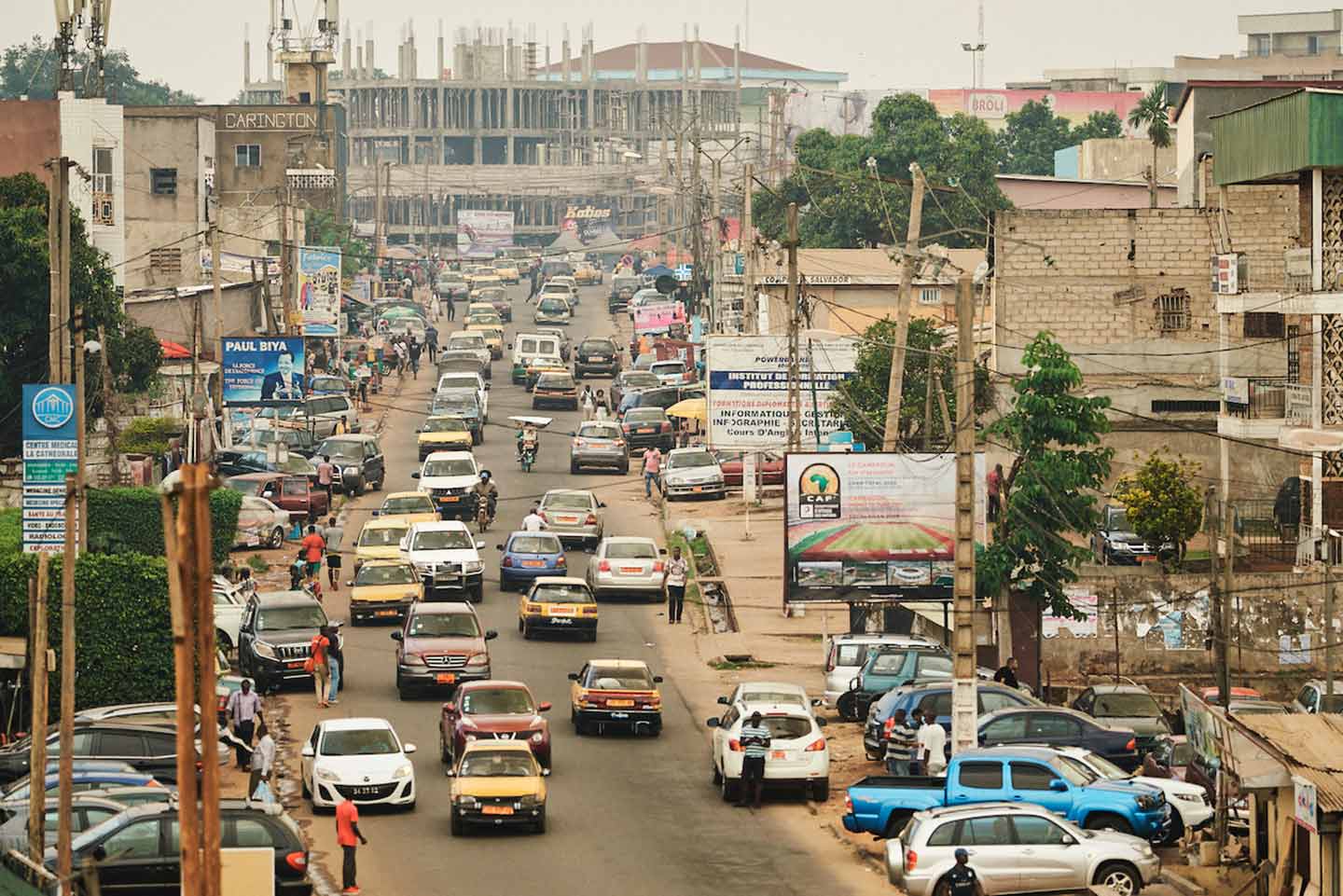 As overwhelming as the effect of COVID-19 has been on all our lives, scientists were not surprised – they have been predicting a pandemic for years. The fact is, despite huge scientific and medical advances, today the potential for diseases to spread is actually increasing, and therefore so too is the risk of outbreaks escalating into epidemics or pandemics. A massive increase in globalisation and connectivity has meant that a virus can spread from one side of the world to another in mere hours. Here are five key reasons that pandemics are becoming more likely.

In 2020, people in many countries around the world are almost as used to hopping on an international flight as they are catching a bus or a train to another city. Air travel makes it possible for someone to travel halfway across the globe in less time than it takes for many diseases to incubate, making it extremely difficult to prevent their spread. In 1990, 1 billion people travelled by air, a number that more than quadrupled to 4.2 billion by 2018. Without this extraordinary global mobility, the new coronavirus may have stayed in China and neighbouring countries, or at least not spread so quickly. Instead, the millions of flights that take-off each month helped fuel the spread of the coronavirus to most of the world within a few months.

The world is transitioning to being more urban. In 1950, roughly two-thirds of the world lived in rural settings, and the rest in urban dwellings. By 2050 the UN predicts this will have reversed, with 66% of people living in urbanised settings – and most of this growth will happen in Asia and Africa. Many of the cities with growing numbers of people are already struggling with infrastructure, housing, sanitation, transport and health care facilities. In many cases this means an increasing number of people living in overcrowded and unhygienic environments in which infectious diseases can thrive, without adequate health systems that can deal with these threats.

Climate change affects every aspect of human existence, from access to water and food to severe weather events and extremes of heat and cold. It can also affect the spread of disease in a number of ways, such as by altering the natural range of disease carrying insects, like mosquitoes.

WHO estimates that between 2030 and 2050, climate change will kill an additional quarter of a million people a year through the spread of infectious diseases such as malaria and dengue fever. An increasing risk of flooding, which can be brought about by more frequent extreme weather events, also means that outbreaks of waterborne diseases, like cholera and other diarrhoeal diseases, are also much more likely. And climate change is also radically changing where people live, with climate shock events resulting in significant human displacement, often leading to populations moving into already-crowded cities or sometimes crossing borders into other countries.

This can trigger conflict and an increase in the number of people living in refugee camps, where infectious disease epidemics can spiral out of control.

The way in which people and animals come into contact today is significantly increasing the risk of outbreaks of zoonotic diseases - those that originate in animals. When pathogens jump the species barrier, from animals to humans, their ability to spread and the severity of the disease they cause is a potentially lethal unknown.

As people venture into new areas, because of population growth or displacement, in search of wild food or encroachment on the environment, they may enter into animal habitats that have never had human contact before. Many recent disease epidemics have originated in this way, and the ongoing coronavirus pandemic is suspected to have originated in bats, just as recent Ebola epidemics have. The national and international trade in wildlife also puts people in contact with animal infections that can then spread from person to person and potentially become a pandemic.

A WHO report this year on nurses showed that the constant migration of nurses from low- and middle-income countries to high-income countries has left many nations in Africa, Asia and Latin America with too few nurses and other health workers to adequately care for their populations. These are also the regions where epidemic diseases, with the potential to become pandemics, are most likely to originate. Without nurses and other key workers, health systems will be vulnerable to the increasing threat of disease outbreaks.