With support from Gavi and other partners, Nigeria’s CDC is in a strong position to test for and combat yellow fever. 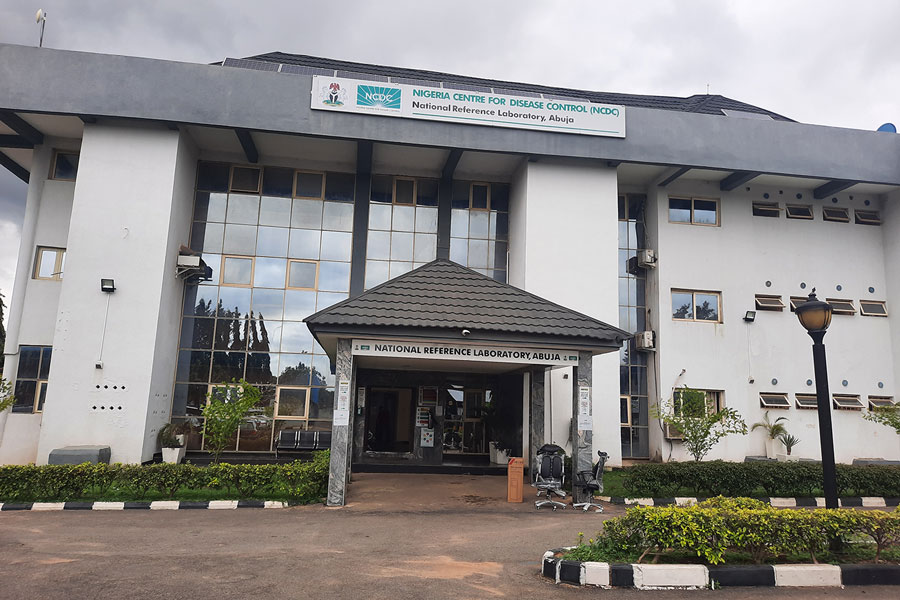 Four years ago, Nigeria typically needed months to determine whether a yellow fever outbreak had begun or expanded. Today, the country can rely on much-improved testing capacity to help prevent and control the disease.

In response to large yellow fever outbreaks in Angola, Brazil and other countries in 2015 and 2016, a coalition of partners (Gavi, UNICEF, WHO and others) developed a global strategy called Eliminate Yellow Fever Epidemics (EYE) . As part of its efforts to control yellow fever in collaboration with this coalition, Nigeria established an in-country Yellow Fever Network, ensuring country ownership and country coordination. The initiative has boosted outcomes.

Thanks to the EYE effort, the time to confirm yellow fever cases has dropped from up to a month to within 24 hours, with the NCDC instituting almost immediate response activities.

“Now we have a system where Nigeria coordinates that network by itself, and can expand the labs in our network,” says Celestina Obiekea, laboratory technical advisor to Nigeria’s CDC under the EYE Save Lives in Nigeria programme.

“Before, we had four labs and it was a lot of work, but now we have more labs to ensure that we have better geographical coverage. Right now, we have six labs - one lab representing each of the six geopolitical zones in the country,” she explains.

According to Ms. Obiekea, institutional challenges included “the burden of sample transportation – moving samples across different areas.” But with “each zone having at least one lab within each geographical area, it has also improved turnaround time for testing. Previously, when samples had to be transported across state lines, it would sometimes take over 48 hours. That time is now shorter.”

Before EYE, Nigeria had no capacity for molecular testing in-country. The only way samples could be confirmed were by sending them to the Institut Pasteur in Dakar.

“Before now, I remember all samples would have to be shipped to Dakar. Sometimes it took up to a month for us to get confirmation before we could even initiate response activities. But now we have a system with samples confirmed by testing in-country,” says Obiekea.

Thanks to the EYE effort, the time to confirm yellow fever cases has dropped from up to a month to within 24 hours, with the NCDC instituting almost immediate response activities. In addition, their diagnostic platform for testing has changed from serologic testing to include molecular methods which are faster and more accurate.

“On our part, some of the expectations and the things that we are working towards in the short to mid-term is to mobilise more funding and have a custom surveillance system. I think securing Gavi support for this was a huge positive because, in the past, these were not areas that Gavi put money into.

“So, that for us, was a huge win. We are trying our best to ensure that we put in our best. We need some sort of sustainable system for continued financial and technical support from such organisations,” Obiekea concludes.