The science behind COVID-19
COVID-19COVAX

Several regulators have agreed the mRNA vaccine can be kept refrigerated for up to 30 days, making it easier to distribute in lower-resource settings. 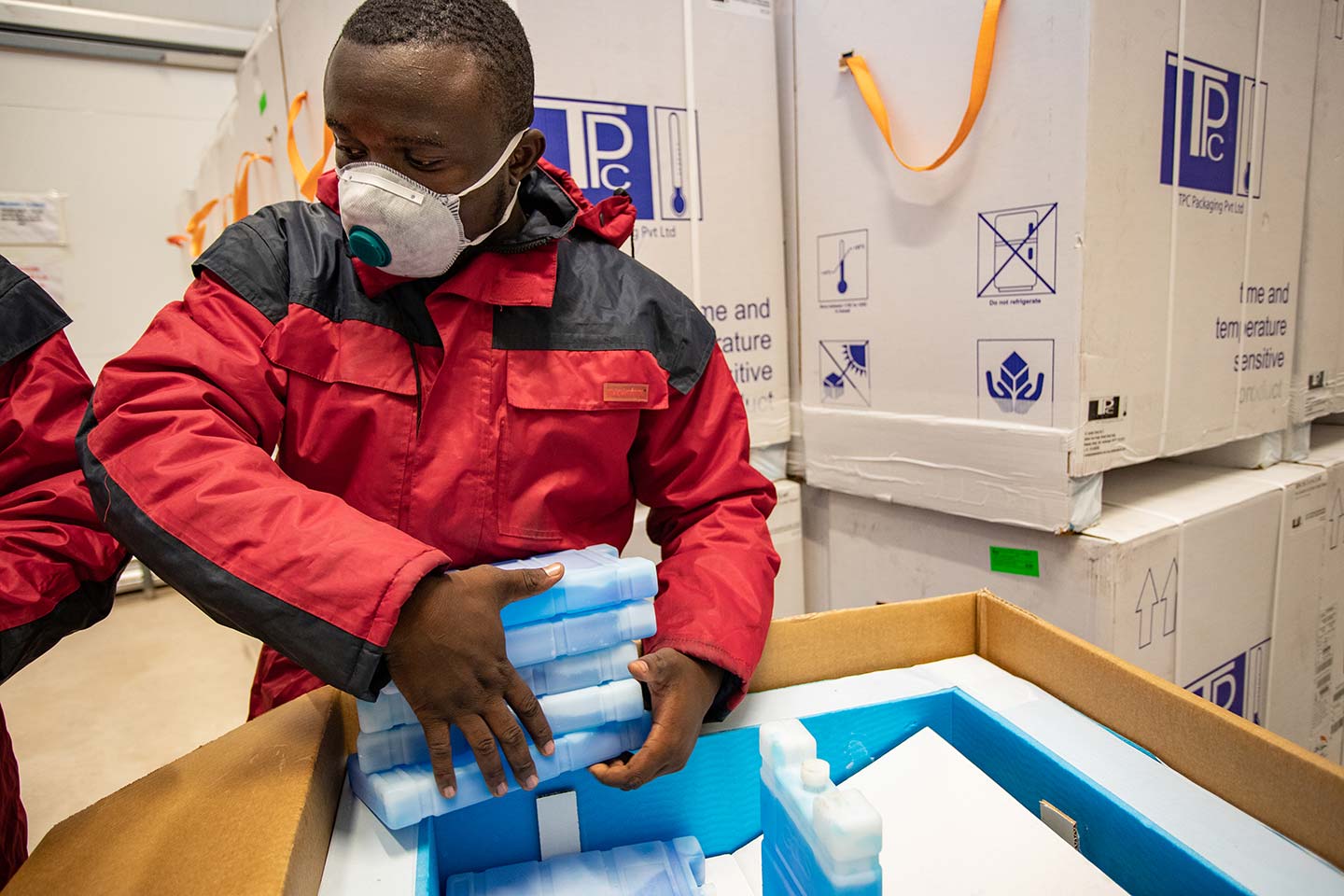 Both the European Medicines Agency (EMA) and US Food and Drugs Administration (FDA) have authorised a longer time during which the Pfizer-BioNTech COVID-19 vaccine could be kept in a standard refrigerator – a development which should make the vaccine more widely available, now that the World Health Organization (WHO) has followed suit.

The COVAX initiative, co-led by Gavi, has secured up to 40 million doses of Pfizer-BioNTech’s vaccine, to be delivered during 2021. However, the complexities of the vaccine, including the need for ultra-low temperature storage, have limited its distribution to just 18 countries, until now.

The vaccine can be stored at higher temperatures in Gavi-supported countries too.

The vaccine was the first to receive WHO Emergency Use Listing on 31 December 2020, but according to data submitted as part of this application, the vaccine had to be shipped at temperatures between -80°C and -60°C (-112°F and -76°F), could only be kept in a normal freezer at -20°C (-4°F) for two weeks, and unopened vials could only be stored at refrigerated temperatures of between 2-8°C for five days, before either being used or thrown away. Very few countries had the capacity to manage a vaccine requiring ultra-cold storage.

BioNTech told Reuters that it had initially imposed these requirements as a precautionary measure, because stability and durability tests of the vaccine had been started relatively late in the development process. However, its manufacturing partner Pfizer has since submitted further data to regulators suggesting that undiluted, thawed vials of the vaccine are stable at refrigerator temperatures for up to one month.

Increased flexibility in the storage and handling of the vaccine is expected to have a significant impact on its roll-out in EU member states, and within the USA. And now that the WHO has made a similar recommendation and updated its guidance, the vaccine can be stored at higher temperatures in Gavi-supported countries too.

Moderna’s mRNA vaccine, for which COVAX recently signed an advance purchase agreement for 500 million doses, has less stringent cold-chain requirements: it must be shipped at -20°C (-4°F) and can be stored at that temperature for up to six months, but once thawed, it too can be kept in a standard refrigerator at 2-8°C (36-46°F) for up to 30 days.