Stories from the community
COVID-19Polio

Community health volunteers collaborated with local structures in the slums to help inhabitants survive lockdown and stop the spread of disease.

Lockdown hit the inhabitants of Nairobi’s slums hard. When the city went into full lockdown in March, people found their livelihoods suddenly at risk.

"The lockdown came with many challenges. Many people lost their menial jobs which form the main economic backbone of the slum. It was challenging to try to educate and encourage frustrated people who have lost their jobs," says Juma Opondo, a community volunteer in Kamukunji Biafra slum.

Movement of people within the slum and newcomers, such as refugees from Somalia, finding their way into the settlement threatened the spread of COVID-19 as well as an older foe: polio.

The units would identify, report and even stop new people moving into the lockdown areas to avoid COVID-10 spread and, to a certain extent, stop any polio circulation.

To counter this and help people in the slum, community health workers, who already have significant records of children and families through their immunisation activities, enlisted the additional support of local leadership in keeping community registers of people living in the slum areas. This local governance system is called Nyumba Kumi; each ten households are led by a committee which reports to local government authorities.

"The programme made use of the Nyumba Kumi units in stopping the inter-slum movements. The units would identify, report and even stop new people moving into the lockdown areas to avoid COVID-19 spread and, to a certain extent, stop any polio circulation," says Urbanus Kiluki, a member of the Nyumba Kumi unit in the Airbase slum area of Kamukunji.

All new refugees seeking asylum were directed to the Kenyan refugee program office based in Nairobi for relocation to camps and shelters that offer refugees protection and safety, adhering to the COVID-19 containment measures.

"New refugees from Somalia were tested for COVID-19 and polio. The testing was meant to stop the spread of polio during this hard COVID-19 period. The Somalia region has reported a number of polio outbreaks. We had to be sure," says Rahma Abdille, a member of Kamukunji Somali Refugees Support Group.

The Community Health Workers, as an integral part of the ecosystem, have had to be even more hands-on in this period, spending a great deal of their time on the ground, interacting with people and tracking immunisation, feeding that back into the health system. 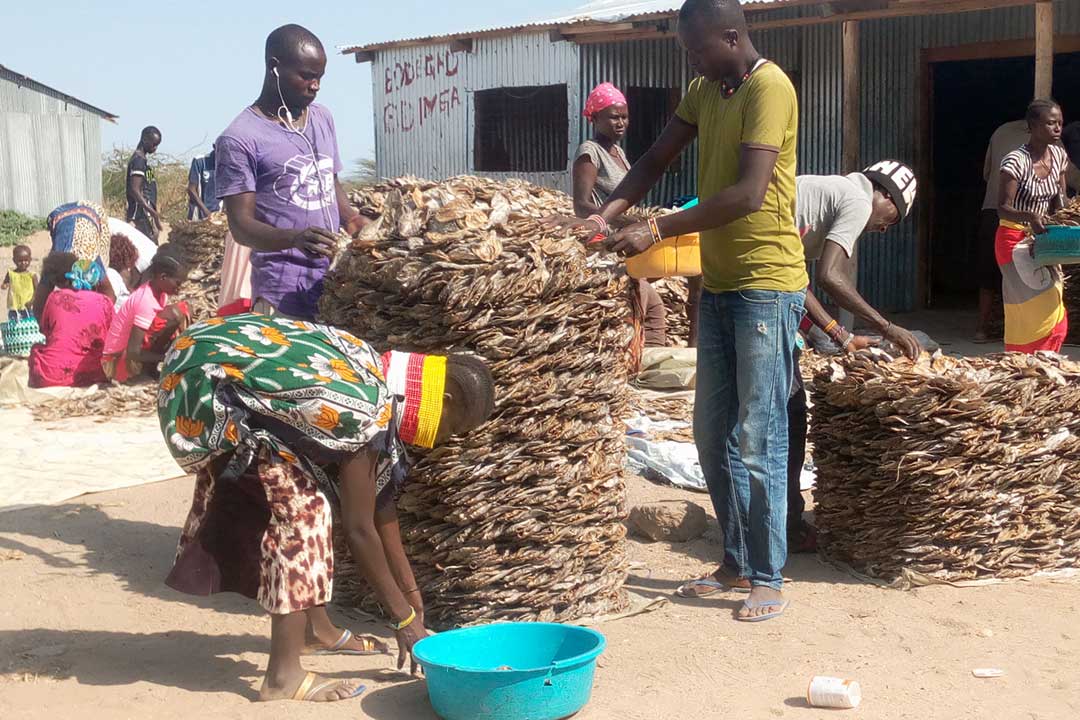 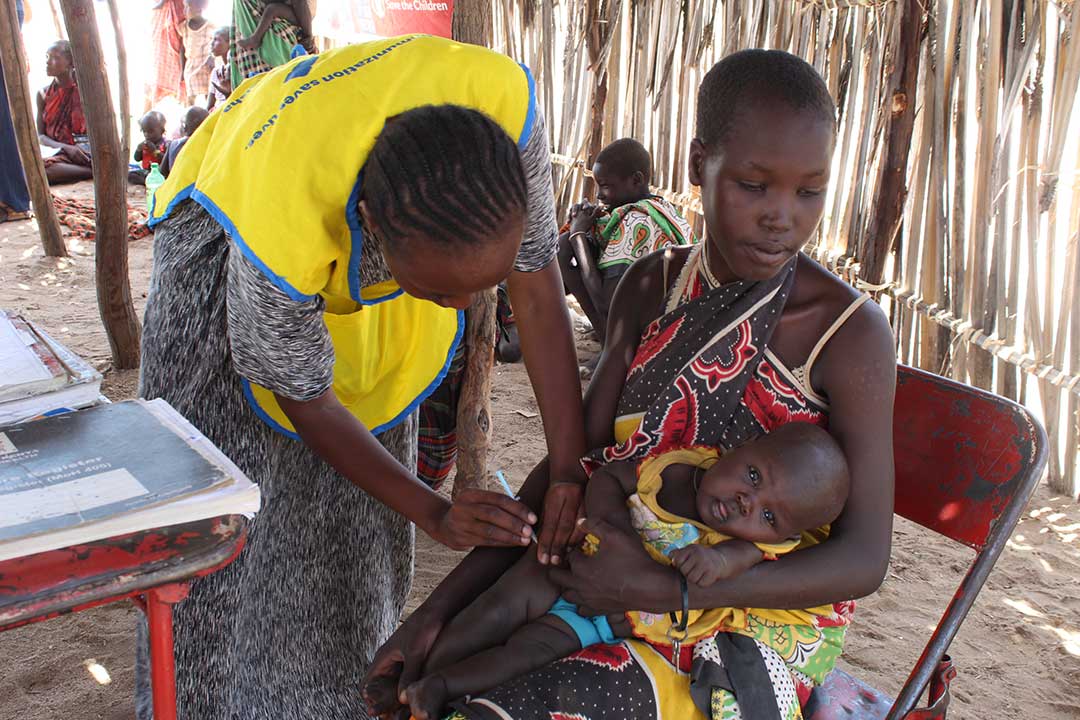 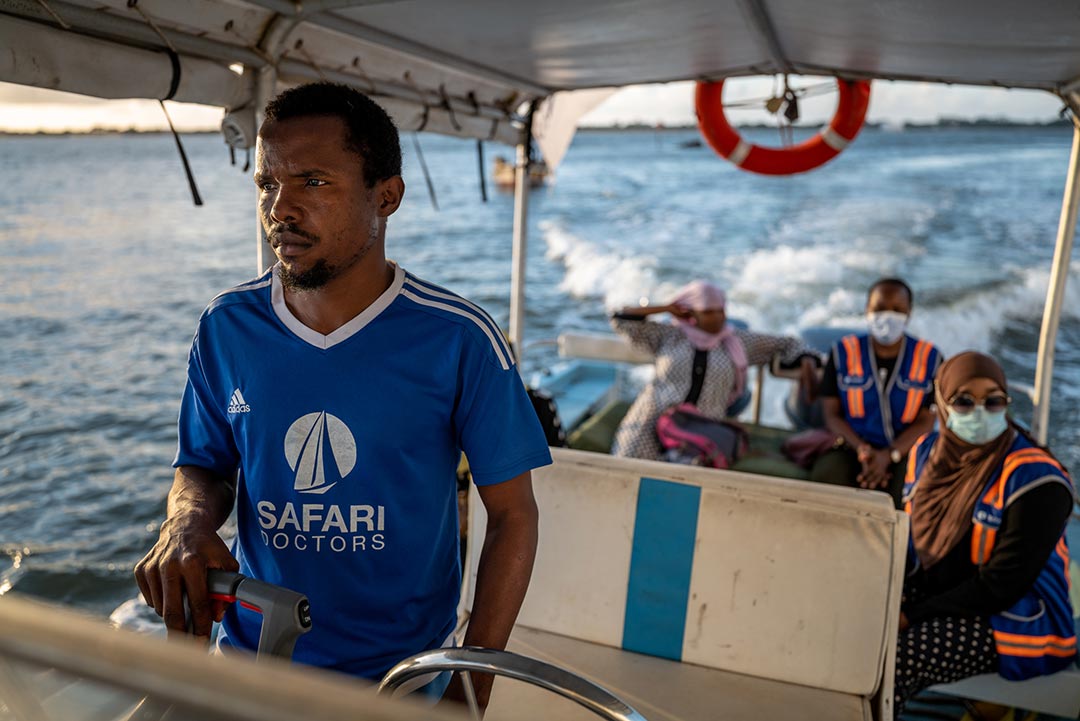