Sterilising immunity means that the immune system is able to completely prevent a virus from replicating in your body. Not all vaccines provide this.

Sterilising immunity means that the immune system is able to completely prevent a virus from replicating in your body. Not all vaccines provide this.

Vaccines are a marvel of medicine. Few interventions can claim to have saved as many lives. But it may surprise you to know that not all vaccines provide the same level of protection. Some vaccines stop you getting symptomatic disease, but others stop you getting infected too. The latter is known as “sterilising immunity”. With sterilising immunity, the virus can’t even gain a toehold in the body because the immune system stops the virus entering cells and replicating.

There is a subtle yet important difference between preventing disease and preventing infection. A vaccine that “just” prevents disease might not stop you from transmitting the disease to others – even if you feel fine. But a vaccine that provides sterilising immunity stops the virus in its tracks.

In an ideal world, all vaccines would induce sterilising immunity. In reality, it is actually extremely difficult to produce vaccines that stop virus infection altogether. Most vaccines that are in routine use today do not achieve this. For example, vaccines targeting rotavirus, a common cause of diarrhoea in infants, are only capable of preventing severe disease. But this has still proven invaluable in controlling the virus. In the US, there has been almost 90% fewer cases of rotavirus-associated hospital visits since the vaccine was introduced in 2006. A similar situation occurs with the current poliovirus vaccines, yet there is hope this virus could be eradicated globally.

The first SARS-CoV-2 vaccines to be licensed have been shown to be highly effective at reducing disease. Despite this, we don’t yet know whether these vaccines can induce sterilising immunity. It is expected that data addressing this question will be available from the ongoing vaccine clinical trials soon. Although even if sterilising immunity is induced initially, this may change over time as immune responses wane and viral evolution occurs.

What would a lack of sterilising immunity mean for those vaccinated with the new COVID vaccines? Quite simply it means that if you encounter the virus after vaccination, you may get infected but show no symptoms. This is because your vaccine-induced immune response is not able to stop every virus particle from replicating.

It is generally understood that a particular type of antibody known as a “neutralising antibody” is needed for sterilising immunity. These antibodies block virus entry into cells and prevent all replication. However, the infecting virus may have to be identical to the vaccine virus in order to induce the perfect antibody.

Thankfully, our immune responses to vaccines involve many different cells and components of the immune system. Even if the antibody response isn’t optimal, other aspects of immune memory can kick in when the virus invades. These include cytotoxic T cells and non-neutralising antibodies. Viral replication will be slowed and consequently disease reduced.

We know this from years of study on influenza vaccines. These vaccines typically induce protection from disease, but not necessarily protection from infection. This is largely due to the different strains of influenza that circulate – a situation that may also occur with SARS-CoV-2. It is reassuring to note that flu vaccines, despite being unable to induce sterilising immunity, are still extremely valuable at controlling the virus.

Immunity in a population

In the absence of sterilising immunity, what effect might SARS-CoV-2 vaccines have on the spread of a virus through a population? If asymptomatic infections are possible after vaccination, there has been concern that SARS-CoV-2 will simply continue to infect as many people as before. Is this possible?

Asymptomatically infected people typically produce virus at lower levels. Though there is not a perfect relationship, usually more virus equals more disease. Therefore, vaccinated people are less likely to transmit enough virus to cause severe disease. This in turn means that the people getting infected in this situation are going to transmit less virus to the next susceptible person. This has been neatly shown experimentally using a vaccine targeting a different virus in chickens; when only part of a flock was vaccinated, unvaccinated birds still showed milder disease and produced less virus.

So, while sterilising immunity is often the ultimate goal of vaccine design, it is rarely achieved. Fortunately, this hasn’t stopped many different vaccines substantially reducing the number of cases of virus infections in the past. By reducing disease levels in individuals, this also reduces virus spread through populations, and this will hopefully bring the current pandemic under control.

Sarah L Caddy does not work for, consult, own shares in or receive funding from any company or organisation that would benefit from this article, and has disclosed no relevant affiliations beyond their academic appointment.

University of Cambridge provides funding as a member of The Conversation UK. 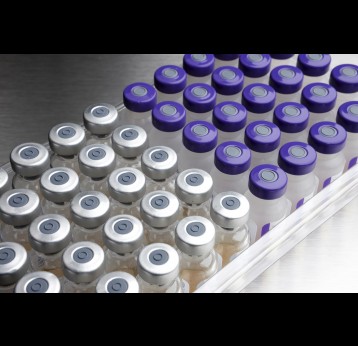 Coronavirus: why combining the Oxford vaccine with Russia's Sputnik V vaccine could make it more effective 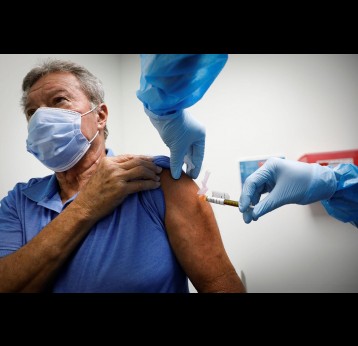 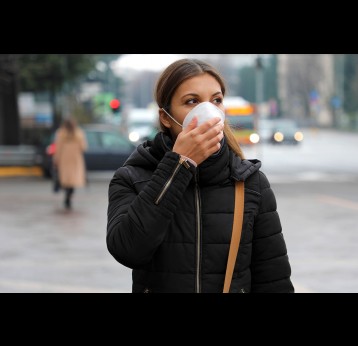 Could coronavirus persist in ‘safe havens’ of the body? 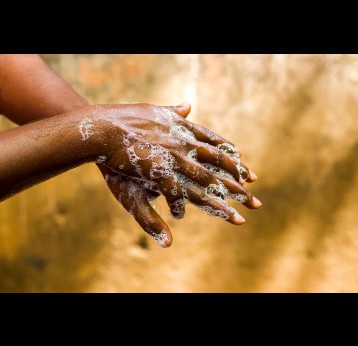 COVID-19 policy briefs must be realistic: a review by young southern African scientists 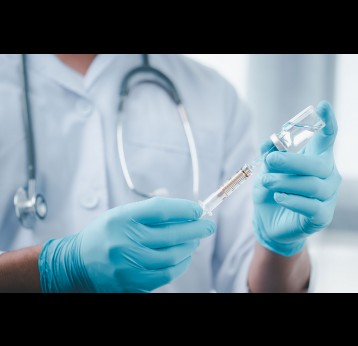