News from the lab
COVID-19Innovation

Could mRNA vaccines protect against HIV?

Moderna has begun a trial with an experimental HIV vaccine based on the same technology underpinning its COVID-19 vaccine. 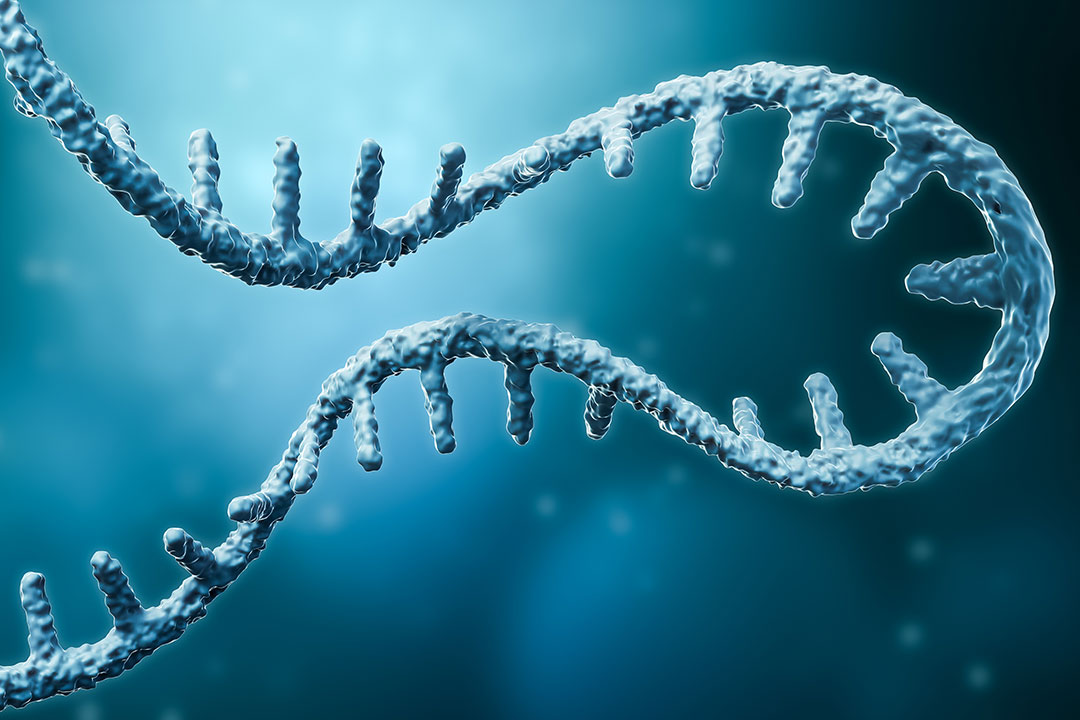 Messenger RNA (mRNA) vaccines have proved a vital weapon against COVID-19, but now a phase 1 trial is exploring whether they could similarly protect against HIV.

The US biotechnology company Moderna had been developing an mRNA-based HIV vaccine before the pandemic but repurposed its efforts towards creating a vaccine against SARS-CoV-2 following the emergence of COVID-19.

On 27 January, 2022, Moderna announced that volunteers had received the first doses of its experimental HIV vaccine as part of a phase 1 trial to test the safety and efficacy of this approach.

Despite decades of research, scientists have struggled to develop an effective vaccine against HIV. Most vaccines work by teaching immune cells to produce antibodies that prevent or rapidly clear infections, but HIV mutates rapidly, meaning it can overcome these defences. This means an effective vaccine must trigger a very strong immune response from the outset, so that any invading virus is neutralised before it starts diversifying and manages to escape. Also, various subtypes of HIV exist within populations and different geographical regions, so preferably, any vaccine would protect against all of them. Ideally, it should also trigger T cells – immune cells that recognise and destroy infected cells – because if any HIV did manage to infect cells, it can hide out inside them for years.

MRNA vaccines are attractive because they’ve demonstrated the ability to produce very strong immune responses from the outset. They are quick and easy to manufacture, and can be designed to deliver instructions for producing several proteins at once, which could help overcome the problem of immune escape as new variants emerge. Finally, because these proteins are produced by the person’s own cells, and subsequently displayed on their surface, they are also more likely to trigger T cell responses.

Moderna’s vaccine, mRNA-1644, aims to target a specific subtype of antibody-producing cell capable of producing “broadly neutralising antibodies” that can neutralise a wide range of HIV variants. To do this, the vaccine incorporates several different mRNAs, which will instruct people’s cells to make various components of the virus that will then self-assemble into spherical particles designed to activate these immune cells without causing an HIV infection.

Working in collaboration with the International AIDS Vaccine Initiative (IAVI), Moderna plans to test the vaccine in 56 healthy, HIV-negative adult volunteers at four sites across the USA. Forty-eight of them will receive one or two doses of the mRNA-1644 vaccine, with 32 of them receiving an additional dose of booster vaccine (mRNA-1644v2-Core), containing different antigens. Participants will be monitored for any side-effects for six months after the last vaccination, and their immune responses examined to evaluate whether the desired responses are achieved.