A new study suggests that historical traumas from the French colonial era may be associated with less trust in modern medicine and lower vaccination rates today. 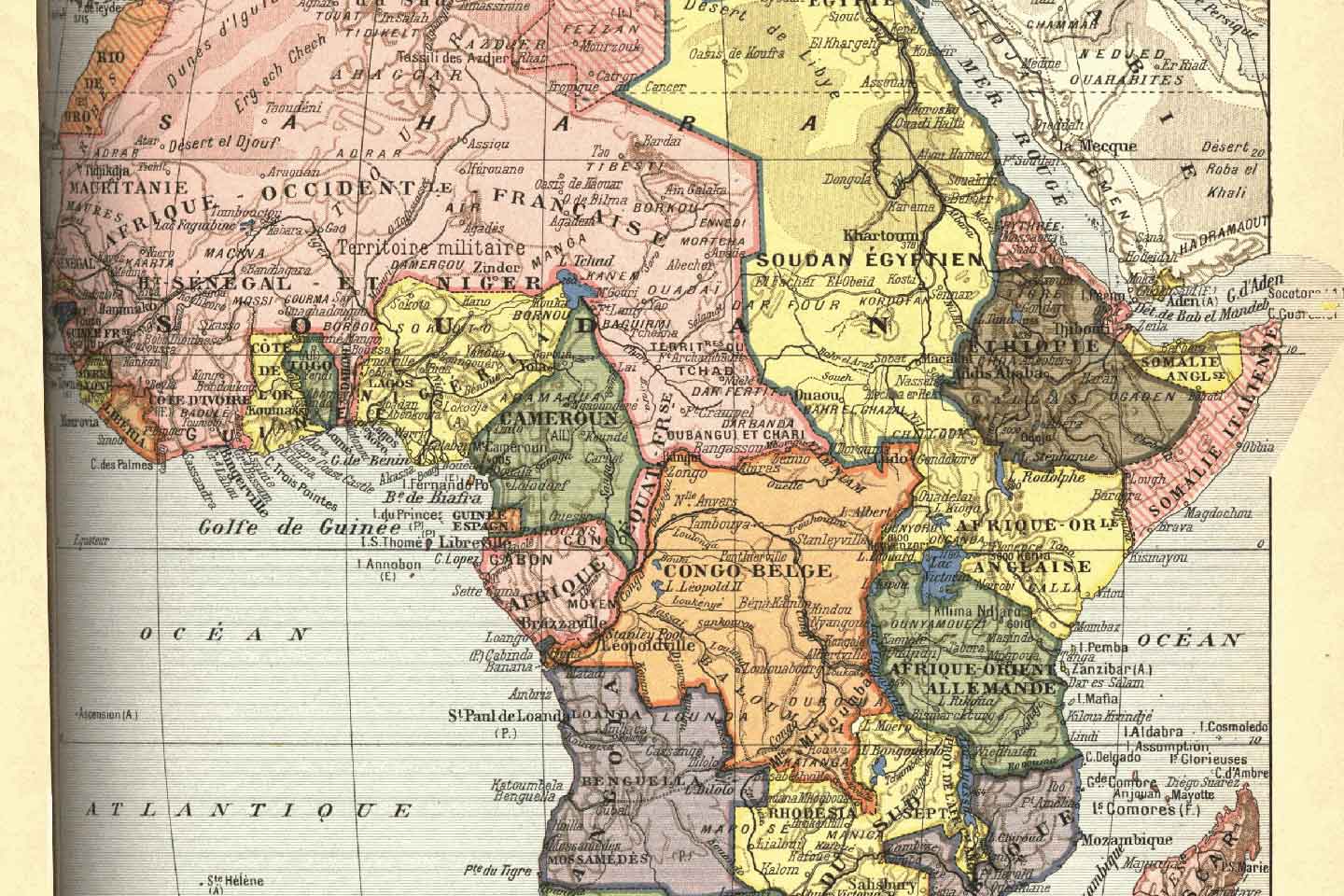 For decades, colonised people in Cameroon and French Equatorial Africa were subjected to coerced medical interventions that were in many cases neither safe nor effective. A forthcoming study, to be published in the American Economic Review, suggests that nearly one hundred years later, their descendants in present-day central Africa still live with the effects of this historical trauma: less trust in modern medicine and significantly reduced vaccination rates.

The study, by economists Sara Lowes and Eduardo Montero, delves into the French military archives to extract geographically pinpointed data on a series of medical campaigns that were run in what is now Cameroon, Central African Republic, Chad, Republic of the Congo and Gabon, between 1921 and 1956. Mapping this historic data against modern day vaccination rates and proxy indicators of trust in medicine, the researchers found strong evidence that high exposure to the colonial campaigns produced an ongoing legacy of reduced health-seeking behaviour.

Colonial campaigns, carried out by mobile units typically comprising soldiers, French doctors, and African nurses and porters, targeted the control of a number of contagious diseases. The largest campaigns focused on human African trypanosomiasis, or sleeping sickness, a deadly parasitic infection transmitted by the tsetse fly. For many villagers, these encounters with the mobile units were often their first experience of Western medicine.

The study reports that campaign methods were often dangerous. Exams were often carried out at gunpoint. Atoxyl, an early treatment for sleeping sickness, only worked against the parasite at doses almost lethal to the patient, and caused partial or total blindness in some 20% of people that were given it. It sometimes quickened death. A later drug, Lomidine, despite being considered too dangerous for Europeans, was prescribed as a prophylactic, meaning that even healthy individuals in a village would receive the ostensibly preventive injection. Side effects could include the onset of gangrene at the point of injection, and death. By the late-middle 20th century, it was widely accepted that Lomidine didn’t, in fact, stave off infection.

Historians and anthropologists have long recorded anecdotal support for the theory that the memory of campaigns like these can seed distrust in medicine among subsequent generations. But the new study produces statistically robust evidence from a large new dataset that is both far-ranging and geographically precise.

Using immunisation statistics from the DHS program, researchers Lowes and Montero devised a vaccination index equivalent to the completed share of nine childhood immunisations. After controlling for an extensive range of historic and present-day variables, they found that being visited by the colonial medical campaigns for 15 years – the average number of years their areas of interest were accessed – decreased the modern-day vaccination index by a significant 12.5 percentage points.

15 years of campaign exposure also produced an 8.2% bump in present-day refusals of free, finger-prick blood tests for HIV and anaemia, which the researchers nominated as a proxy measure for trust in medicine. Survey results from the Afrobarometer for Cameroon and Gabon corroborated those findings. Areas with higher colonial campaign exposure were more likely to report no interaction with the health sector, and longer durations without seeking medical care, even where there was zero reported difference in access to clinics.

Lowes and Montero also found indications of more diffuse consequences. Higher exposure to colonial medical campaigns predicted a lower success rate of health-related aid projects run by the World Bank, they found. Boosting future demand for health services may depend on finding ways to rebuild trust in medicine, the researchers concluded. And for that, understanding history may prove crucial.