News from the lab
Cross-posts

Could ‘Peer Community In’ be the revolution in scientific publishing we’ve all been waiting for?

The open-access service PCI has opened the door for researchers to take charge of the review and publishing system, and move toward greater transparency in knowledge production. 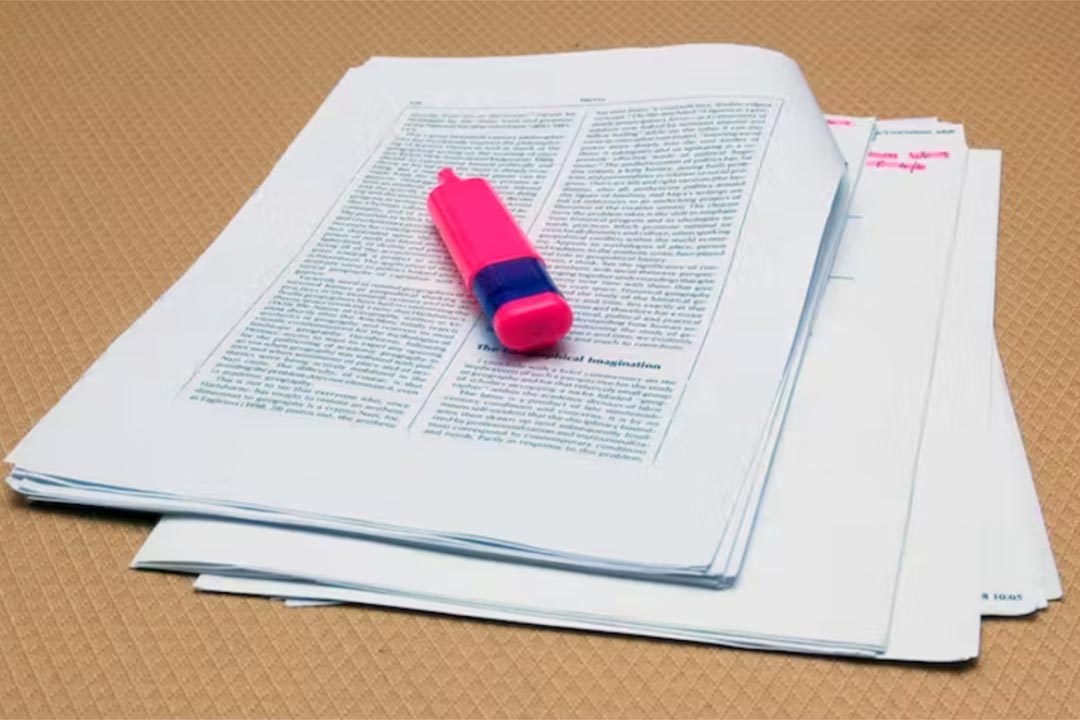 The CPI project was born in 2016 in response to the excesses of the scientific publication system. Credit: Brendan Howard/Shutterstock

In 2017, three researchers from the National Research Institute for Agriculture, Food and the Environment (INRAE), Denis Bourguet, Benoit Facon and Thomas Guillemaud, founded Peer Community In (PCI), a peer-review-based service for recommending preprints (referring to the version of an article that a scientist submits to a review committee). The service greenlights articles and makes them and their reviews, data, codes and scripts available on an open-access basis. Out of this concept, PCI paved the way for researchers to regain control of their review and publishing system in an effort to increase transparency in the knowledge production chain.

Birth of an idea

The idea for the project emerged in 2016 following an examination of several failings in the science publishing system. Two major problems are the lack of open access for most publications, and the exorbitant publishing and subscription fees placed on institutions.

Even in France, where the movement for open science has been gaining momentum, half of publications are still protected by access rights. This means that they are not freely accessible to citizens, journalists, or any scientists affiliated with institutions that cannot afford to pay scientific journal subscriptions. These restrictions on the free circulation of scientific information are a hindrance to the sharing of scientific knowledge and ideas at large.

Moreover, the global turnover for the academic publishing industry in science, technology and medicine is estimated at US$10 billion for every 3 million articles published. This is a hefty sum, especially given that profit margins enjoyed by major publishing houses have averaged at 35-40% in recent years. Mindful of these costs and margins, the PCI founders wanted scientists and institutions to take back control of their own publishing. And so, in 2017, the Peer Community In initiative was born.

PCI sets up communities of scientists who publicly review and approve pre-prints in their respective fields, while applying the same methods as those used for conventional scientific journals. Under this peer-review system, editors (known as ‘recommenders’) carry out one or more review rounds before deciding whether to reject or approve the preprint submitted to the PCI. Unlike virtually all traditional journals, if an article is approved, the editor must write a recommendation outlining its content and merits.

This recommendation is then published along with all other elements involved in the editorial process (including reviews, editorial decisions, authors’ responses, etc.) on the site of the PCI responsible for organising the preprint review. This level of transparency is what makes PCI unique within the current academic publishing system.

Lastly, the authors upload the finalised, approved and recommended version of the article – free of charge and on an open access basis – to the preprint server or open archive.

A revolution unfolding in science publishing

PCI is making traditional journal publication obsolete. Due to its de facto peer-reviewed status, the finalised, recommended version of the preprint is already suitable for citation. In France, PCI-recommended preprints are recognised by several leading institutions, review committees and recruitment panels at the National Centre for Scientific Research (CNRS). At the Europe-wide level, the reviewed preprints are recognised by the European Commission and funding agencies such as the Bill and Melinda Gates Foundation and the Wellcome Trust.

PCI is also unique in its ability to separate peer review from publishing, given that approved and recommended preprints can still be submitted by authors for publication in scientific journals. Many journals even advertise themselves as ‘PCI-friendly’, meaning that when they receive submissions of PCI-recommended preprints, they take into account the reviews already completed by PCI in order to speed up their editorial decision-making.

This initiative was originally intended exclusively for PCIs to review and recommend preprints, but authors were sometimes frustrated to only see their recommended preprint on dedicated servers (despite being reviewed and recommended, preprints are still poorly indexed and not always recognised as genuine articles) or having to submit it for publication in a journal at the risk of being subjected to another round of review. However, since the creation of Peer Community Journal, scientists now have access to direct, unrestricted publishing of articles recommended by disciplinary PCIs.

Peer Community Journal is a diamond journal, meaning one that publishes articles with no fees charged to authors or readers. All content can be read free of charge without a pay-wall or other access restrictions. Designed as a general journal, Peer Community Journal currently comprises 16 sections (corresponding to the PCIs in operation) and is able to publish any preprint recommended by a disciplinary PCI.

An innovative model on the rise

Currently there are 16 disciplinary PCIs (including PCI Evolutionary Biology, PCI Ecology, PCI Neuroscience and PCI Registered Reports) and several more are on the way. Together, they boast 1,900 editors, 130 members in the editorial committees and more than 4,000 scientists-users overall. PCI and Peer Community Journal are recognised by 130 institutions worldwide, half of which (including the University of Perpignan Via Domitia) support the initiative financially. The number of French academics who are familiar with and/or who use PCI varies greatly between scientific communities. The percentage is very high among communities with a dedicated PCI (e.g., the ecology or evolutionary biology communities, with PCI Ecology and PCI Evol Biol, wherein an estimated half of scientists are now familiar with the system), but remains low among those without one.

To date, more than 600 articles have been reviewed through the system. Biology maintains a significant lead, but more and more fields are popping up, including archaeology and movement sciences. There is still plenty of scope for growth, in terms of greater investment from those familiar with the system and the creation of new PCIs by scientists from fields not yet represented by the current communities.

Other open-science initiatives have been set up across the globe, but none have quite managed to emulate the PCI model. Mostly limited to offers of peer-reviewed preprints (often directly or indirectly requiring a fee), these initiatives, such as Review Commons and PreReview, do not involve an editorial decision-making process and are therefore unable to effect change within the current publishing system.

While the PCI model is undeniably growing and now garners more than 10,000 unique visitors per month across all PCI websites, the creation of Peer Community Journal shows that the traditional academic publishing system is still intact. And it will doubtless endure into the near future, even though the preprint approval offered will hopefully become a sustainable model due to its cost-effectiveness and transparency across the board.

In the meantime, PCI and Peer Community Journal present a viable alternative for publishing diamond open access articles that are completely free of charge for authors and readers. In these changing times of unbridled, unjustifiable inflation placed on subscription and publishing prices, numerous institutions and universities are backing the rise of these diamond journals. PCI and Peer Community Journal embrace this dynamic by empowering all willing scientific communities to become agents of their own review and publishing process.

When science and society nurture each other, we reap the benefits of their mutual dialogue. Research can draw from citizens’ own contributions, improve their lives and even inform public decision-making. This is what we aim to show in the articles published in our series “Science and Society, A New Dialogue”, which is supported by the French Ministry of Higher Education and Research.

Thomas Guillemaud is co-founder and works on the operation of Peer Community In and Peer Community Journal. Peer Community In has received over 100 funding from public bodies including the Ministry of Higher Education and Research, numerous universities and research organisations since 2016.

Etienne Rouzies does not work for, consult, own shares in or receive funding from any company or organisation that would benefit from this article, and has disclosed no relevant affiliations beyond their academic appointment.

INRAE provides funding as a founding partner of The Conversation FR.

Université de Perpignan provides funding as a member of The Conversation FR.