How clinical vaccine trials are speeding up in a pandemic

Clinical trials for vaccines can take 10-15 years and cost hundreds of millions of dollars, which is why pharmaceutical companies can be reluctant to start down that challenging road without a definite pay-off at the end. As the COVID-19 pandemic is showing, however, an urgent health crisis and new technologies can speed this process up considerably. 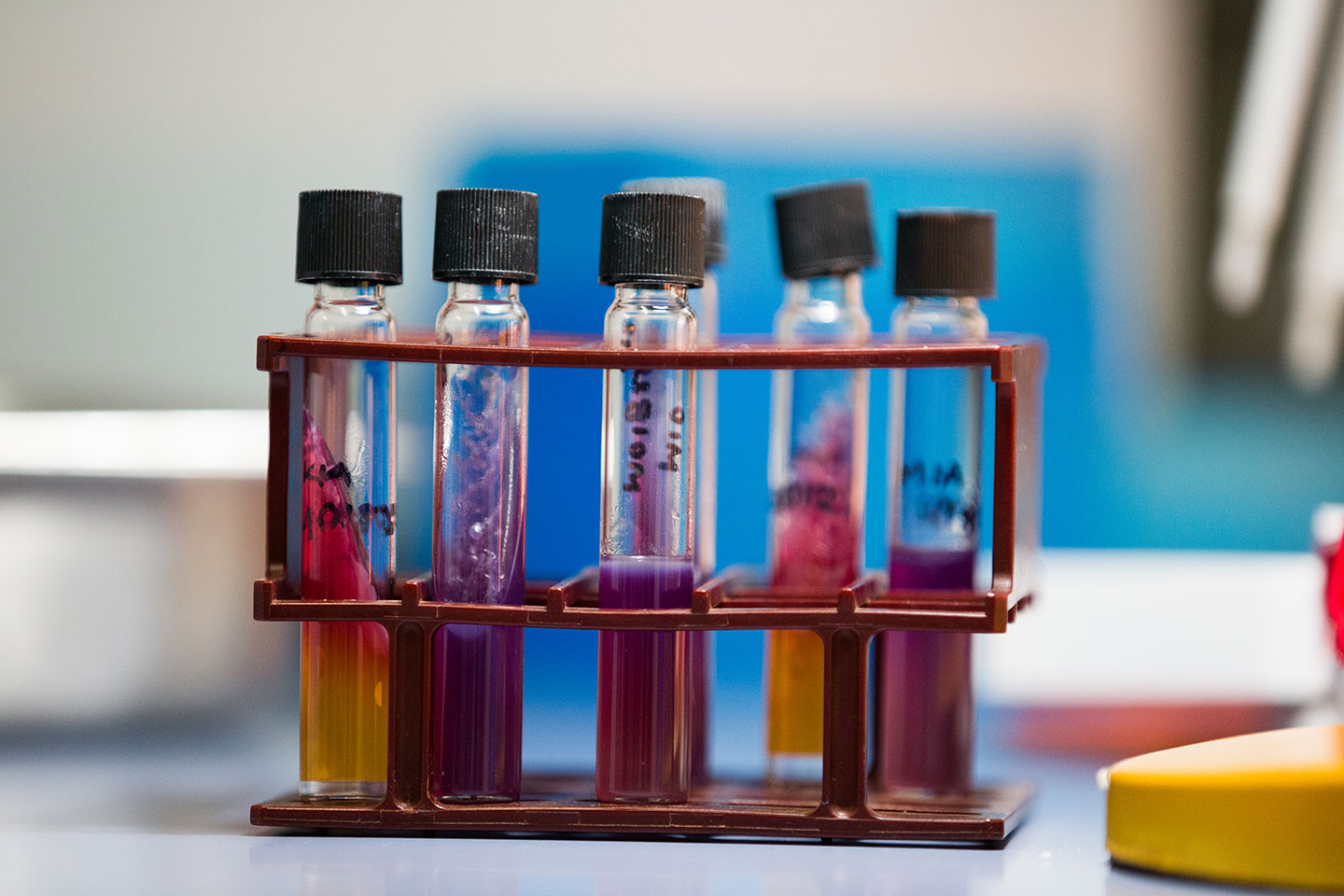 Why we do vaccine clinical trials?

As the COVID-19 pandemic shows, preventing a disease can be critical for individuals and societies alike. However, before putting a vaccine into widespread use it’s critical to make sure that it really is safe and effective. Otherwise, an unsafe vaccine might do more harm than good or an ineffective vaccine might lull people into stopping non-pharmaceutical interventions like social distancing before it is safe to do so.

The steps to developing and testing a vaccine begin with a usually lengthy process for identifying a viable vaccine candidate. Researchers look for antigens – essentially molecules that will trigger an immune response – which can include viral capsids, modified bacterial toxins, virus-like particles, or other substances derived from the germs. Then they test the antigen in animals (often mice or monkeys) to investigate whether it is safe and produces a strong enough immune response. These first two steps alone can last 5-6 years, and many vaccine candidates never make it out of these preclinical starting gates to clinical trials.

When a candidate vaccine does make it to human clinical trials, they first go through Phase 1 trials to test the vaccine’s safety and effectiveness, i.e. whether or not it provokes a suitable immune response, in a small number of people. Phase 2 trials further explore safety and start to explore efficacy. They can include people at risk of the disease, often randomly dividing the volunteers into a group who gets the vaccine and a group who doesn’t (the placebo or control group). The final stage of Phase 3 trials, which few vaccines ever make it to, are larger, involving thousands or tens of thousands of people, to test whether there are any rare side effects that only show up in large groups, and also to test how effective the vaccine is at preventing the disease and what kind of immune reaction it triggers. Going through all of these phases can take up to a decade. Vaccines that do well in phase 3 trials can be approved for marketing, although surveillance for very rare safety problems and changes in the vaccine’s effectiveness continues even after a vaccine goes into general use.

The Ebola vaccine was a game changer

The testing of the rVSV-ZEBOV Ebola vaccine demonstrates how vaccine trials can be compressed when needed. When the 2014-2016 Ebola outbreak in West Africa began, Ebola vaccines had been developed and had undergone animal testing, but had never been tested in people. The vaccine was developed using technology originally created for experimental an HIV vaccine, showing how a given technology can be used to more efficiently develop multiple vaccines. Multiple phase 1 trials started within months of the start of the outbreak, and planning for phase 3 trials began while those were still underway. The first phase 3 trial began administering vaccine in March 2015, approximately a year after the outbreak was first reported to WHO.

The data from this trial and others led to the approval of the vaccine by major regulatory agencies and its prequalification by WHO in late 2019 and 2020, but even before then the data from the West African outbreak trials facilitated the rapid use of the vaccine on ‘compassionate use’ grounds to control the recent epidemics in the Democratic Republic of Congo that began in 2018.

In 2014, Gavi helped encourage manufacturers to complete the development of an Ebola vaccine by committing US$ 300 million to procure a vaccine, once one was prequalified. In 2017, when the virus emerged in the Democratic Republic of the Congo (DRC), Gavi then committed a further US$ 5 million towards the procurement of a vaccine once it was licensed, prequalified and recommended by WHO. Now that a prequalified vaccine is available, the Gavi Alliance is working to help determine how it can be used to effectively and effectively protect people against Ebola when an outbreak is ongoing and to prevent infection in high risk groups.

On March 16, just two months after the new coronavirus was first identified in Wuhan, China, the first vaccine, developed by US company Moderna and funded by the U.S. National Institutes of Health (NIH), started to be tested in various doses in 45 healthy volunteers.

Given the urgency of the pandemic, Moderna has been allowed to skip the animal testing step, for now, and go straight to clinical trials. Testing in mice is still happening in parallel, which is unusual as vaccines normally need to be shown to work in animals before testing on people. They were able to develop the vaccine at lightning speed in part because unlike most existing vaccines, they aren’t using a weakened or killed version of the virus – they are using messenger RNA (or mRNA) based on the genetic code for the virus that Chinese researchers sequenced and made freely available.

The theory is that the artificial mRNA will act as an instruction book telling human cells to build a protein found on the surface of SARS-CoV-2 (the virus that causes COVID-19), which should trigger an immune response to the virus.

Another reason this vaccine had been made so rapidly is that Moderna researchers were already were working on a vaccine for a previous coronavirus MERS-CoV, which targets the spike that coronaviruses have on their surface.

Next month, Inovio Pharmaceuticals is due to start human clinical trials on a COVID-19 DNA vaccine. Novavax is planning to use nanoparticles and Johnson & Johnson is looking into different virus platforms to deliver coronavirus proteins. The WHO has a full list of vaccines being tested.