Research suggesting that one of the COVID-19 vaccines provides only minimal protection against mild-moderate infection caused by the 501.Y.V2 variant has raised concerns. But this doesn’t mean it won’t prevent severe disease and deaths. 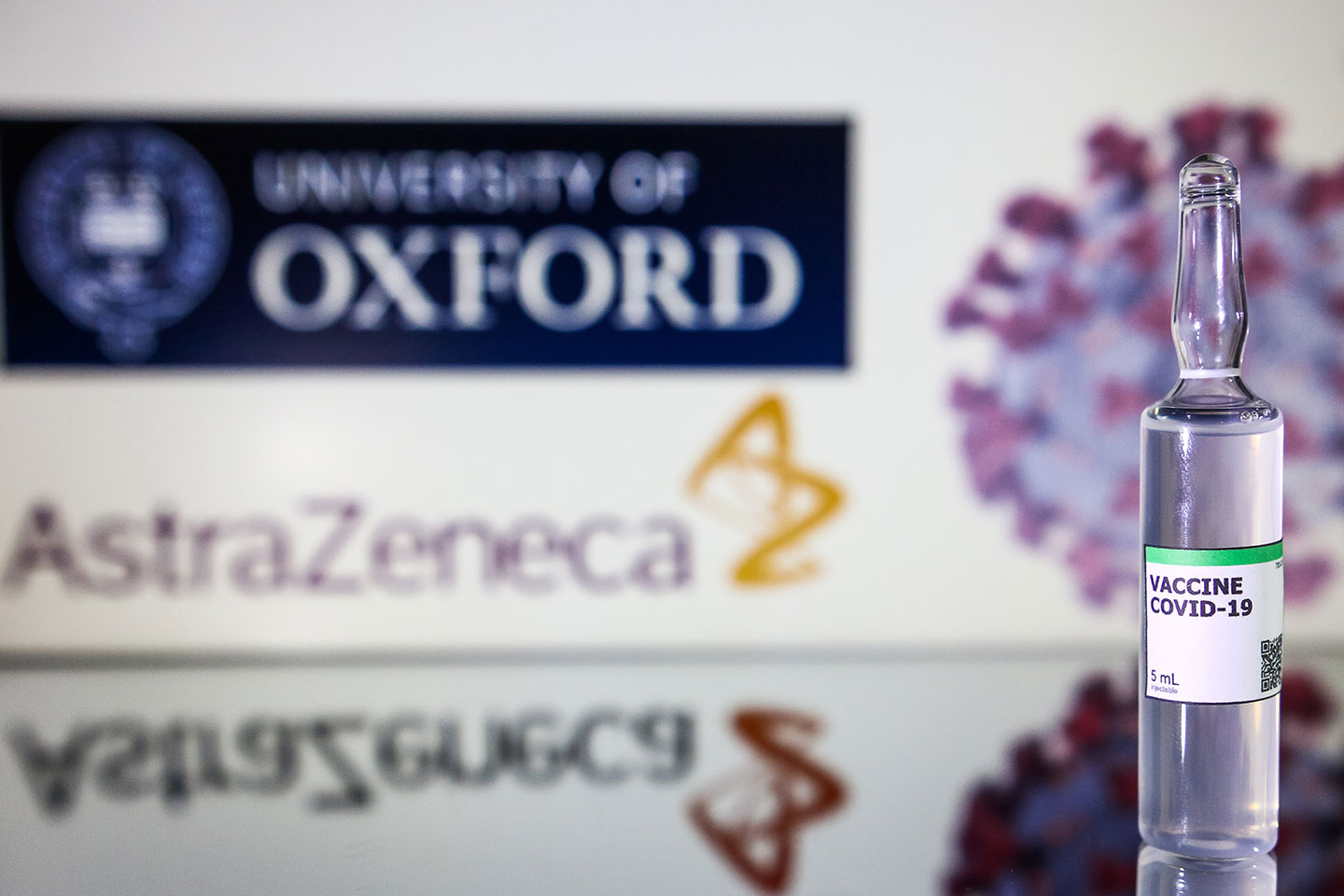 News that the Oxford-AstraZeneca vaccine may not protect against mild-moderate infection caused by the B.1.351 variant, which was first identified in South Africa, has triggered international concern. Although confirmation in larger studies is needed, it has hit confidence in this vaccine – particularly in countries where this variant is now the dominant circulating form of SARS-CoV-2, such as South Africa. However, given that the new study provides no insight into the vaccine’s efficacy against severe COVID-19 disease caused by this variant, scientists remain optimistic that it still has a role to play and could significantly reduce hospitalisations and deaths.

Longer-term, herd immunity may still be a realistic goal, as work is already underway to produce a modified form of the Oxford-AstraZeneca vaccine.

South Africa was due to start vaccinating people with the Oxford-AstraZeneca vaccine this week, but this rollout has now been temporarily put on hold while the government seeks advice on how best to proceed in light of the new findings.

The 501.Y.V2 variant (also known as B.1.351) has quickly become the dominant circulating form of SARS-CoV-2 in South Africa, accounting for more than 80% of viruses isolated from infected people in some regions. This is thought to be due to certain mutations that make it around 53% more transmissible than earlier forms of the virus.

The new study, which has not yet been peer reviewed, involved approximately 1,000 South African volunteers who received the vaccine, and another 1,000 who received a placebo jab. It found that two full doses of the vaccine offered only "minimal protection" against mild disease, defined as at least one symptom of COVID-19, such as cough or fever.

However, the young age of the volunteers (average 31 years old) meant that protection against moderate-severe disease, hospitalisation or death could not be assessed - because so few people of this age group develop severe symptoms of COVID-19.

Professor Shabir Madhi at the University of the Witwatersrand in Johannesburg, who led the study, said he remained optimistic that the vaccine would still prevent most severe disease, because of the vaccine’s similarity to Janssen’s COVID-19 vaccine. Both are vector-based vaccines which use a harmless adenovirus to deliver instructions for making the spike protein of the coronavirus into our cells, triggering a protective immune response. A recent study found that Janssen’s vaccine prevented 57% of moderate-severe infections in South Africa, including the new variant, compared to 72% in the United States. However, it was 85% effective in preventing severe disease in all regions studied, and no-one who received the vaccine required hospitalisation or died from their illness.

Assuming the same holds true of the Oxford-AstraZeneca vaccine, this could prompt a temporary shift in focus away from the goal of herd immunity, towards protecting those who are most vulnerable to severe illness and death – chiefly older adults, and those with certain underlying health conditions. A vaccine that prevented most COVID-19-related hospitalisations and deaths should allow countries to ease many COVID-19 restrictions, whilst ensuring that their health systems could provide a good level of care for anyone who couldn’t be vaccinated, as well as those with other non-COVID-19-related illnesses.

Longer-term, herd immunity may still be a realistic goal, as work is already underway to produce a modified form of the Oxford-AstraZeneca vaccine which has been adapted to target emerging variants with mutations similar to the B.1.351 variant. These could be delivered as booster jabs, if it turns out that it is necessary to do so.