Efficacy rates for COVID-19 vaccines are higher than many scientists had dared dream of, but even if they prove less effective in real life, or in the face of new variants, they could still unlock normal life. 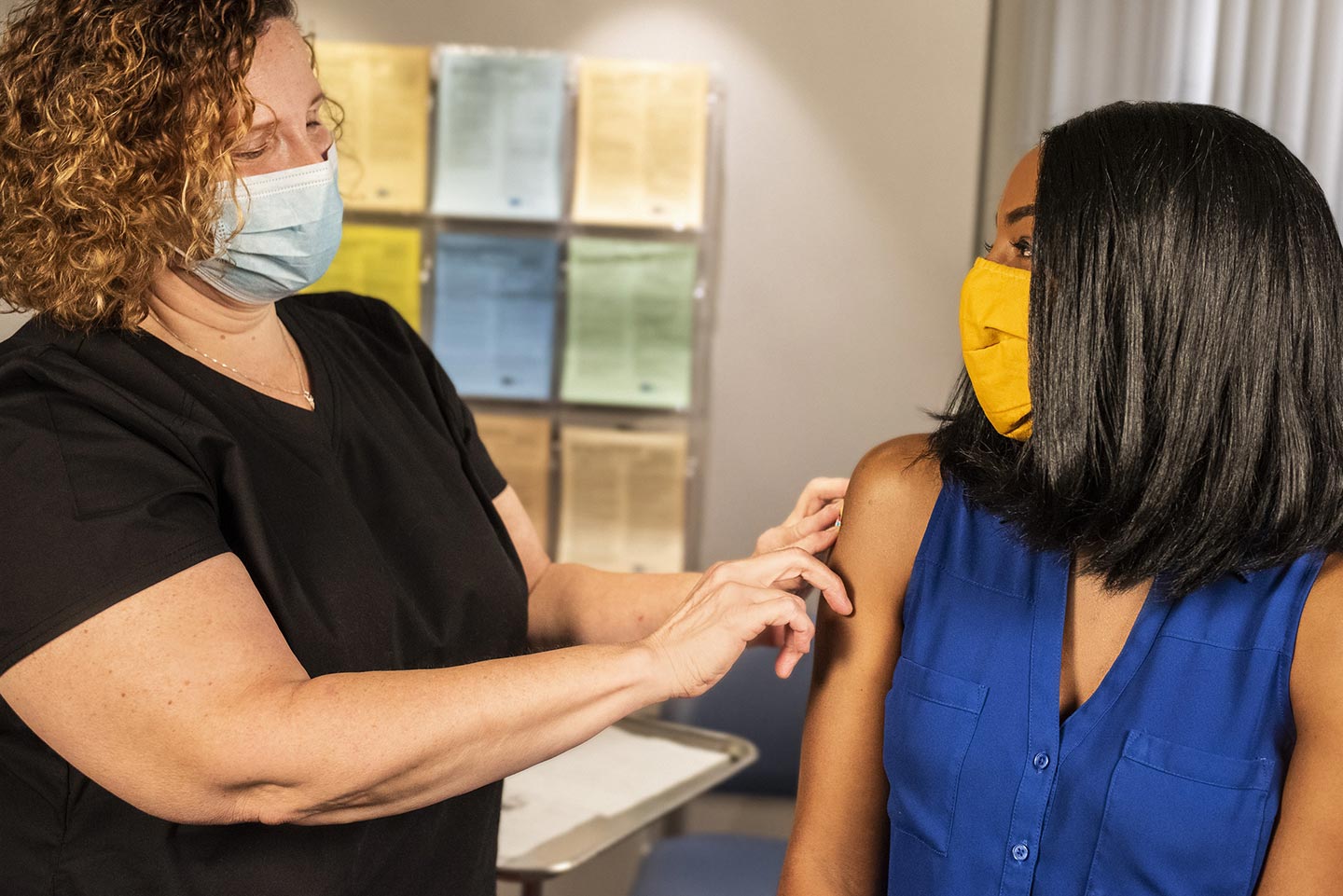 Before the first phase 3 trial results of any COVID-19 vaccines were published, the World Health Organization (WHO) had said any vaccines with a greater than 50% efficacy would be worth approving. Then along came the Pfizer-BioNTech and Moderna vaccines with efficacies higher than 90%, and optimism about the prospect of vaccinating our way out of the pandemic soared. However, the emergence of new variants of SARS-CoV-2 has dampened some of this enthusiasm, with recent results from the Novavax and Johnson & Johnson trials suggesting these vaccines were less effective at preventing COVID-19 in South Africa, where one of the new variants is widespread.

In other words, even if a vaccine has a relatively low efficacy, its impact in preventing death and disease can still be significant.

Vaccines can be tweaked or modified, just as they are with flu each year, but with COVID-19 this may not be necessary if a large enough number of people are vaccinated and if the vaccines continue to provide a moderate level of protection against SARS-CoV-2. And even a low efficacy vaccine might suppress infections enough to ease immediate pressures on health systems and reduce deaths to an acceptable level, while more effective vaccines are developed and distributed. In other words, even if a vaccine has a relatively low efficacy, its impact in preventing death and disease can still be significant.

What does vaccine efficacy mean?

A vaccine’s efficacy refers to how well it appears to protect people against a specific endpoint, such as severe disease, in clinical trials. However, its real-world effectiveness can often be a bit lower, because vaccine trials often exclude people whose immune response may be slightly weaker, such as those with underlying health conditions, older individuals or pregnant women.

The meaning of ‘vaccine efficacy’ also depends on the clinical endpoint being measured. For instance, for preventing COVID-19 disease the efficacy of the Oxford-AstraZeneca vaccine is around 70%. But for preventing hospitalisations and deaths, it may be closer to 100%, since no COVID-19-related hospital admissions or deaths occurred in the vaccinated group.

For prevention of symptomatic disease, the Pfizer-BioNTech vaccine has an efficacy of 95%.

We know more about the effectiveness of vaccines that have been in widespread use for many years. For instance, the measles-mumps-rubella (MMR) vaccine is 93% effective against measles after the first dose and 97% effective after the second dose, while the inactivated polio vaccine (IPV) is 90% effective in preventing paralytic polio after two doses, and 99% to 100% effective after three doses.

However, not all vaccines are this effective. For instance, phase 3 trials of the Mosquirix RTS,S malaria vaccine, which is currently being rolled out in selected areas in Malawi, Kenya and Ghana, suggested that injecting children with four doses prevented 40% of clinical malaria, 30% of severe malaria, and 60% of severe malaria anaemia – the most common cause of childhood deaths from malaria. That’s a moderate success rate, compared to other approved vaccines, especially considering the vaccine was given alongside other interventions, such as long-lasting insecticide treated bed-nets and anti-malarial drugs. However, with malaria killing around 1,200 children every day, and preventing millions of adults from working due to prolonged illness, even preventing one in three cases could make a big difference.

Then there’s the seasonal flu vaccine, which is updated each year, to keep up with constantly changing influenza viruses. During each flu season the US Centers for Disease Control and Prevention (CDC) assess the degree to which these vaccines have prevented hospital visits due to laboratory-confirmed influenza in the United States. Judged this way, the average effectiveness of flu vaccines over the past decade is 45%, but during the 2014-15 season the vaccine was only 19% effective. This is because scientists can only make their best guess as to which strains will become the most prevalent, based on the evidence available before the start of the flu season.

This may seem incredibly low, but even this can have a significant impact on hospitalisations and deaths. Without the influenza vaccination programme, it is estimated that there would be a total of around 77 million infections, 470,000 hospitalisations and 130,000 deaths from flu each year in the US alone.

Researchers have calculated that if 43% of the US population received a 20% efficacious flu vaccine (equivalent to the average uptake of the vaccine between 2012 and 2017) this would avert 129,701 hospitalisations, and 61,812 deaths each flu season. Also there are wider benefits: if fewer hospital beds are occupied by flu patients, health systems are better equipped to deal with routine care, other emergencies and can ensure that those flu patients get the best available care.

The impact of low or moderately effective vaccines can be further optimised by targeting them at specific groups, and trying to boost uptake among these individuals. For instance, the US researchers calculated that if those same 140 million doses of flu vaccine were targeted at children and young people, who are most likely to transmit influenza, a further 105,358 hospitalisations and 23,922 deaths could be averted.

COVID-19 is deadlier than seasonal influenza, and the goal should still be to protect people and stop the spread of the virus that causes it by vaccinating as many people across the globe as possible. But even if vaccines only manage to suppress the disease, this could still mean far fewer people getting sick and dying each year, which is a goal worth pursuing. 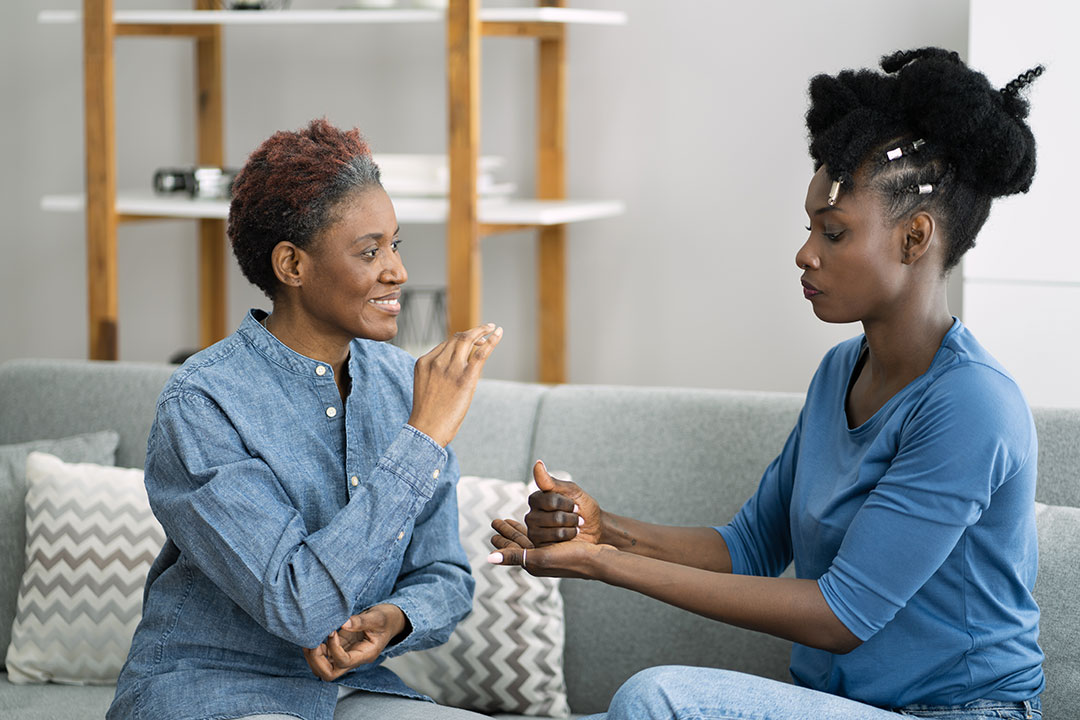