Whether or not you can become reinfected with COVID-19 hasn’t been clear so far, but a new study from Denmark indicates that immune response triggered by the first infection offers good protection. 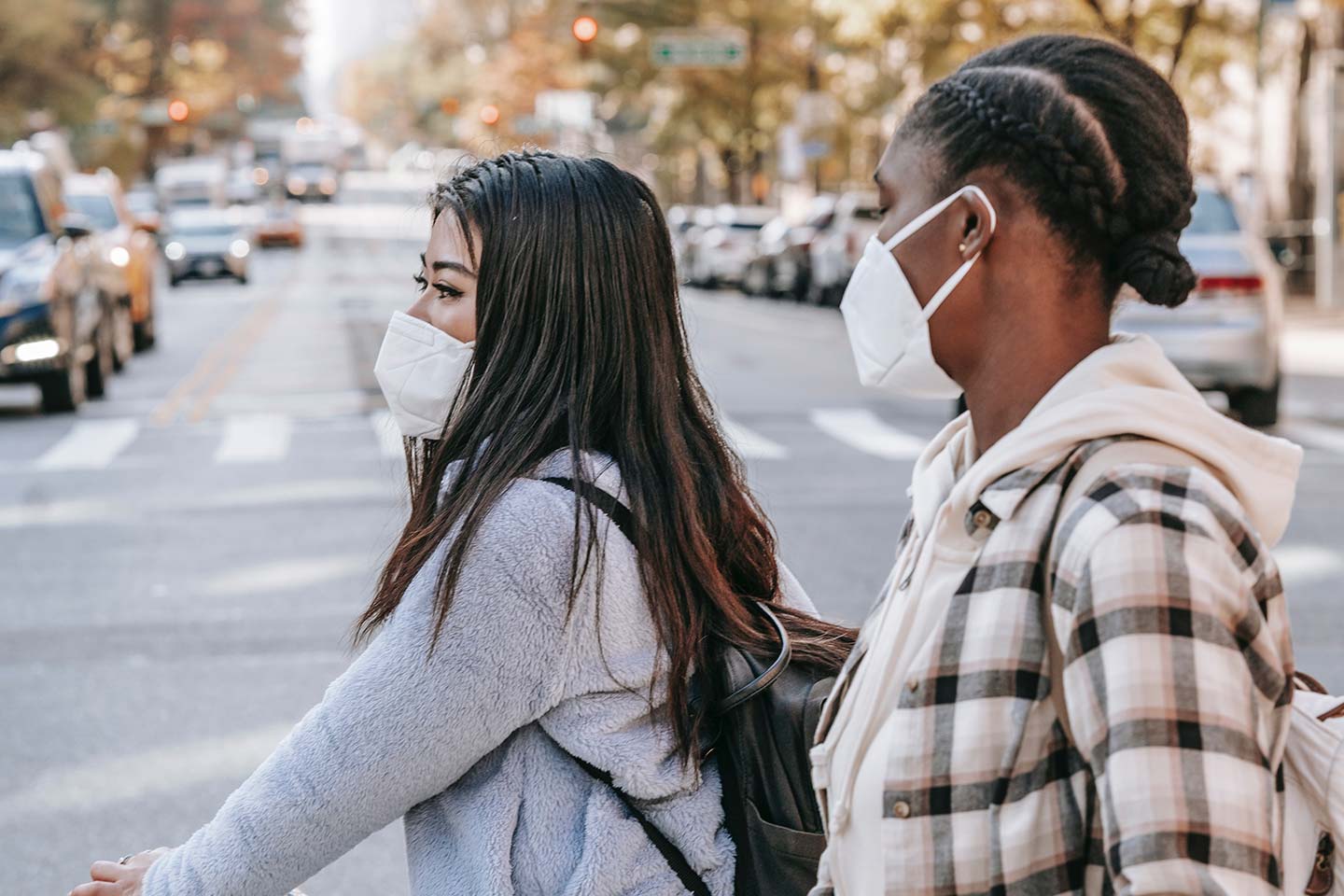 Photo by Charlotte May from Pexels

How long immunity from COVID-19 lasts, either from infection or vaccination, is still an open question, but there is now growing evidence to suggest that it is not as extremely short-lived as previously feared. In line with the possibility that immunity might last several months, reinfections after an initial infection with SARS-CoV-2 appear to have been rare (indicating a persistent immune response), but data has been fairly limited. One study of 20,000 health care workers in the UK found that the risk of reinfection was reduced by 83% for at least five months after the first infection. Another from Qatar, which screened 43,000 people by PCR testing, suggested that 95% protection against repeat infection for at least seven months after the initial infection. While these studies offer hope of high levels of natural immunity, the size of the studies were relatively small. But now a new study from Denmark, which draws on a far larger data set, provides more robust evidence of lasting protection.

The findings are reassuring in confirming that the risk of reinfection is relatively low once someone has already had COVID-19, and there are suggestions that a reinfection would be relatively mild.

In 2020, Denmark offered widespread, free-of-charge PCR testing and 4 million people were given 10.6 million tests in total, providing a large data set to look for the prevalence of re-infection. Now, in a paper in The Lancet, researchers describe how they extracted data from the Danish Microbiology Database and analysed infection rates during the second surge of the COVID-19 epidemic, from 1 September to 31 December 2020. They compared infection rates between individuals with positive and negative PCR tests during the first wave (March–May) to see how they tested during the second wave (Sept–Dec).

In the first surge, 11,727 people tested PCR positive out of 533,381 people. Only 72 of them tested positive again in the second surge compared with 16,819 people who had been negative in the first surge. Thus people who had already been infected had an 80-83% protection from being infected again. However, when they analysed the data by age, they found that people aged 65 years and older had less than 50% protection against repeat SARS-CoV-2 infections after the first infection, which the researchers suggest could be because of ageing immune systems that don’t retain immunity for as long.

The findings are reassuring in confirming that the risk of reinfection is relatively low once someone has already had COVID-19, and there are suggestions that a reinfection would be relatively mild, although this study was not able to capture detailed information on severity of symptoms. However, since the study found that the infection rate among health care professionals was around twice that in the general population, and that older people are athigher risk of reinfection, it indicates that these populations need to continue to be prioritised highly. It also shows how important it is to protect older people especially by vaccination, but also by physical distancing and facemasks.