The science behind COVID-19
COVID-19Vaccine safety

Life expectancy still not recovered from COVID-19 in many countries 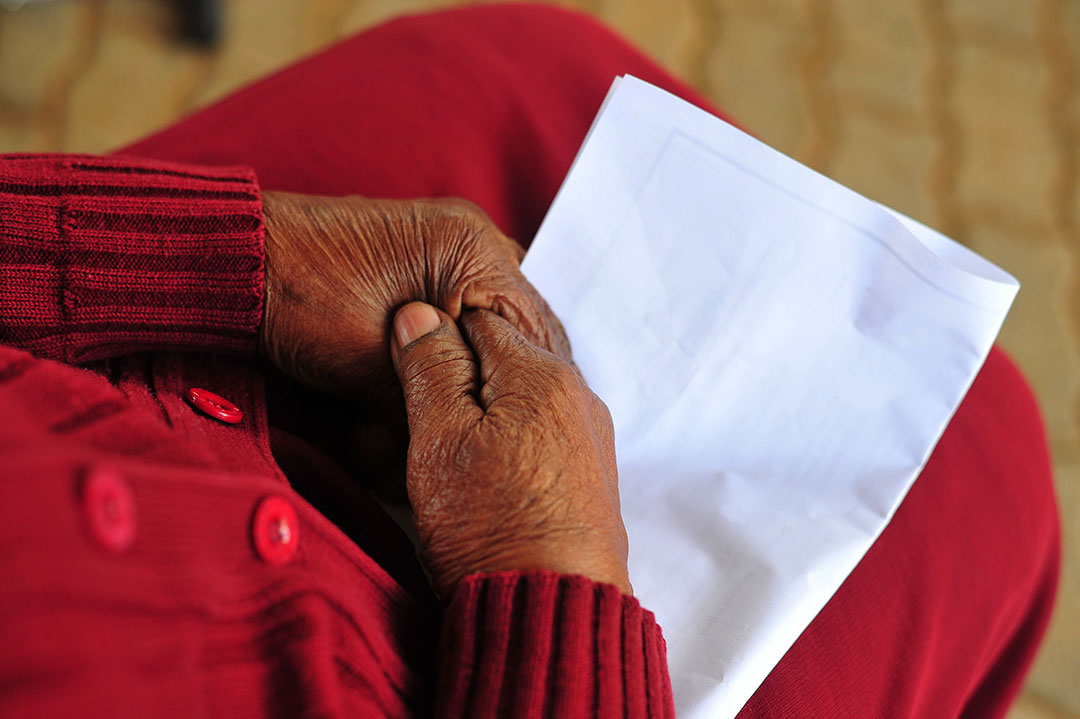 Close up shot of elderly hands on a vaccine registration.

However, the research suggests that, though some countries have bounced back others, such as the US and Eastern European countries, continue to have lower life expectancy than they had pre-pandemic.

This shows the devastating long-term impact of COVID-19, say scientists, because although the world has weathered many events over the past century that have dented life expectancy, overall, the trend has been that people have continued to live longer.

The paper, published in Nature Human Behaviour, from scientists at the University of Oxford and the Max Planck Institute for Demographic Research, estimated life expectancy changes in 29 countries (mostly in Europe, plus the US and Chile) since 2020, and looked at mortality changes by age group, comparing these changes with historic life expectancy shocks.

The results showed diverging pandemic trajectories in 2021. While most countries in Western Europe saw bounce-backs from previous life expectancy losses, life expectancy for most of Eastern Europe, the US and Chile dropped even further below their pre-pandemic values.

The researchers say “this ‘life-expectancy deficit’ can be attributed almost solely to additional deaths registered ‘due to COVID-19’”.

Bulgaria, Chile, Croatia, the Czech Republic, Estonia, Germany, Greece, Hungary, Lithuania, Poland and Slovakia suffered substantially higher life expectancy deficits in 2021 than in 2020, showing that mortality worsened over the course of the pandemic.

The magnitude of losses in life expectancy from COVID-19 in the formerly Eastern Bloc countries are “comparable to those observed during the Soviet mortality crisis” say the researchers.

However, nuances in terms of which age groups were most well covered by vaccines, alongside other factors such as the quality of health care available, are important too.

Only four countries in Western Europe – Belgium, France, Sweden and Switzerland – saw life expectancy return to 2019 levels. Researchers attribute this to reducing mortality in people aged over 80 years back to 2019 levels. However, they also managed to avoid shifting the mortality burden towards younger generations. In contrast, the US reduced mortality in over-80s but failed to bounce back from their record life expectancy losses in 2020. Mortality in the US rose among the working-age population. The reason could be due to lower vaccination in younger groups.

By the start of July 2021, despite the wide availability of COVID-19 vaccines, only 66.9% of 50- to 64-year-olds in the US were fully vaccinated compared with 82.3% of 65- to 74-year-olds. This means, say the researchers, that older people were better protected during the large Delta wave in the US in the summer/autumn of 2021 than during previous waves

The researchers acknowledge that they had to limit their analyses to countries with reliable data collection. They note that indirect methods of estimating life expectancy for 2020-2021 in South America suggest the picture is the same or worse than that of eastern Europe.

India probably had losses on par with the US, they say, and not enough data exists across Africa to make inferences there.

Improving the health infrastructure of a country, especially its health care system capacity, will be critical in ensuring a bounce-back in life expectancy, the authors say.